Ban dogs to save penguins - Professor 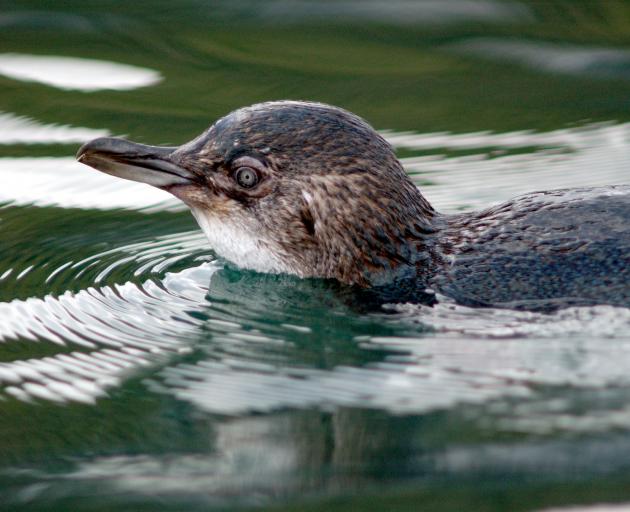 A little blue penguin takes a dip in Otago Harbour. Photo: Stephen Jaquiery
A little penguin expert is calling for a ban on dogs being allowed on large stretches of New Zealand's coastline, after becoming frustrated with the number of dog attacks on the endangered birds.

There were no reliable estimates of how many little penguins were left, but Massey University Professor John Cockrem said anecdotal evidence suggested they were in decline and was demanding action now.

Prof Cockrem said little penguins did not stand a chance if a dog bailed them up on a beach.

"Penguins cannot move as fast as a dog and every year unfortunately we have news items where dogs have killed in some cases... they can kill tens of birds at once if they get that opportunity."

He found it frustrating that the biggest single cause of declining numbers of little penguins was dog attacks because they were completely unnecessary and entirely preventable.

He said the only solution was to make some stretches of the coast off limits to dogs and in the most sensitive areas stop people from entering them as well.

Dog walkers were often not even aware of the harm their pets were doing to all sorts of seabirds, he said.

Milton Purver, who was braving the inclement weather in Christchurch to take Reba for a walk along Waimairi beach, thought a ban would be a terrible idea.

"The dog catches rabbits but birds, we don't really see a lot, seagulls stuff like that but I don't think there's a massive risk. The birds probably move somewhere else... let the dogs run." 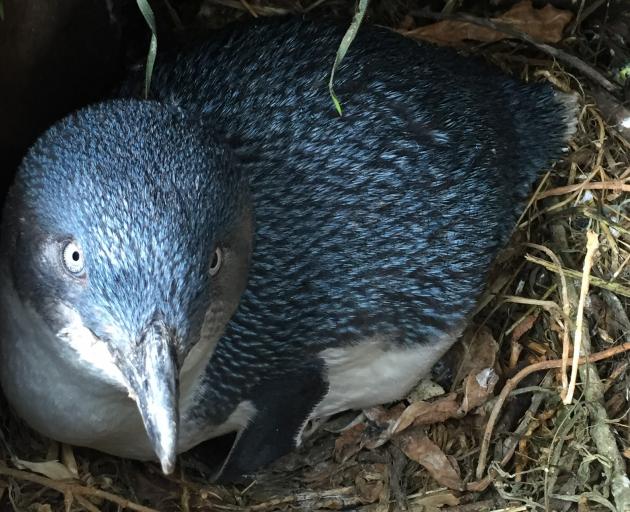 "Bollocks, pretty much. There's very few birds nesting around this area. It's a good call to try to save the birds and everything but as far as me walking my dog in the morning, yeh I'm not interested in anybody telling me I can't."

Ōamaru now rakes in thousands of tourist dollars every year thanks to the Little Blue penguins that call its harbour home.

Waitaki Mayor Gary Kircher said dogs were allowed in the area but at night time when the penguins returned from the sea to their nests, they must be on a leash.

He said a dog ban would be good in theory but questioned whether it would be enforceable, noting his council had one part-time dog catcher covering 7000sq km.

His district instead relied on the community to keep its prized birds safe.

"The local community has really taken ownership of them. You can never prevent there being the odd muppet around that does something to endanger them but the huge majority are very protective and very conscious of just how much they mean to us."

The council had recently put up signs to educate dog walkers about the presence of penguins right along Waitaki's coastline and was positive most people would stop their dogs from laying waste to one of the district's biggest tourist attractions.