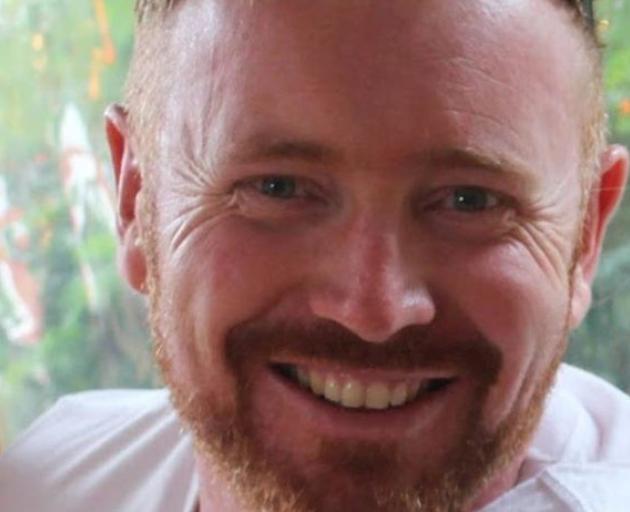 Kain Parsons. Photo: Supplied/Givealittle
Boxing New Zealand will cease any involvement in charity boxing, saying it has, for some time, had "very real and grave concerns over the safety of participants".

In a statement, the governing body for amateur and Olympic style boxing said it is also concerned about the lack of consistent regulation being applied.

"Whilst most promoters run these events very professionally, we cannot impose the same level of restrictions and guidelines, we would place upon organisers of amateur events."

An internationally accredited boxing referee told Morning Report people need to train for at least a year before getting into the ring.

David Craig's comments came after the death on Wednesday of Kain Parsons, who was injured in a charity boxing event at the weekend.

Such boxing matches were on the rise - and a 12-week course was not enough preparation for people planning to fight, Mr Craig said.

"From personal experience you should be doing at least a year's worth of training. It's not only a fitness issue, it's a skill issue, and from there you'll know or not if you have the ability to get in there and contest your skills with another fighter."

Mr Craig knew the referee who had overseen the match, and said he was someone who was criticised for stopping fights too soon, rather than let them go on too long.

"I don't think this was an issue around officiating or what necessarily happened in the ring, it's probably the process of these guys and girls who do get in the ring."

"I'd like to see effectively a warrant of fitness provided to demonstrate they have undergone sufficient training and are at a level of fitness to allow them to step into the ring," he said.

It made the head a larger target, blocked peripheral vision, and offered a level of complacency, in that people wearing it were more willing to accept a blow to the head.

Mr Craig did not think the weight of gloves was an issue, but when he was sanctioning events the gloves had to be new. He did not believe a charity boxing match in Auckland this year should be called off.

He said after what had happened in Christchurch people would be more cautious about who was put in the ring.

He gave his condolences to the family of Kain Parsons, offered from the entire boxing fraternity.

Minister of Internal Affairs Tracey Martin had asked officials to look at regulations around boxing matches.

There were calls to make changes, and a conversation with the wider fraternity needed to be had.