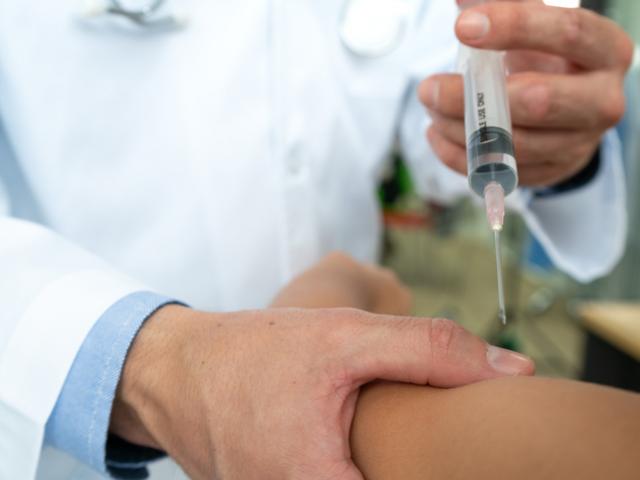 Some doctors say crossing the line to assist a person to die would weaken the doctor-patient relationship. Photo: Getty
More than 1000 doctors have signed an open letter saying they want no part in what they call assisted suicide.

The Care Alliance, a charity which opposes physician-assisted euthanasia, has taken out a full-page ad in the New Zealand Herald.

The letter says it supports effective pain relief and palliative care, and the right for patients to decline treatment if they wish.

But it says crossing the line to assist a person to die would weaken the doctor-patient relationship.

Dr Sinead Donnelly, who organised the letter, said the bill is unworkable.

"The message is that as doctors we don't want to be part of it. You're going to, in our view, destroy the profession of medicine by drawing us in to ending the life of our patients and two, the risk to the vulnerable is much too great."

The letter has been signed by 1061 doctors, of the 17,000 registered doctors in New Zealand.

MP David Seymour's End of Life Choice Bill is due to have its second reading in parliament on Wednesday, and will be voted on by MPs.

National MP Maggie Barry, one of the Bill's most vocal opponents, says the numbers are tight, and she expects some MPs will only make their final choice the night of the vote.

Many MPs had voted for the bill in its first reading to allow debate to be heard by a select committee and get a handle on the public response, including the response of their electorates.