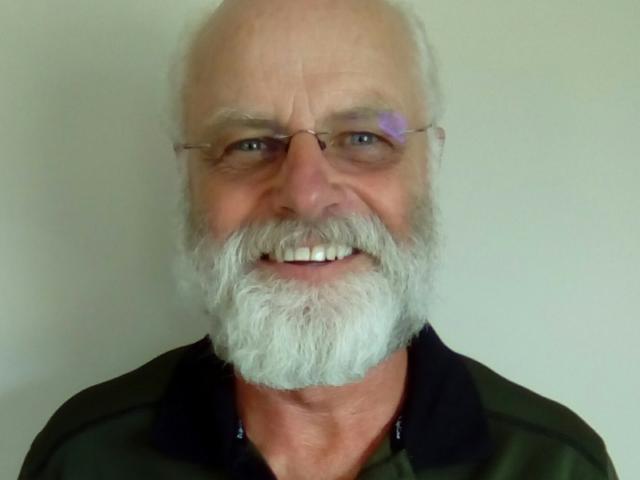 However, police say correct processes were followed and in a statement said the alleged gunman was interviewed at his Dunedin home, not a workplace as claimed.

Mr Green said a source had told him no interview was conducted with a spouse, partner or next of kin as part of the licensing process to determine whether an applicant is "fit and proper to posses a firearm".

"I understand that there was no interview of a spouse, partner or next of kin, because he didn't have a spouse or partner, he did have next of kin who live in Australia.

"I understand that two unrelated referees ... were interviewed and that they were a father and son and that they said almost exactly the same thing."

The two referees knew the accused shooter primarily through online chat room contact, Mr Green said he had been told.

"So that means police didn't have a chance to have a look at his living situation, see what sort of person he might have been, what his house was like - even if he had a home.

"Finding a person fit and proper to possess a firearm is the most basic hurdle someone has to get through in order to obtain a firearm."

Mr Green told Morning Report he trusted his source who he said had access to the relevant file. He said the problem was systemic.

Police, however, said the correct process had been followed.

A spokesperson said they had made extensive inquiries into the process the accused went through in attaining a firearms licence, and the vetting was carried out by a vetting officer in Dunedin.

"The accused provided two further referees who met the requirements of the process and were interviewed face to face by a Police Firearms Vetting Officer.

"In October 2017 the accused was interviewed at his home address in Dunedin. A security inspection took place at the same time."

He advised the Government to consult widely and early.

"Firearms users are the experts in the domain of their firearms use, police are not, and by consulting early any legislation that's drafted is likely to be of better quality."

Police Commissioner Mike Bush said police were looking into what happened and would not comment until they had all the information.