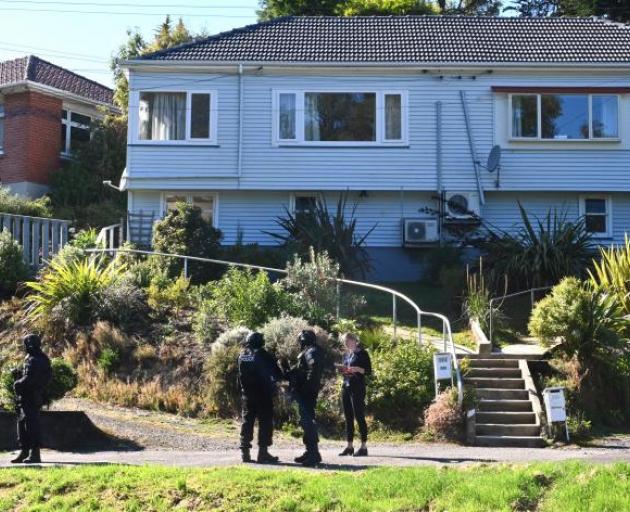 The house the accused shooter lived in on Somerville St, Dunedin. Photo: ODT
The police firearms vetting officer in Dunedin vetted the man accused of the Christchurch terror attacks and interviewed him in his home before he was issued a firearms licence.

Police said in a statement the man applied  for a firearms licence in Dunedin, in September 2017.

In a statement this morning, police have claimed the ''correct process'' was followed by staff involved in his application.

A police firearms vetting officer in Dunedin undertook the vetting process, shortly after the accused arrived in the city.

The accused was interviewed at his home address in Dunedin in October 2017, and a security inspection of his rental home in Somerville St, Andersons Bay took place that same day, the statement said.

Police require two referees for a firearms licence application and the man first listed a family member as one of his referees.

However, that person did not live in New Zealand as required, so new referees were requested.

He provided two more referees who lived in the country and were interviewed in person by a police firearms vetting officer.

In November, the man received his firearms licence. The statement did not say where the licence was issued.

The Otago Daily Times revealed this week Southern police granted firearms licences to more than 99% of applicants over the past five years.

Of the 2815 firearms licences applied for in Otago and Southland last year, 2797 (99.4%) were granted, according to figures obtained by the ODT under the Official Information Act.

The figures include applications for licences which have expired after the standard 10-year period.

Since 2014, Southern district (Otago and Southland) police have consistently granted firearms licences for more than 99% of applicants, and the percentage has been above 98% since at least 2008. 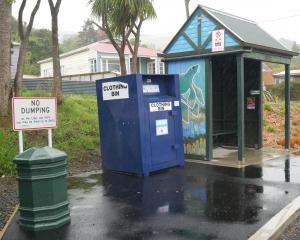