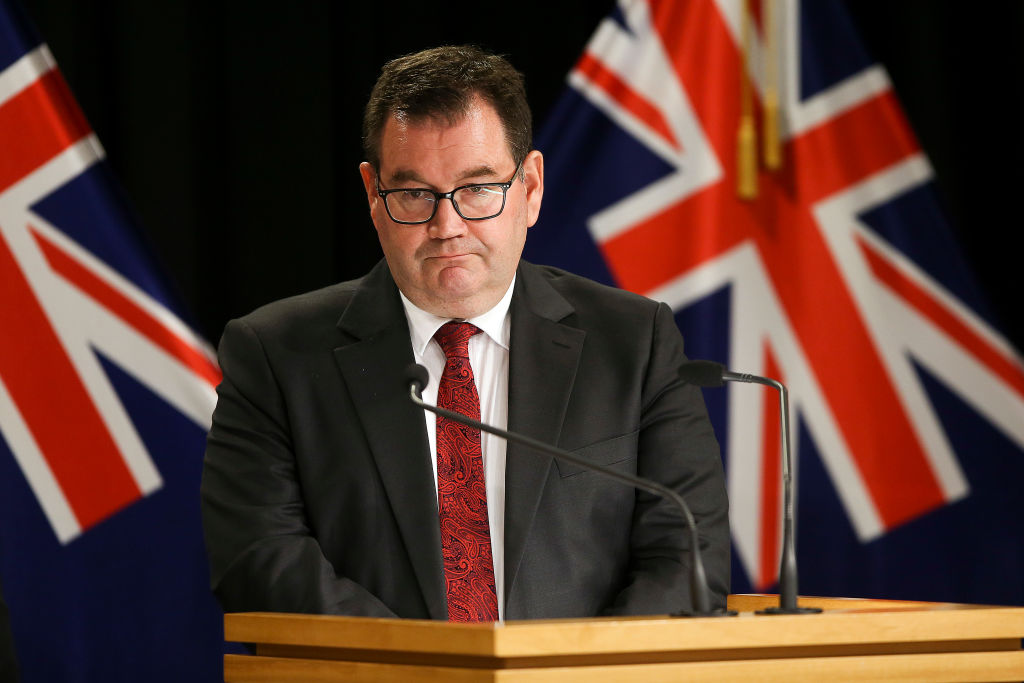 Robertson said there were problems in the aluminium market.

"As a sector, it has had its troubles."

Rio Tinto was having discussions around the world with Governments.

Robertson said the position of the New Zealand Government had been the same as it had been since 2013.

"This is really not related to Covid-19, let's be frank about that."

Rio Tinto had been attempting to sell the smelter since 2011.

"This is a decision they've been looking at for many, many years."

"This is a blow for the people of Southland and I feel for them, but we need to look to the future," Robertson said.

Woods said there was "a clear understanding" that direct subsidies were not on the table. The smelter wanted a "prudent discount" on transmission pricing. However, a formal application had not been put in.

Robertson said the Government was informed of the decision just prior to the news being released publicly. He repeated that there was a degree of inevitability to the news.

"We'll always keep lines of communication open," Robertson said, however the statement appeared to be "definative".

Woods said it was "pretty inevitable" that companies would signal that they would put investment plans on hold. "This won't come as a surprise, it was a matter of when, not if." She said a number of wind projects were underway.

Woods said it was the Government's expectation that the site would be cleaned up, which is expected to cost around a quarter of a billion dollars.

"It is unconscionable that despite massive support from New Zealand, multi-billion dollar company Rio Tinto is bailing on Southlanders at the height of an economic crisis," Patterson said in a statement.

"NZ First has consistently warned that Rio Tinto would walk away, just as they did in Australia, when it no longer suited them. And with a 14 month timeframe, this looks like Rio Tinto is using local workers to play hard-ball with New Zealand power companies."

Patterson said it was vital to support the workers who have been affected.

"We will also continue to push to ensure Rio Tinto takes responsibility for the aluminium dross dump in Mataura. It's disgraceful that a huge corporation can behave like this in New Zealand."

Woods said it was the Government's expectation that the site would be cleaned up, which is expected to cost around a quarter of a billion dollars.

The Government appears to accept that Rio Tinto's announcement that it plans to wind-down and close the Tiwai Point aluminium smelter is final.

On Thursday Rio Tinto said it planned to close the smelter in August 2021. More than 1000 are directly employed at the smelter with another 1600 jobs indirectly affected, the company claims.

In a statement more than two hours after Rio Tinto made the surprise decision, the Government gave no signal that it is trying to convince the mining giant to change its mind, saying there was "a degree of inevitability" about the move.

Agree - it relates more to the transmission costs and allocation methodology for transmission costs which governments have been unable to complete the review
- a process started by the Electricity Commission way back in 2009 and still waiting for.