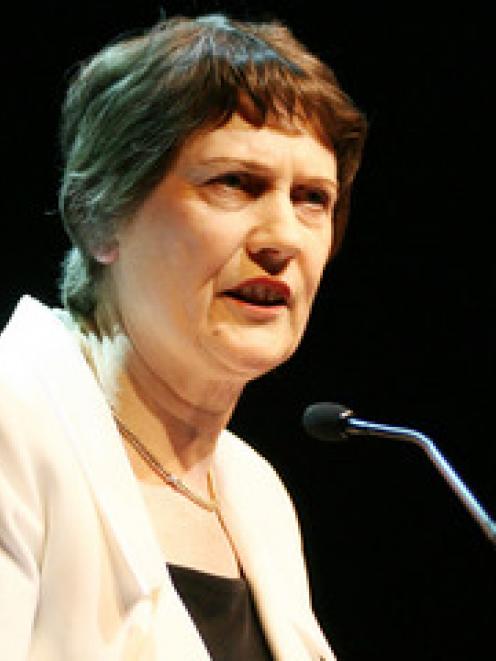 On May 22 the Labour government delivered tax cuts in its budget but that has not boosted its fortunes in the subsequent polls.

Labour plummeted 6 points to 29 percent support in The ONE News Colmar Brunton Poll, while National stayed steady with a 1 point increase to 55 percent. On those numbers National could govern with 70 seats compared to Labour's 37.

On TV3 Labour did a bit better on 35 percent -- but this was down 3 points on the last poll. National was up 2 points to 50 percent. That poll converted into an election would see National with 64 seats and Labour with 45.

In both polls National leader John Key was the preferred Prime Minister.

New Zealand First leader Winston Peters was up 2 points to 6 percent in the TV One poll and he was steady on 6 percent on TV3.

In the TV One poll the Green Party, which held its party conference this weekend, was up 3 points to 7 percent, NZ First increased 2 points to 4 percent while the Maori and ACT parties were steady on 3 percent and 1 percent respectively.

TV3 had the Greens unchanged on 5.8 percent and NZ First fractionally improved to 3.9 percent, up from 3.4 percent. The Maori Party dropped 0.9 points to 2 percent. ACT doubled its support to 1 percent but United Future didn't make the cut on 0.2 percent support down from 0.3.

The One News Colmar Brunton Poll of 1000 eligible voters had a margin of error of 3.1 percent and was conducted between May 24 and 29.

The TV3 poll surveyed the same sample size. It started a day earlier.