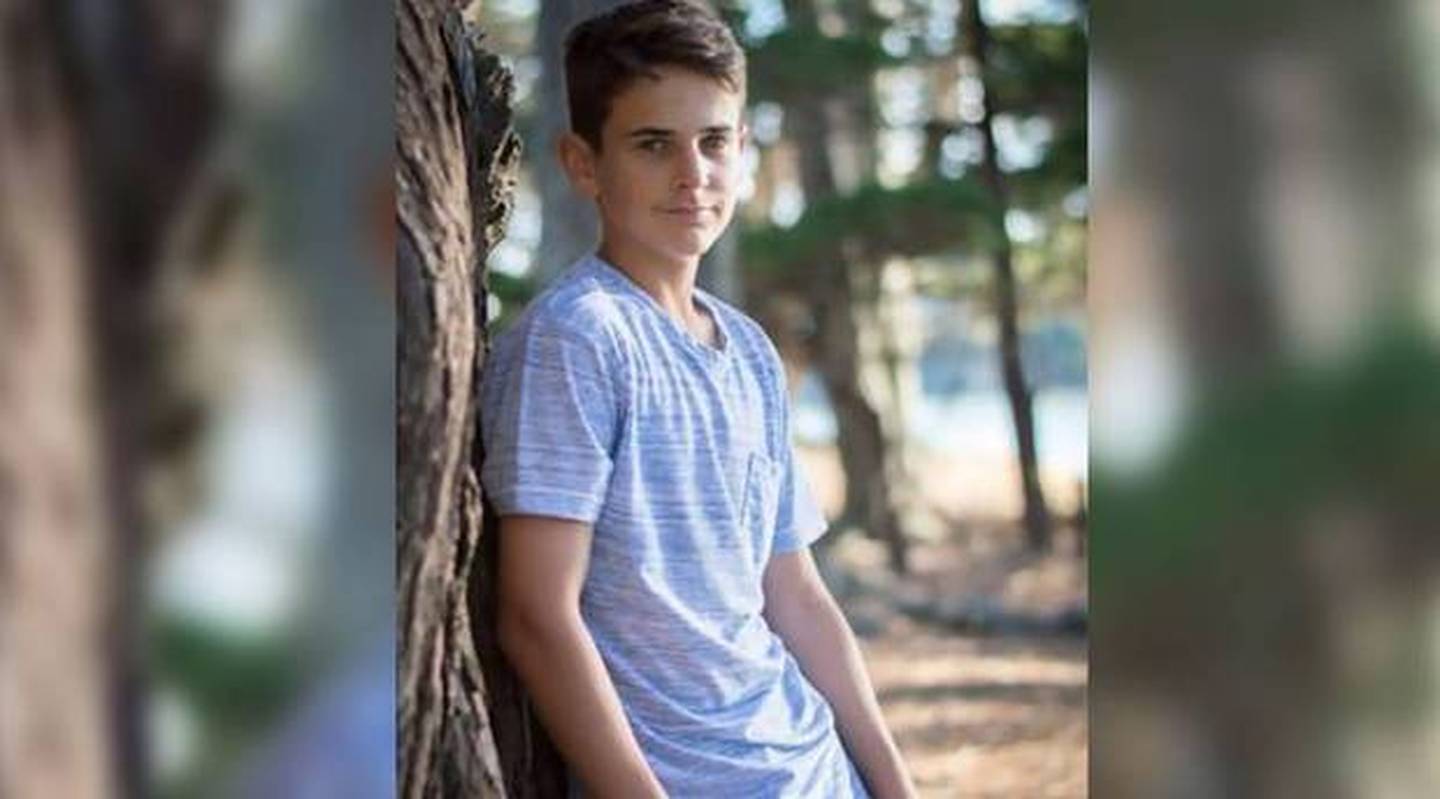 Nathan Kraatskow died when hit by a car while riding his bicycle in Albany. Photo: Supplied
The mother of a 15-year-old boy killed in a drunken hit-and-run has started a petition calling for a harsher sentence for the teenager who hit him.

Air force cadet Nathan Kraatskow (15) died when a learner driver hit him at an intersection in Albany, Auckland, on May 18.

Rouxle Le Roux (19) had drunk wine and smoked cannabis earlier in the day before her Mercedes crashed into Nathan when he crossed an intersection riding a small bike.

The 15-year-old died at the scene. Le Roux and her two passengers failed to stop. 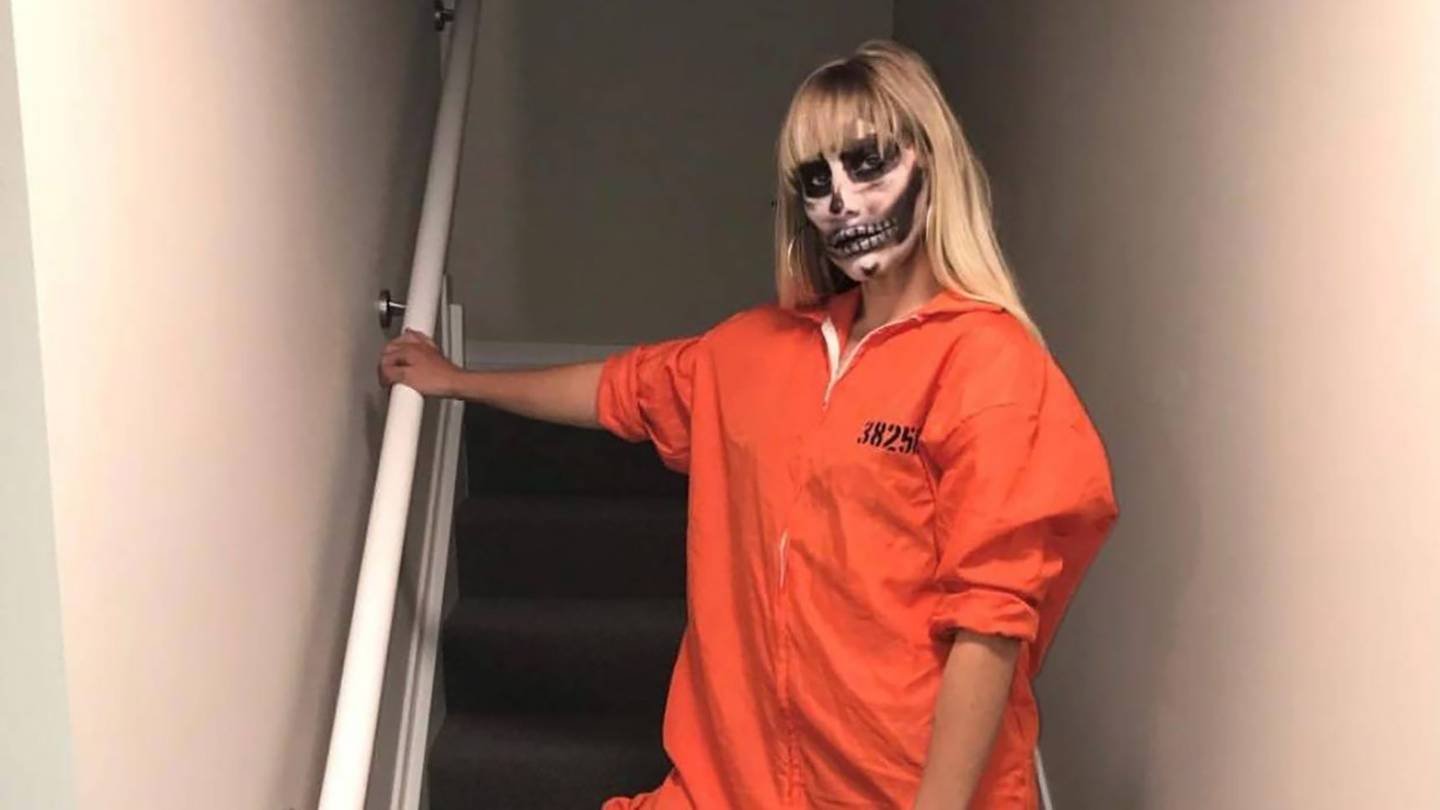 Rouxle Le Roux posted a picture of herself wearing an orange prison jumpsuit on Instagram. Photo: Instagram
While Nathan's mother, Charlene Kraatskow, initially felt sorry for Le Roux, she was horrified to later find out the 19-year-old had posted a photo to Instagram of her wearing an orange jumpsuit with the caption: "Hide your children".

"I just could not understand how someone could be so heartless and think this whole thing was a joke?" Nathan's mother told the court.

Unhappy with yesterday's sentence, she has now started a petition on Change.org questioning the New Zealand justice system and calling on prosecutors to appeal Le Roux's sentence and seek a harsher penalty.

"Our 15-year-old son Nathan was killed in a hit and run and the 19-year-old girl that killed him while under the influence of drugs and alcohol only got 11 months' home detention," she wrote on the petition page. 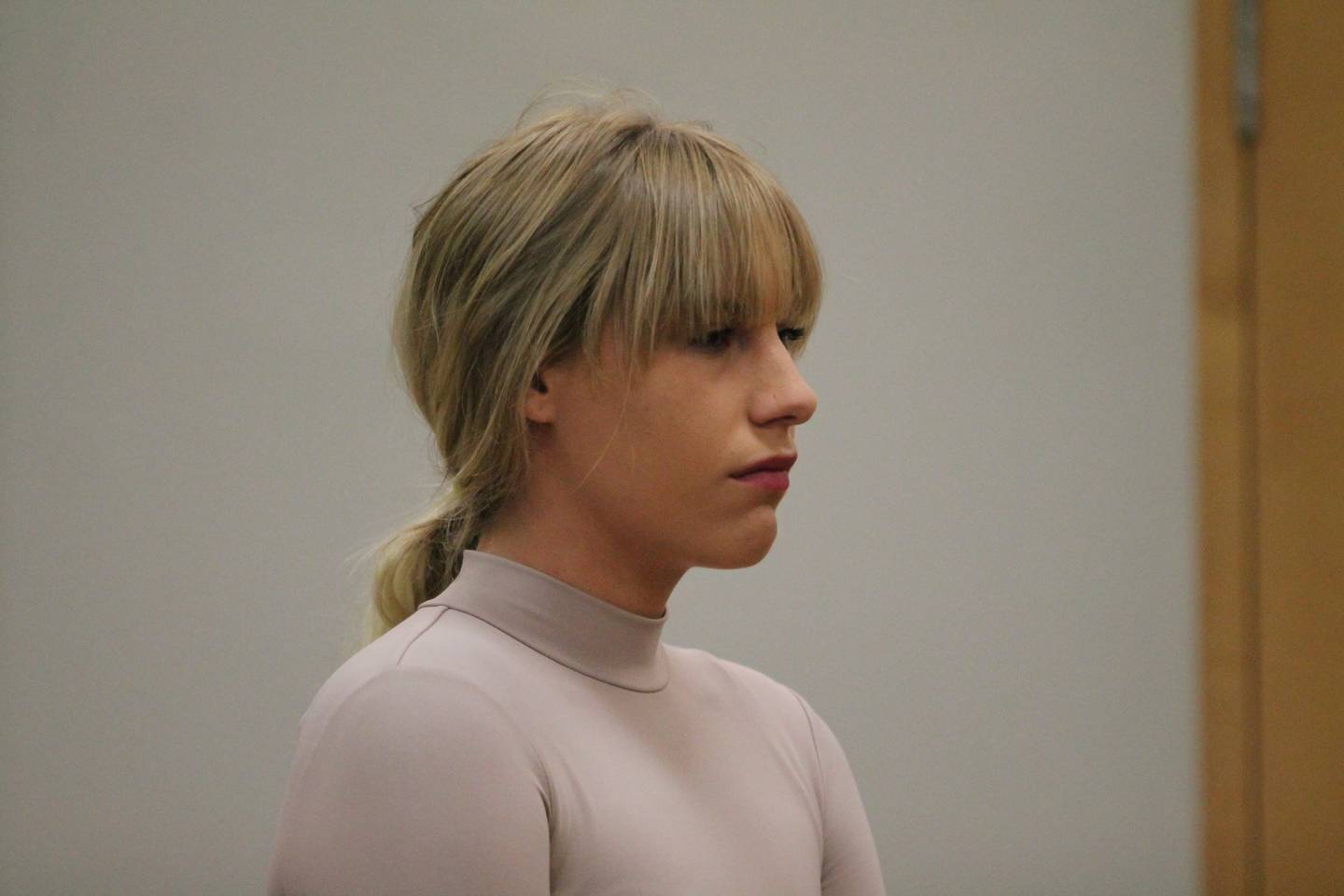 Rouxle Le Roux was sentenced to home detention in the Auckland District Court. Photo: NZ Herald
"What about my son. Where is the justice here?"

Almost 12,500 people had signed the petition by mid-afternoon today.

"The lack of remorse and making light out of her actions is a real concern to me," a signatory to the petition Amber Hopkins wrote.

"A hit and run is not an accident. Leaving someone to die is murder. Eleven months to sit at home is not a punishment," Leon Senf wrote.

A second Change.org petition had been started by user Georgia Iyes also calling for a stiffer penalty for Le Roux.

"At the end of the day this was an accident," she said.