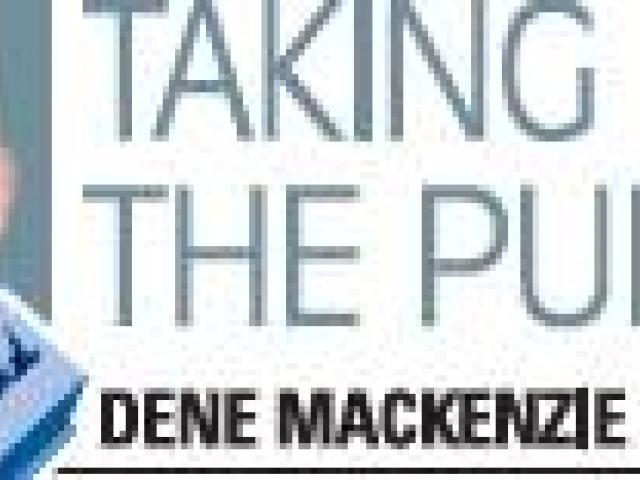 Touring through North Canterbury, the area where I was born and went to primary school and where my mother still lives, was a journey tinged with sadness and some frustration.

While Rangiora, where my parents lived all their married lives, seemed untouched by the earthquakes, Kaiapoi was not an easy place to revisit.

Having been in Kaiapoi after the first set of quakes, I was prepared for the gaps in the shopping precinct. Major buildings were no more. A department store, long favoured by the North Canterbury farming sector, had been demolished. A pub on the banks of the Kaiapoi River had gone and, further up the road, another pub was closed for extensive repairs.

The house of a childhood friend had disappeared, and the roads surrounding the east side of Kaiapoi were full of holes, covered in dust and littered with broken kerbs.

But some spirit remains intact, as residents had started reclaiming their gardens. It is unclear when the money will come through for Kaiapoi, but changes in legislation have opened up large tracts of land to the west on which it is hoped affected residents will relocate.

The sitting MP in Waimakariri, the electorate that stretches from Woodend in the north, across to Oxford and down into the northern part of Papanui, is Clayton Cosgrove, who held the seat by a reduced majority in 2008.

Labour Minister Kate Wilkinson is again his opponent and National has recruited a large team of experienced campaigners to try to take the seat from Mr Cosgrove.

What is confusing the campaign teams is the movement of quake-affected residents. More than 360 voters are believed to have left Kaiapoi, while about 400 new voters are registered in Rangiora.

Kaiapoi, for generations, has been a Labour stronghold and, at one stage, was the home of revered former Labour prime minister Norman Kirk. But, at the last election, the Labour party vote was 2366 compared with 2161 for National.

Act New Zealand does not have a candidate, but the newly formed Conservative Party could take votes from Ms Wilkinson.

Mr Cosgrove is a skilled campaigner and appears to have dissociated himself somewhat from Labour. His campaign hoardings include a photo of him on a white background. A small red strip at the bottom contains the Labour Party logo.

Mr Cosgrove is featured in nearly every community newspaper. He has been active fixing problems for people and starting petitions to provide better health services and save other services. He is seen as a hard-working local MP and has a caravan touring the electorate.

For the next two weeks, Ms Wilkinson's team is going to portray Mr Cosgrove as a failure as a former Labour minister. He will be accused of sitting and doing nothing for the electorate when he was a minister, particularly around health and legislating the air corridor over Kaiapoi to allow expansion of the town.

Ms Wilkinson is in the mould of former electorate MP Derek Quigley, effective behind the scenes but not one for photo opportunities - slightly removed from the general population. The National team is desperate to humanise Ms Wilkinson and get her to appear as a warmer person than her television images portray.

Today, she will visit a rest-home for morning tea. Mr Cosgrove visited the same rest-home last week and although interrupting a very popular television programme, soon had the residents in the palm of his hand. Ms Wilkinson faces a challenge in matching that performance.

Whatever happens, both candidates will be returned to Parliament because both are high on their respective party lists. But an electorate win is still seen as important in North Canterbury.