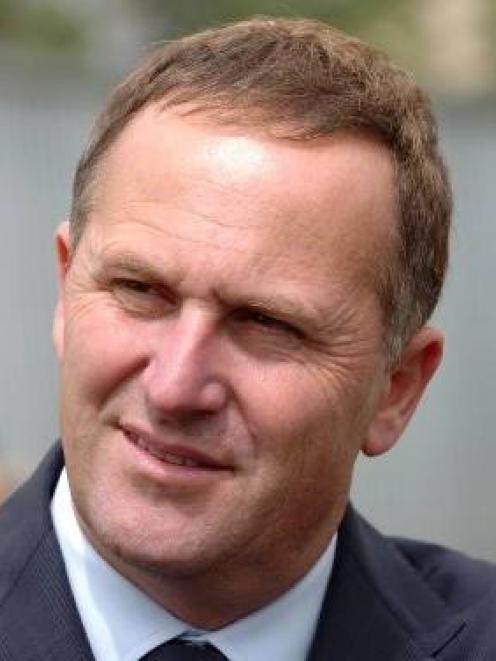 The Government will not be throwing money at housing initiatives in the Budget, Prime Minister John Key says.

The Budget next week is expected to include some funding to buy up more surplus Crown land in Auckland for housing developments, as part of a scheme which was launched in last year's Budget.

But there is unlikely to be any further money for housing schemes.

Mr Key said the main drivers behind unaffordable housing were supply, council infrastructure, and the speed and efficiency of consenting.

"These aren't issues that are solved with more Budget funding so our focus is squarely on continuing to work with councils to get more houses built," he told reporters at his weekly press conference today.

The Government is working with local authorities to free up more land for housing and to increase supply through fast-tracked Special Housing Areas.

However, councils want more support to build the infrastructure which these developments require, such as roads, water and sewerage.

The Prime Minister also warned that the Government would not be able to "sit back" if Auckland councillors did not deliver enough houses in the city.

Housing Minister Nick Smith has indicated that the Resource Management Act will soon be amended to allow ministers to force councils to free up land for housing.

Auckland's housing shortage has led to reports of a rise in people living in their cars or in garages.

Mr Key said today it was difficult to tell whether the number of homeless in New Zealand was growing. He had been advised that 428 people had told Work and Income New Zealand (WINZ) that they were homeless in March, but the data had gaps because it relied on self-reporting.

"A lot of what we see is anecdotal," Mr Key said. "[It] doesn't mean there aren't bigger numbers, I accept there may well be, but no one has absolutely perfect information on that."

The Government has allocated $41 million in the Budget for emergency housing.

Mr Key reiterated that anyone living in a car should report to Work and Income, who would lobby on their behalf to Housing New Zealand.

Labour leader Andrew Little said many of the people living in cars were working but could not afford rents or a home.

Even desperate families were struggling to get on waiting lists for state houses, he said.