The Department of Corrections, which spent $5.6 million on air travel in the past financial year, had cut its travel spending in the last two years by nearly $2 million, Corrections Minister Judith Collins said yesterday.

She also criticised Corrections Association president Beven Hanlon, who she claimed had spent more taxpayer money on air travel in the past year than all members of the department's senior executive.

The Otago Daily Times reported on Saturday the department had spent $5.6 million on air travel in the 2008-09 financial year, amounting to 13,090 domestic flights and 175 international trips.

A breakdown of details released under the Official Information Act showed this equated to about 50 domestic flights every day in a five-day working week.

In a statement yesterday, Ms Collins said the department's travel costs were "significantly lower" than under the previous government.

"I expect the departments I oversee to be fiscally responsible at all times.

"I believe the Department of Corrections has demonstrated such responsibility in the past financial year."

This was 26.4% higher than incurred by Corrections chief executive Barry Matthews ($14,246) during the same time.

"One has to question just how this is making the most of the taxpayers' money, and I have asked Mr Matthews to look into addressing this particular issue," Ms Collins said.

Mr Hanlon could not be contacted yesterday.

A spokesman for Finance Minister Bill English said all government departments had "some independence", and could look at cost-cutting measures in their own way.

Those kinds of matters were usually finalised before the annual Budget, he said. 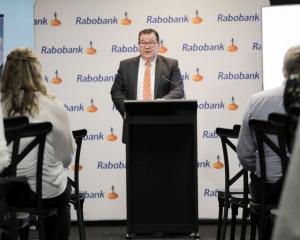 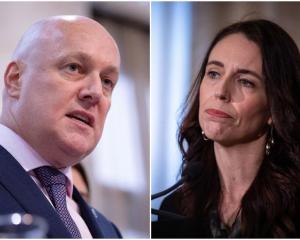