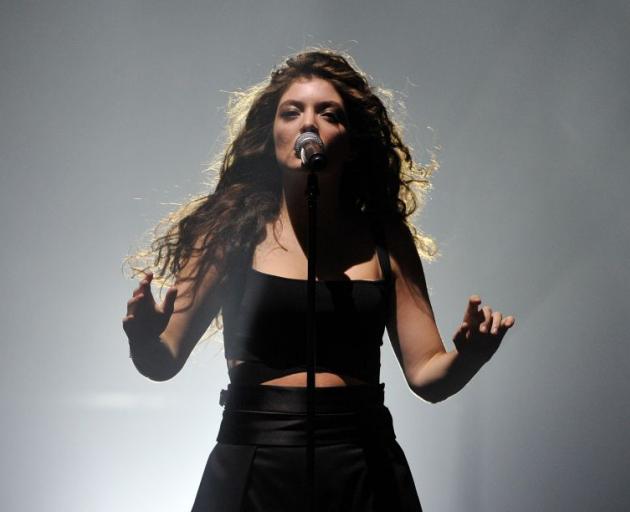 Copyright changes in the Trans-Pacific Partnership will be worth millions of dollars to New Zealand creatives and companies - and the Government estimate of a net annual cost of $55 million is embarrassingly wrong, an economist says.

Dr George Barker, the director of the Centre for Law and Economics at the Australian National University, appeared before the foreign affairs, defence and trade select committee today to present on the copyright aspects of the Trans-Pacific Partnership Agreement.

Dr Barker was appearing on behalf of Recorded Music New Zealand, who had paid his costs to come from Australia.

He told the committee that the Government had bungled its calculations on how copyright changes contained in the agreement would affect New Zealand.

The cost to the country had been greatly overestimated, and ignored all of the benefits to artists like Lorde and Split Enz, and companies like Weta Workshop.

The Ministry of Foreign Affairs and Trade (MFAT) says the cost to consumers and businesses of extending the copyright term from 50 years to 70 years will eventually rise to about $55 million a year.

However, Dr Barker said that estimate was based on erroneous research in 2009 by an Australian economist.

Officials were unable to provide access to the data behind the estimate, and Dr Barker said one possibility was a decimal point could have been put in the wrong place.

"It is not a question of assumptions or technical economics, it is just an arithmetic error, fundamentally, and a big one, an enormous one," Dr Barker said.

"There is a good news story for the New Zealand Government here, which is to be able to tell the people of New Zealand that, in fact, [copyright] term extension is a benefit to New Zealand."

He said the real cost of the extension to 70 years copyright term would be only about $240,000.

New Zealand musicians, authors, film-makers and artists will benefit from the longer copyright term, although MFAT has said these benefits will be modest.

For example, Lorde will now be able to claim royalties for her original works until she is in her 80s, instead of into her 60s.

Dr Barker said the Government analysis had all but ignored benefits, which would be significant. He estimated that, for music alone, the extension of the term could be worth as much as $150 million a year.

When costs and benefits were taken together, the copyright changes were clearly good news for New Zealand, Dr Barker said.

He asked the foreign affairs, defence and trade committee to recommend the error be corrected, and that the phase-in of the copyright changes be scrapped.

"The phase-in is based on the idea that this is costly to New Zealand, so therefore we don't want to do it. And we were the ones who negotiated an eight year phase-in, and that doesn't make sense. It is a benefit to New Zealand, why not grab it now."

• Copyright term to be extended from 50 years to 70 years under the TPP.

• For literary works, the 70-year term begins when the author dies.

• For film, television and music, the 70-year term begins when the work is released.

• The Government has estimated cost to consumers of at least $55 million a year in the long term. This has been disputed by Recorded Music New Zealand, which says the net benefit will actually be much more than $150 million a year.

- by Nicholas Jones of the New Zealand Herald