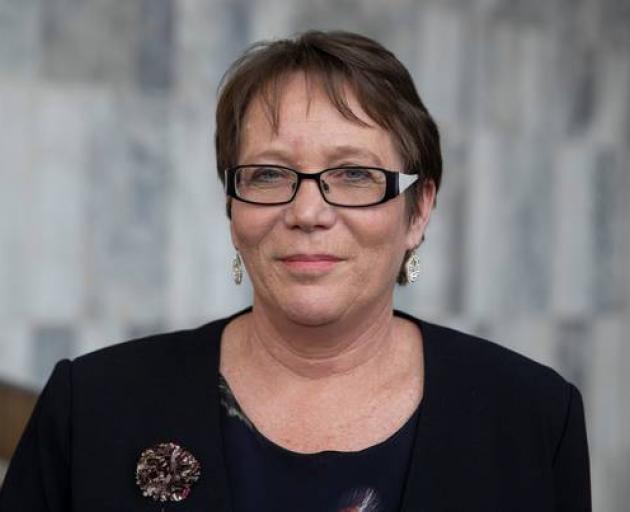 The Government will spend $7.7 million on upgrading and enhancing the SuperGold card after years of the scheme being "neglected".

It will also be shelling out more than half a million dollars to pay for a digital literacy programme to give seniors computer skills training.

Minister for Seniors, Tracey Martin, made the pre-budget announcement this morning, emphasising how important the scheme was for over 65-year-olds in New Zealand.

According to the latest figures, there are more than 750,000 SuperGold cardholders across the country.

But Martin said the SuperGold card system had been neglected for years and it has been getting harder for people to know how to use it.

"The Government is doing something about that."

As part of the $7.7m upgrade, the SuperGold card website – which hasn't been updated for six years – would receive a revamp to make it easier to use.

A new SuperGold card app will also be created. It will link to the website and help show senior citizens where the card can be used.

The app and the revamped website will be launched at the end of this year.

Martin said the re-launch of the website would come as good news to businesses who offer discounts to SuperGold cardholders.

There are almost 10,000 businesses across the country that offer discounts. The new website would mean the businesses would be able better promote their products, and advertise discounts and promotions.

"There will be one million over-65s within the next decade, which presents a very large consumer group," Martin said.

The SuperGold card was a scheme launched by NZ First leader Winston Peters in 2006.

It was key element of the 2005 confidence and supply agreement between NZ First and Labour.

Meanwhile, the Government will also be providing $600,000 in the Budget to provide digital literacy training for seniors.

"We want older people to be able to access information and services online, and not miss out. And we want them to have the technology skills to stay in touch with their families," Martin said.

The budget announcement today comes a month before ACC changes, which mean older people who are still working and are seriously injured will no longer have to choose between receiving NZ Superannuation or ACC weekly payments.

What an insulting joke this spend up is.
Is this really the governments thinking: We want to move more services from physical sites to online only. So lets fix the web site that no one uses. Then we need to teach people how to use a PC instead of talking to a person. And oh, maybe we will make the web site viewable on some smart phones.
Does anyone in the government understand that most older people have poor eye sight. Using web sites on phones is not a simple process when dealing with cataracts and other issues.
Save the money and open some more offices so people can deal with people.

And that's another thing, many older people are quite lonely. Another reason to leave the house and interact with someone is often well regarded compared to sitting in a dark flat tapping away on a pc.

Tax the working young to pay for it.