2 Comments
The new government wants to get on with the job of recovering from one of the most challenging times in the country's history, Prime Minister Jacinda Ardern said today, after the first meeting of her new Cabinet.

Ardern has spoken after the first meeting of her new Cabinet, just hours after being officially sworn in.

"We will be the government for all New Zealanders," Ardern says.

"Today I reminded Cabinet that the honour of serving comes with enormous responsibility. We take nothing for granted in leading the team of five million over the next three years."

She says her government will work with other parties on some issues as necessary.

Governor-General Dame Patsy Reddy swore in the new Cabinet in a ceremony this morning.

Ardern says the formal opening of Parliament will take place on Wednesday, November 25, when the Speaker will be chosen.

The House will rise for the year on December 9.

Cabinet meetings will continue after the House rises. 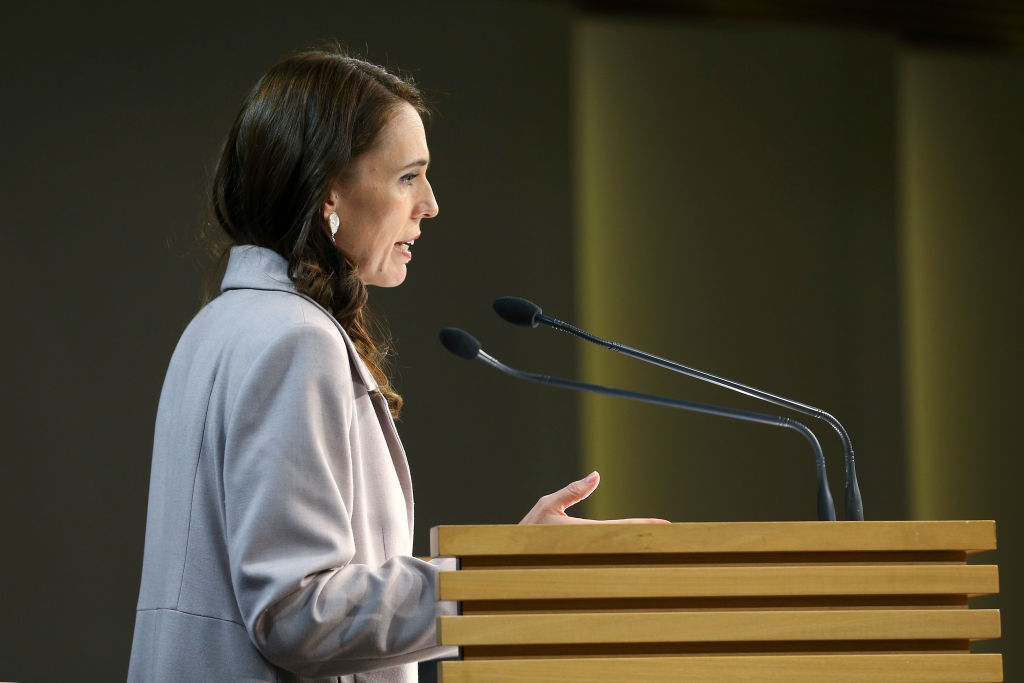 Ardern says Cabinet will meet again on Monday and there is a busy agenda for the rest of the year. She will outline more about that next week.

She wants to remind the country that her government will work for all people as it works on significant challenges that the country faces.

She was humbled by news that Labour's share of the vote had risen today.

Ardern says the new government will be focused on managing and recovering from the Covid-19 pandemic.

The final election results were also released today showing Labour had won 50 percent of the vote. With more than 500,000 special votes counted, the National Party loses two seats, with one each going to Labour and the Māori Party.

The parliamentary majority gives Ardern and her party a strong mandate, but she has chosen to also extend some power to the Green Party, with an agreement to give them portfolios outside Cabinet.

Green co-leader James Shaw will remain as the Minister of Climate Change and will also become an associate minister for the environment, while co-leader Marama Davidson will hold the new prevention of family and sexual violence portfolio and associate housing.

""We will be the government for all New Zealanders," Ardern says" just not those on a benefit who have to continue to live on a pittance whilst they live on their taxpayer salaries and retirement packages.

Nivaman - Oh, I see. You're grumbling about the amount in taxes hard working Kiwis have to pay to support you.

We workers should clearly give you more of our money!

As my father used to say: Get a job!