Labour scorns Govt's bid to catch up with Australia 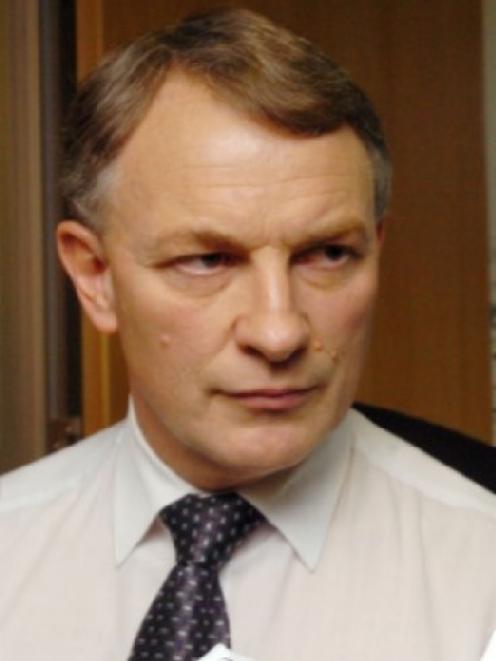 Phil Goff
The economic performance gap between New Zealand and Australia is widening, Labour said today as it scorned the Government's efforts to catch up.

Closing the gap with Australia and stemming the trans-Tasman brain drain is one of the Government's main long-term aims but Labour leader Phil Goff said the reverse was happening.

"Australian employment figures have soared for the fourth straight month and the jobless rate has fallen to 5.5 percent, a full percentage below New Zealand's unemployment," he said.

"For the first time in more than a decade, Australian unemployment levels over the past six months are lower than New Zealand, with Treasury forecasts that New Zealand's unemployment will continue to grow."

Mr Goff said no economist he had talked to believed there was any evidence that policies were being implemented that would close the gap, and while the Australian government had boosted investment in research and development, in New Zealand tax credits had been cut.

"Apart from the cycleway, the best National has come up with is an already discredited 2025 Taskforce report from Don Brash advocating solutions that failed in the 1990s."

The Government set up the 2025 Taskforce at the insistence of its partner party ACT, and former National Party leader Don Brash was appointed to head it. Its mission is to find ways to catch up with Australia's economic performance by 2025.