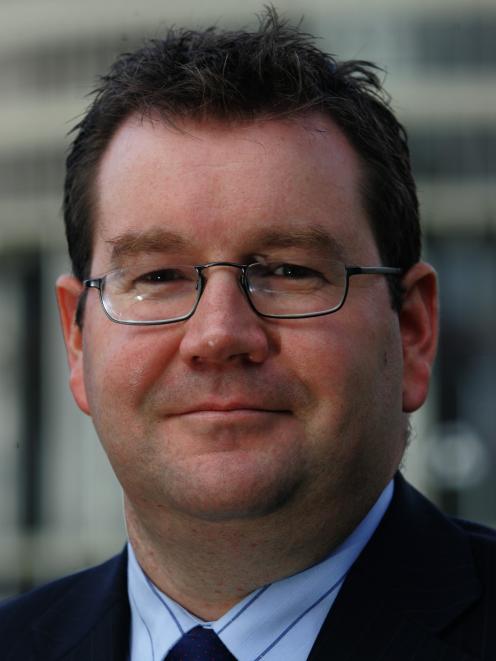 Grant Robertson
Labour's Wellington Central MP, Grant Robertson, formerly of Dunedin, gets a move to the front bench  and charge of the health portfolio  in the party's election-year line-up announced this morning.

Party leader Phil Goff has named a mixture of a experienced MPs and relative newcomers in his line-up.

David Parker also goes up the ranks, moving from number 10 to four, in what Mr Goff said was recognition of his strong performance in policy development.

Party whip Darren Hughes takes over the role of education spokesperson from Trevor Mallard, who picks up Shadow Leader of the House and associate finance roles.

Shane Jones moved up the ranks to number 13, while Charles Chauvel and Sue Moroney moved up to 11 and 14 respectively.

"Our MPs will be a formidable team as we count down to the election on November 26," Mr Goff said.

"We will hold the Government to account for its failure to live up to its promises and to provide the economic leadership this country desperately needs."

The Labour Party's shadow cabinet and caucus rankings announced today. Where ranking has changed, previous rankings is in brackets. Some of those promoted were not previously ranked:

Pete Hodgson. (14, Not standing for re-election)

George Hawkins. (22, Not standing for re-election)

Lynne Pillay. (25, Not standing for re-election).