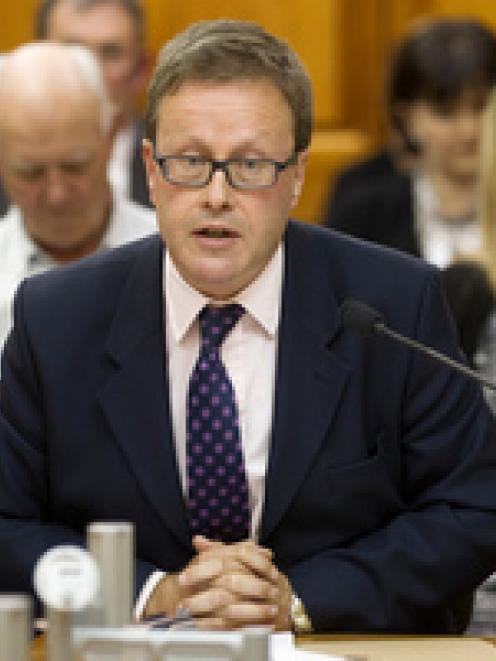 Mr Fletcher, who has been the head of the Government Communications Security Bureau for three years, was standing down for "family reasons", GCSB Minister Chris Finlayson confirmed this afternoon.

The news was noted by Dotcom, who tweeted: ''Ian Fletcher is leaving the sinking ship #GCSB. I will expose their illegal activities in court this year.''

Prime Minister John Key was forced to apologise to Dotcom in 2012 for "basic errors" by the GCSB after it was found to have unlawfully spied on the businessman.

Mr Fletcher was not head of the GCSB when the unlawful spying took place. However, he did implement the recommendations of the Kitteridge Review, which was set up in the wake of GCSB's unlawful spying on Dotcom.

Mr Finlayson said in a statement: "Mr Fletcher has been instrumental in the significant improvements that have taken place at the GCSB over the past three years, where he has led the implementation of the Kitteridge Review and increased the public openness and accountability of the organisation." 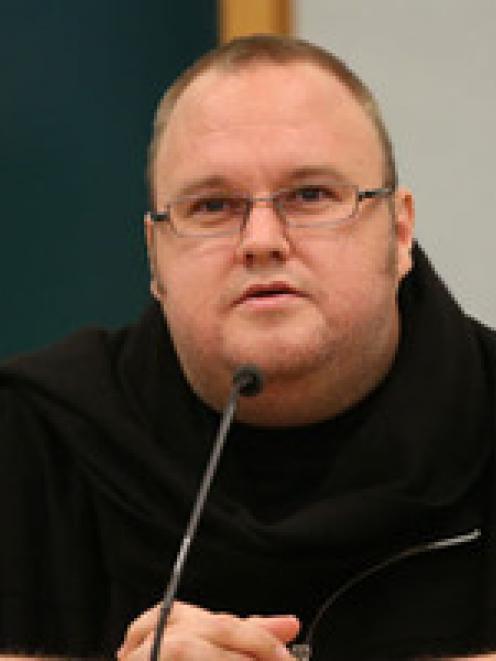 Kim Dotcom
The minister said Mr Fletcher had decided that employing a new director would mean the same person could be involved in an upcoming statutory review of intelligence agencies and the implementation of any changes.

Mr Fletcher will step down on February 27 and will be replaced by an acting director.

Mr Fletcher took over as GCSB head after stints with the British civil service, the European Commission and United Nations.

He was in charge during controversial reforms of the spying agency that prompted widespread debate about the scope of state surveillance.

Ian Fletcher said he was standing down for family reasons

He also attracted controversy when it was revealed that he had been previously linked to Prime Minister John Key before taking on the job, and Mr Key had rung him in Australia to encourage him to apply for the director's role.

He had met with the GCSB boss before Christmas and said he appeared to be "on top of his job" and speaking about the future of the agency.

He questioned whether Mr Fletcher had been told of "something disagreeable" in the upcoming review of the security agencies and had left as a result.

"A lot of things are put down to family reasons," Mr Little said.

"He certainly seemed to be well in control and very keen on the job just before Christmas. Now he's going, and there's reference to the review coming up.

"It would be helpful if the Government explained exactly what they have in mind for the review because that seems to be a big feature of the circumstances around Ian Fletcher's resignation."

Mr Little said Mr Fletcher's three-year tenure had been a "rocky road" but noted that he had inherited some of the GCSB's more problematic matters such as the fallout from the Dotcom raid.

He said Mr Fletcher had done a "reasonably good job" leading the spying agency because New Zealand had not experienced the sort of cyber-attacks witnessed overseas.

The Labour leader hoped the process of finding a new director was more transparent than the appointment of Mr Fletcher, which he said amounted to a shoulder-tap.