To the untrained eye, it looks like a piece of well-used plumbing.

But a closer inspection reveals it is actually the Beverly Begg Observatory’s original telescope. 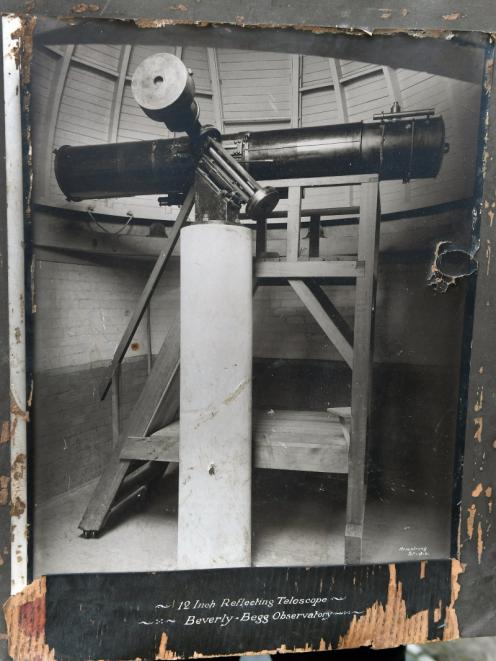 The telescope when it was operational at Dunedin’s Beverly Begg Observatory. Photo: Supplied
It was returned to the observatory yesterday after spending the past 45 years in Oamaru.

The 12-inch reflecting telescope was built and installed at the Dunedin observatory about 100 years ago by Joseph Ward.

In the mid-1970s it was replaced and given to the Oamaru observatory.

North Otago Astronomical Society president Damien McNamara said it was used by stargazers there for many years, to watch the movements of celestial objects, including the impact of comet Shoemaker-Levy 9 with Jupiter in 1994.

Later, it was again replaced by an upgraded model, and had been in storage ever since.

Mr McNamara said the observatory had run out of space and wanted to return the telescope to the Beverly Begg Observatory in time for its centenary in 2022.

Dunedin Astronomical Society president Kaitlyn Martin was delighted to have a major piece of the observatory’s history back. 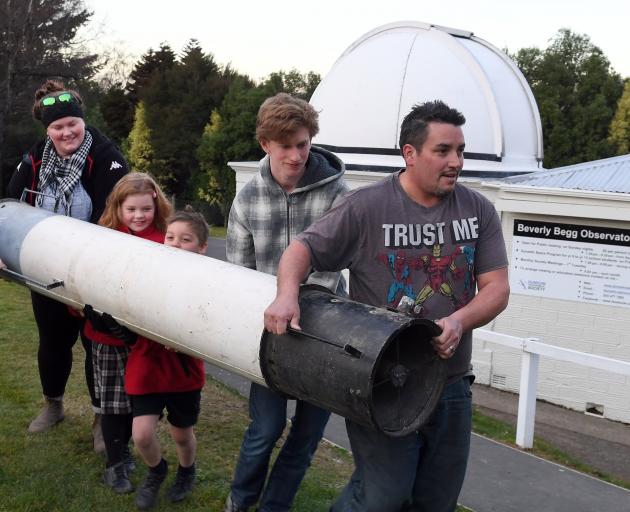 ‘‘It’s quite auspicious to have it come back after nearly 100 years.

‘‘It will be used as part of our education and history display,’’ she said. 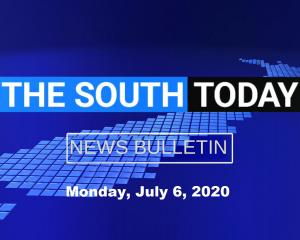 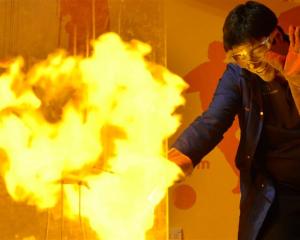 Explosions, lasers, fire and ice all in the name of science 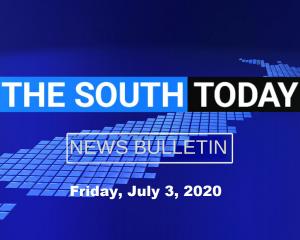 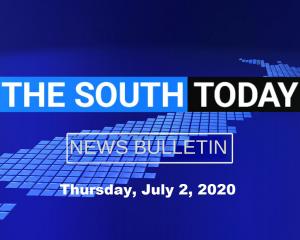