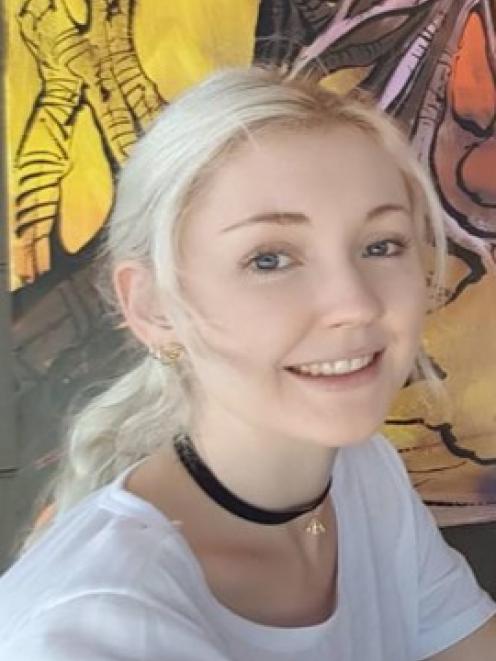 24-year-old Toyah Cordingley was found dead among the dunes of Wangetti Beach 5 days ago. Photo: QLD Police
A Queensland beach will reopen almost a week after a young woman died in suspicious circumstances and her body was found in the dunes.

Detectives are still desperate for new clues and warned beachgoers more evidence could be uncovered on Wangetti Beach, north of Cairns, as wind and rain moves sand over time.

Toyah Cordingley's remains were found there about 7.45am on Monday, less than 10 hours after she was reported missing.

Despite receiving more than 240 pieces of information from the public and spending days combing the beach, police are still making daily calls for information.

They warned that despite a comprehensive examination of the beach's southern end, wind and rain may bring to light new evidence over time.

"Police urge anyone who locates any item that may help with the investigation to not touch the item and immediately notify police," a statement said on Friday.

Detectives say the 24-year-old animal lover spent about an hour at Rusty's Markets in Cairns on Sunday before leaving in a blue Mitsubishi Lancer about 1pm, dropping home and then travelling to the northern beaches about 1.30pm.

Her car was spotted going past Clifton Beach, near Palm Cove, about 2pm and then again at the southern end of Wangetti Beach, where she visited to walk a dog.

Those who on Sunday afternoon visited Rex Range Lookout at the beach's north end have been asked to review any south-facing photos.

All dash cam footage shot on Sunday afternoon between Kewarra Beach and Port Douglas is also being sought.

Police will also staff info hubs at Rusty's Markets and at Wangetti beach over the weekend, in the hope it will jog the memory of any other witnesses.