Paramedics were called to a home on Logan Reserve Road in Waterford West about 1.35pm on Saturday, where they attempted to revive the two girls, aged one and two.

"Unfortunately, they were both declared deceased at the scene," Detective Inspector Mark White told reporters.

"The children exhibited evidence of being exposed to extreme heat."

More details on the two girls who died inside a parked car at the front of a Queensland home. #9News @EmilyPrain9 pic.twitter.com/OL82c9tLFC

Police arrived a short time later and a crime scene was declared.

"It's a very, very tragic incident that has occurred, Detective Inspector White said.

Police have strung tape across the front fence of a house where officers were working to determine the cause of the deaths.

The girls' parents are assisting officers. 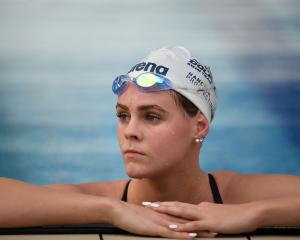 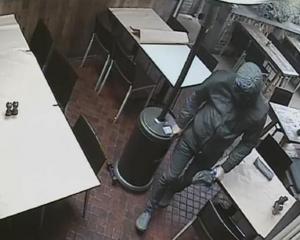