Karen Edwards, Gordon Twaddle and Timothy Thomson.
Evidence against a former prison guard charged over the murder of three friends on an outback motorcycle adventure four decades ago may have been exaggerated, a judge says.

Bruce John Preston, 64, was granted bail in the Brisbane Supreme Court on Friday after it was found the investigating officers objecting to Preston's previous bail application may have "overstated" some of the evidence.

Preston is accused of the 1978 murders of Karen Edwards, 23, Timothy Thomson, 31, and Gordon Twaddle, 21, near Mount Isa in North Queensland.

Mr Twaddle's brother now lives in Mosgiel and spoke with the ODT about the arrest of Preston in April last year.

The trio had planned to ride from Alice Springs to Cairns and then Melbourne, to spend Christmas with family, but never made it.

They were last seen on October 5 jumping into a Toyota Landcruiser at Moondarra Caravan Park, in Mount Isa, similar to one Preston's father allegedly owned at the time. 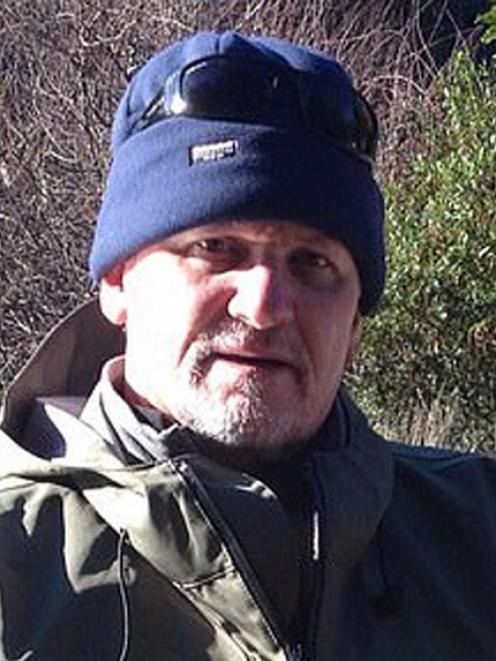 Bruce Preston
Their bodies were found 19 days later in scrub 12 kilometres north of the outback mining town at Spear Creek, less than a month after they set out on a cross-country adventure.

All three died from gunshot wounds. Preston denies the murders.

The Crown case is the person who collected the trio from the caravan park is the murderer, but a recently released 1980 police report to the coroner describes that person as having a beard, Justice Davis said.

"Preston does not in any way fit the description of the other person in the Toyota (with the victims)," he said, reading the report.

Further investigations found additional evidence corroborating that a bearded man was seen with Mr Thomson at other locations, he added.

Despite this, Justice Davis said there was a prima facie case for Preston, a retired senior prison officer at NSW's Goulburn Supermax jail, to answer.

He was allegedly seen with the three friends in the days leading up to their disappearance and he was later found in possession of Mr Thomson's motorbike.

Preston was granted bail and ordered to surrender his passport along with any firearms he owns.

He is expected to return to his family home in Goulburn, where he will be subject to a curfew and have to report to local police three times per week.