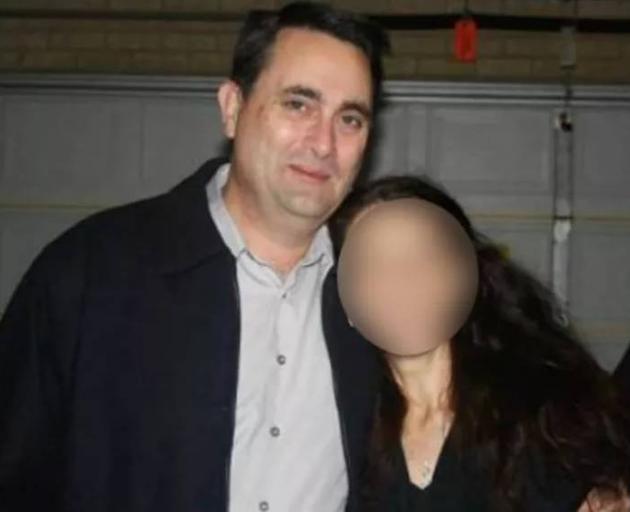 The former Telstra technician and confessed rapist is accused of murdering secretary Sarah Spiers, 18, child care worker Jane Rimmer, 23, and lawyer Ciara Glennon, 27, who were all last seen in the entertainment strip of the affluent suburb in 1996 and 1997.

During the final pre-trial hearing last month, the 50-year-old pleaded guilty to five other charges, including aggravated burglary and two counts of deprivation of liberty.

These offences stemmed from an attack on an 18-year-old woman in her bed as her parents slept in a nearby room in Huntingdale in 1988, and the abduction and double rape of a 17-year-old girl at Karrakatta cemetery in 1995.

His confession means the trial will only need to cover the triple homicides, reducing the nine-month trial to about six months or less.

Shocking details have already emerged during pre-trial hearings, including Edwards' previous conviction for attacking a social worker from behind at Hollywood Hospital where he was working for Telstra in 1990.

Edwards covered her mouth and tried to drag her into nearby toilets but she broke free.

Cable ties were later found in his pocket and he was sentenced to two years probation for common assault.

Prosecutor Carmel Barbagallo has argued Edwards was obsessed with women's undergarments and his crimes escalated over time.

She said the murders correlated with significant moments during the breakdown of his first marriage, but stopped after he met his second wife. 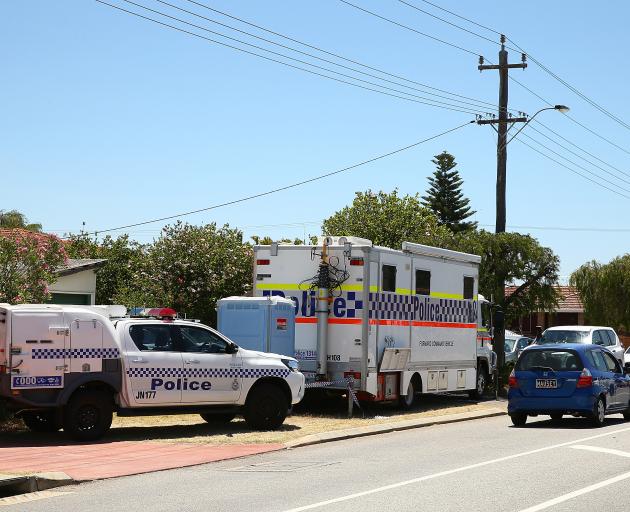 Forensic investigators at the Kewdale home of Bradley Robert Edwards on December 23, 2016 in Perth. Photo: Getty Images
It included his wife's refusal to watch Australia Day fireworks with him hours before Ms Spiers vanished, her revelation she was having a baby with another man shortly before Ms Rimmer was murdered, and the sale of the matrimonial home days before Ms Glennon was killed.

A breakthrough in the case involved the retesting of DNA on a silk kimono that was left behind after the Huntingdale attack, which allegedly matched Edwards.

It is further alleged fibres from Telstra work trousers were found on Ms Rimmer and Ms Glennon, and on clothes from the Karrakatta victim.

Fibres from the same make and model as Edwards' work car were also allegedly found on Ms Rimmer and Ms Glennon.

The remains of Ms Glennon and Ms Rimmer were discovered in bushland weeks after their murders, but Ms Spiers has never been found.

Justice Stephen Hall is presiding over the trial without a jury.

The Supreme Court trial, to hear from hundreds of witnesses including overseas experts, is scheduled to begin on Monday.

• He has admitted abducting and twice raping a 17-year-old girl in Karrakatta Cemetery in 1995, and also breaking into a Huntingdale home and attacking an 18-year-old woman as she slept in 1988

• Edwards' defence team is expected to argue the forensic evidence has been contaminated, with a retired mortuary manager and two detectives who attended the crime scenes where Ms Rimmer and Ms Glennon's bodies were found giving evidence

• In addition to the physical evidence, the prosecution says Edwards had a distinct modus operandi, demonstrated by his conviction for attacking a social worker at Hollywood Hospital in 1990

• That crime, and the Huntingdale offence and double rape, all involved grabbing the women from behind, covering their mouth with a piece of cloth and tying or seemingly planning to tie them up while not saying a word, according to prosecutors

• They also say the murders coincided with key moments in the messy breakdown of Edwards' first marriage, including his first wife telling him she was pregnant to another man days before Ms Rimmer disappeared.