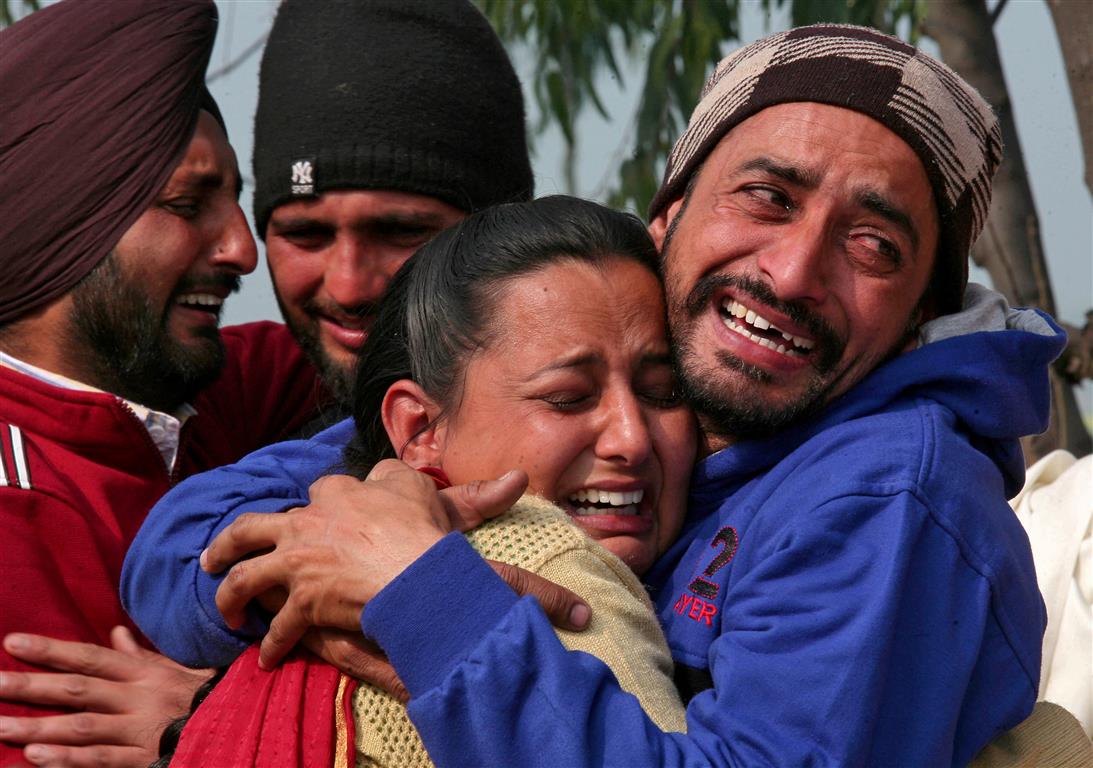 Relatives of a Central Reserve Police Force member who was killed in the attack show their grief as his body is taken away for cremation. Photo: Reuters
India's Prime Minister Narendra Modi has warned Pakistan to expect a strong response to a suicide attack that killed 44 paramilitary policemen in Kashmir, ratcheting up tension between the nuclear-armed neighbours.

The car bomb attack on a security convoy on Thursday was the worst in decades of insurgency in the disputed region. India said it had "incontrovertible evidence" of Pakistani involvement, a statement quickly rejected by Islamabad.

"We will give a befitting reply, our neighbour will not be allowed to destabilise us," Modi said in a speech, after meeting security advisers to discuss options.

The attack comes months before national elections in India.

India has for years accused Muslim Pakistan of backing separatist militants in divided Kashmir, which the neighbours both claim in full but rule in part.

Pakistan denies that, saying it only offers political support to the Himalayan region's suppressed Muslim people.

The White House urged Pakistan "to end immediately the support and safe haven provided to all terrorist groups operating on its soil".

Pakistan is due to host peace talks next week between the Afghan Taliban and the United States as part of efforts to seek a political settlement to the Afghan war, but escalating tensions with India could divert Pakistan's attention.

As outrage and demands for revenge flooded Indian social media, Arun Jaitley, one of the most senior figures in the Hindu nationalist-led government, told reporters India would work to ensure the "complete isolation" of Pakistan.

The first step, he said, would include removing most favoured nation (MFN) trade privileges that had been accorded to Pakistan - though annual bilateral trade between the countries is barely $2 billion. 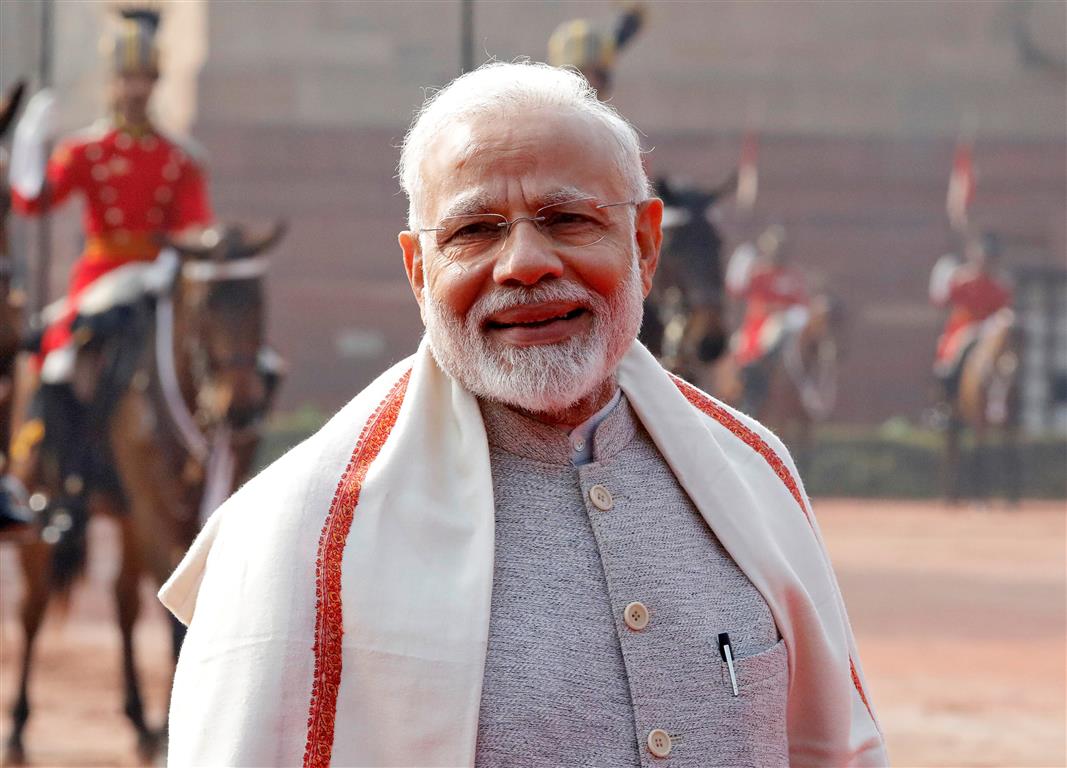 When he swept to power in 2014, Modi vowed to pursue a tough line with Pakistan. The two countries have gone to war three times since independence from Britain in 1947, twice over Kashmir.

The Line of Control, the de facto border dividing Indian- and Pakistani-held Kashmir, is widely regarded as one of the world's most dangerous flashpoints, especially after the two countries became nuclear armed states in 1998.

Crowds gathered in Jammu, the Hindu-dominated part of Jammu and Kashmir state, to demand stronger action against Pakistan.

A curfew was briefly imposed in Jammu after crowds overturned and set fire to some vehicles. Protesters were also marching to the Pakistani embassy in New Delhi.

The attack comes at a difficult time for Pakistan, which is struggling to attract foreign investment and avert a payments crisis, with its swiftly diminishing foreign currency reserves at less than $8 billion, equivalent to two months of import payments.

The escalating tension risks overshadowing a visit to the region by the Saudi crown prince, who is due in Islamabad over the weekend and New Delhi next week, with both governments hoping to attract Saudi investment.

On Friday, Islamabad said the two-day visit had been put back by a day until Sunday but the programme would remain unchanged. It gave no explanation for the change.

India's Home Minister Rajnath Singh flew into Srinagar, the main city in Indian Kashmir, and joined mourners carrying the coffins of the dead policemen, before they were sent to their homes across India.

Hundreds of thousands of Indian troops are deployed in Kashmir. Singh said civilian vehicles will be stopped if there is a major movement of military convoys on the main highway following Thursday's attack.

The separatist insurgency has waxed and waned since the late 1980s, but began to pick up in the last five years as a fresh generation of Kashmiris was drawn to militancy.

Soon after Thursday's attack, Jaish released photographs and a video of a young Kashmiri villager, Adil Ahmad Dar, who it said had carried out the suicide attack on the convoy.

In the video, Dar warned of more attacks to avenge human rights violations in Kashmir. On Friday, hundreds of people gathered at his village of Lethipora to mourn his death.

His parents told Reuters the 20-year-old took up the gun after he was beaten by troops in Kashmir three years ago.

Jaish is one of the most deadly groups operating in Kashmir.

In 2001, it mounted an attack on the parliament in New Delhi that brought India and Pakistan to the brink of war.

Indian efforts to add Jaish leader Masood Azhar to a U.N. Security Council blacklist of al Qaeda-linked terrorists have been blocked by China. 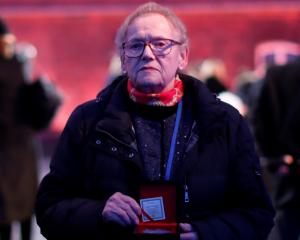 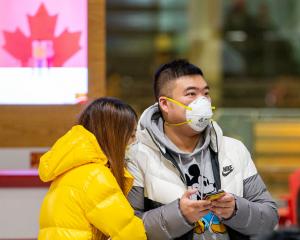 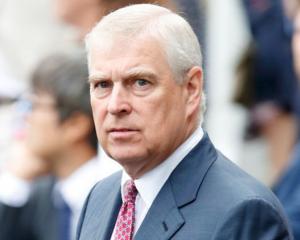 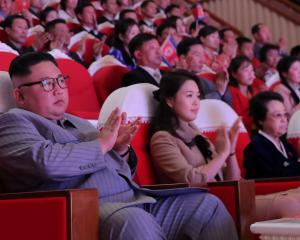