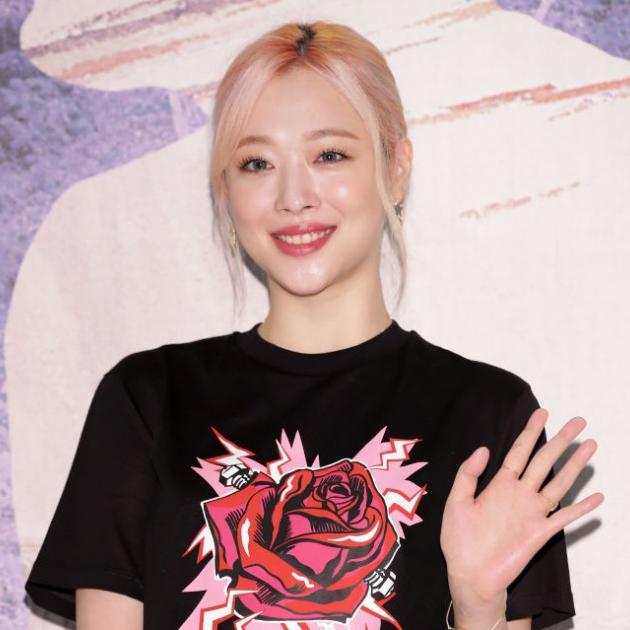 Sulli was part of f(x), one of the most popular girl groups in South Korea that helped fuel the global K-pop craze. Photo: Getty Images
A former member of top South Korean girl group f(x), who had spoken out against cyber bullying, has been found dead.

The body of Choi Jin-ri, better known by her stage name Sulli, was discovered at her home in Seongnam on Monday, south of the capital, Seoul, police said.

"Her manager visited her home after failing to reach her since their last call the night before," they said in a statement.

The 25-year-old was grappling with severe depression, police said. They did not elaborate.

Sulli debuted with the five-member f(x) in 2009. It became one of the most popular girl groups in South Korea and helped fuel the global K-pop craze.

Sulli left the group in 2015 an launched a career as a solo singer and actress.

Most recently, she appeared on a television programme in which K-pop stars discussed their experiences with malevolent online comments. 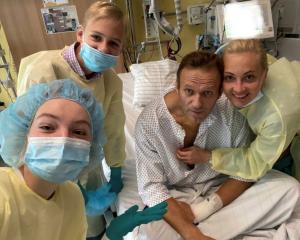