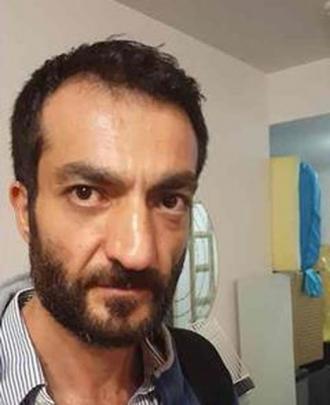 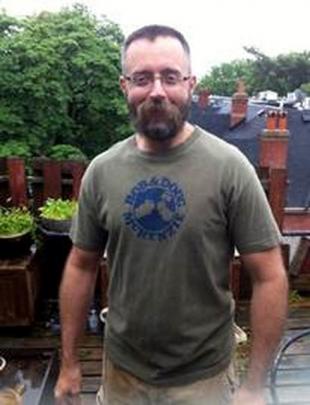 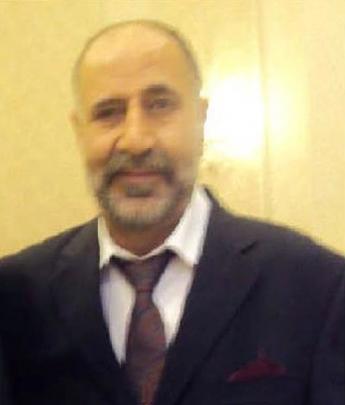 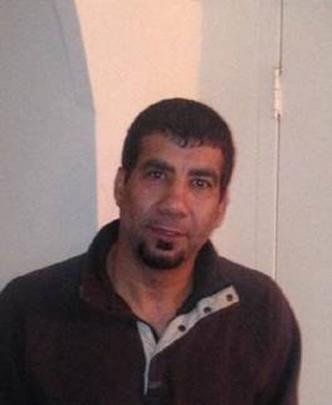 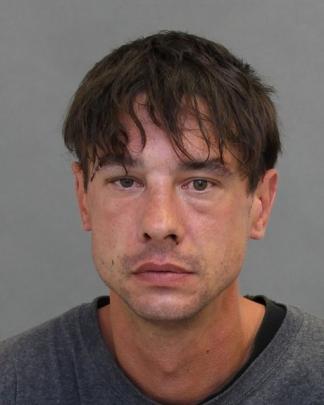 Toronto police said on Friday that they have charged Bruce McArthur with a sixth murder, expanding the number of deaths blamed on the 66-year-old landscaper in a case that has shaken the city's gay community.

Authorities have charged McArthur with the murder of Skandaraj Navaratnam, a 40-year-old man who went missing in 2010 from a neighborhood in downtown Toronto that is known as the city's gay village, according to Toronto detective Hank Idsinga.

McArthur, who was arrested in January, has not filed a plea on any of the charges. His lawyer Calvin Rosemond declined to comment when reached by phone on Friday. 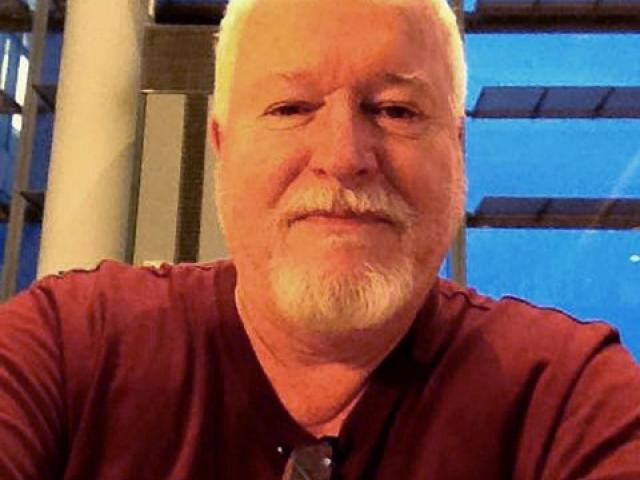 Toronto police have been criticised by some in the gay community for taking years to solve disappearances dating back to at least 2010.

Navaratnam's remains were among those found in large planters at a north Toronto home where McArthur did landscaping work, Idsinga said at a press conference.

Police have yet to identify three other individuals whose remains were found in the planters, Idsinga said.

Police have said they will continue to search for evidence of more killings as they believe there are more victims.

When the ground warms up, authorities intend to use police dogs to search for more evidence on the grounds of the home where the remains have been found, Idsinga said.

Police officers guard the grounds of a house they had searched in Toronto. Photo: Reuters
Reuters
Comment now