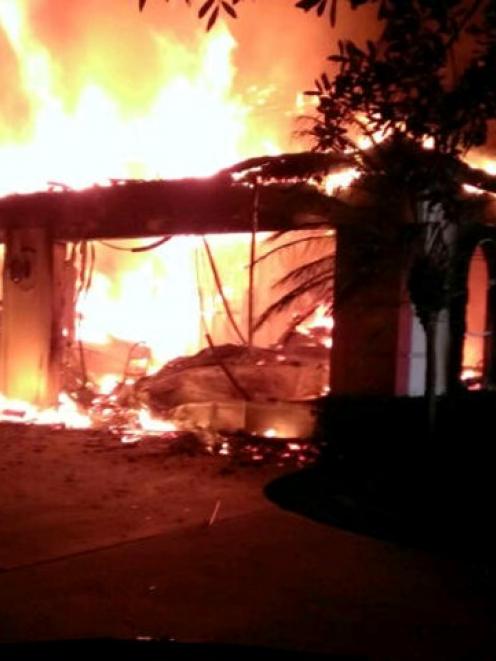 A spokesman with the James Blake Foundation told 10 News that Blake was not inside the house when the fire broke out on Wednesday morning (local time). He retired from pro tennis last year.

The cause of the fire is still under investigation, and it is too early to determine if it is suspicious.

Police have not determined whether the people found dead were killed by the fire or some other cause, and their identities have not been released by investigators. 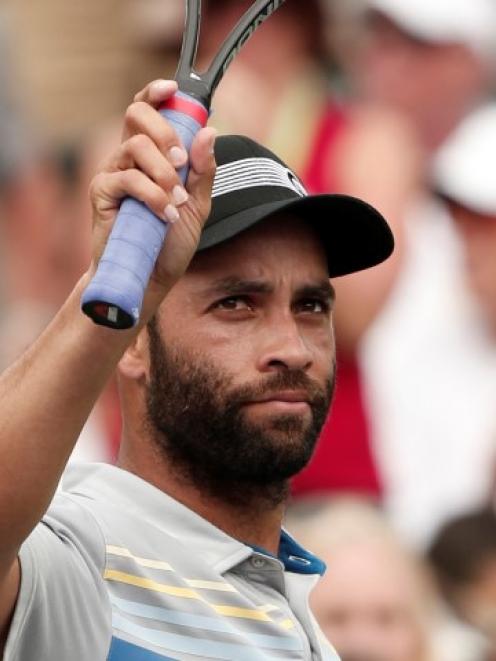 James Blake.
The sheriff's office says the biggest fear is losing evidence to the fire. Investigators are expected to be out at the scene for days trying to collect evidence. Detectives may not be able to enter the remains of the home until Thursday, due to structural damage.

He reached three Grand Slam quarterfinals, including two in New York, losing at that stage to Andre Agassi in 2005 and to Roger Federer in 2006.

Blake was the second-best American player during his peak years, behind only Andy Roddick, and he teamed with Roddick and the Bryan brothers to capture Davis Cup for the USA in 2007.