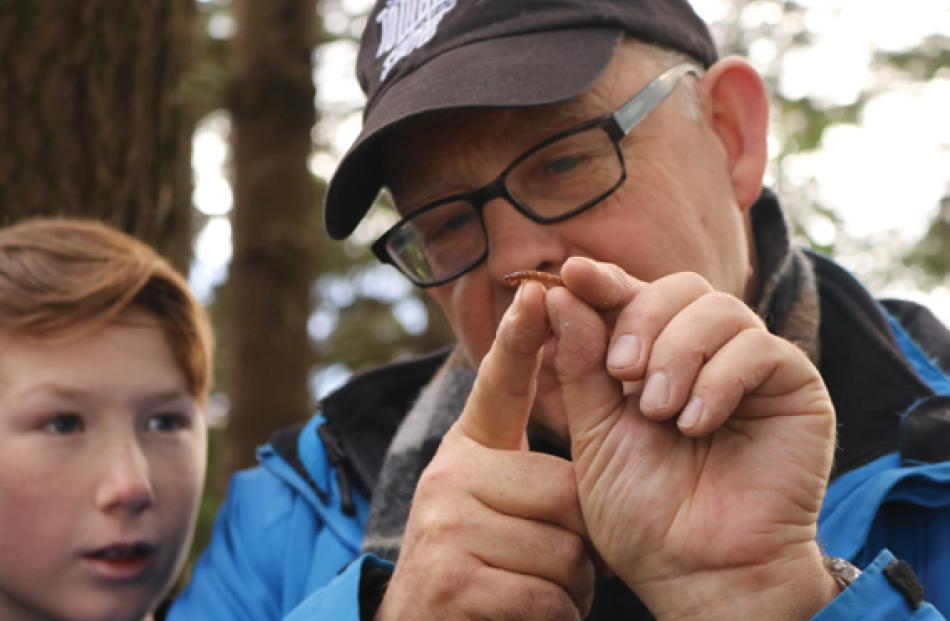 Fabulous turnout at Te Anau Library with Ruud Kleinpaste sharing his love of bugs. Jasper Carter (at left) and Nina Mengatti Zink were so brave to hold the wetas. Photo Supplied by KRTK 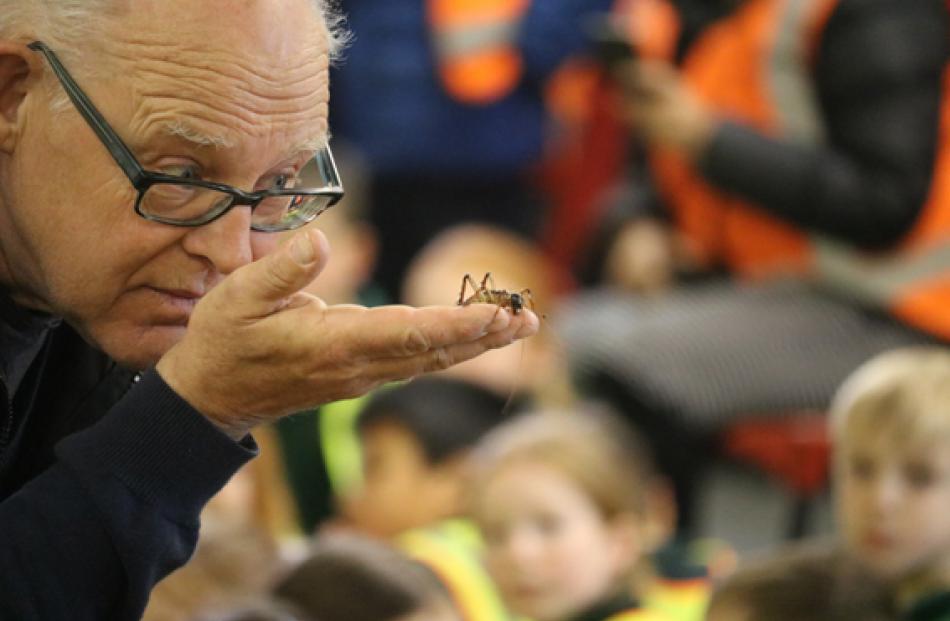 Ruud Kleinpaste showing the students the secret life of critters, during one of the workshops. Photo Supplied Kids Restore The Kepler. 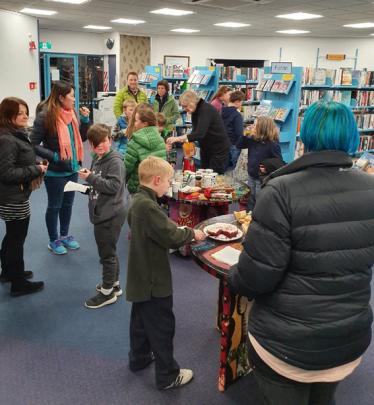 Friends of the Library assisted with the event, promoting it among members and friends, as well as supplying refreshments for attendees. Photo Supplied by KRTK

The secret life of critters and much more was the highlight of two entertaining and informative workshops for educators at Fiordland College (13/14 August) from Te Anau School, Fiordland College, Southern Stars ELC, Fiordland Kindergarten, Blue Duck ELC and Environment Southland.

A two hour workshop at Fiordland Community Events Centre with twenty students from Te Anau School and Fiordland College, which also included a trip to the Water Park hunting for bugs.

A public talk at Te Anau Library was also held for the community members of all ages was attended by 54 people.

Southland District Council digital and community librarian Raewyn Patton said “We were thrilled to continue our partnership with Kids Restore the Kepler and host their very good friend and patron Ruud Kleinpaste. It was a fantastic evening and well-received by the community”.

“While Ruud has not presented at Te Anau Library before, he has been a passionate advocate for Kids Restore the Kepler since its inception and helped launch the group in 2010 so it was wonderful to have him here to experience the great work the organisation continues to do in our area.

“From a Southland District Libraries perspective, our focus is to continue providing opportunities such as this for the benefit of our community.” she said

A Dutch-New Zealand naturalist, Ruud became a household name in New Zealand as ‘the Bugman’ on Maggie’s Garden Show from 1992 to 2003. Now working as an ecological consultant, he’s brought awareness to a range of causes – promoting environmentally-friendly agricultural techniques, the protection of endangered native NZ birds, and, most famously, the understanding and appreciation of insects, spiders, and other terrestrial arthropods.

In the 2018 New Year Honours, Ruud was appointed an honorary Member of the New Zealand Order of Merit for services to entomology, conservation and entertainment.

Host of the Animal Planet series “Buggin” with Ruud, who loves nature, ecology and invertebrates so much to go out of his way to find little bits of paradise all over the world … while constantly striving to change people’s perceptions about the small things in life that really matter to our planet.

Kids Restore The Kepler Education Coordinator Alessandra Menegatti said “Ruud Kleinpaste is a fantastic Science communicator. He can engage people of all ages and walks of life, and has a very thought provoking approach when discussing environmental issues and conservation efforts. I met him in 2015, and he has been 'bugging' me ever since... as a go-to person for any bug related question we might have!”

The workshops were supported by the following:- Southland District Libraries, Kids Restore the Kepler, Fiordland Conservation Trust and Friends of the Library.

For more info about Kids Restore the Kepler: www.kidsrestorethekepler.org.nz 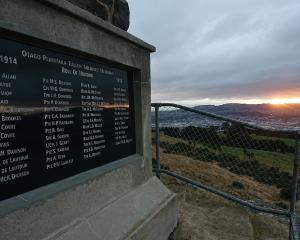 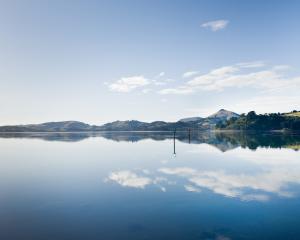 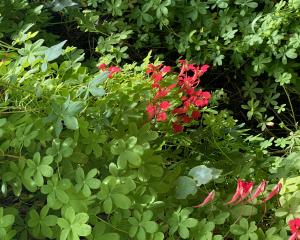 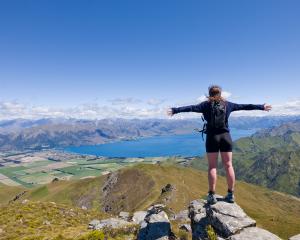 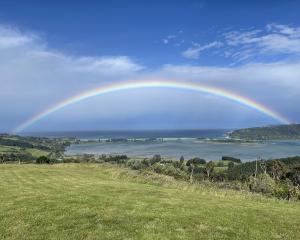 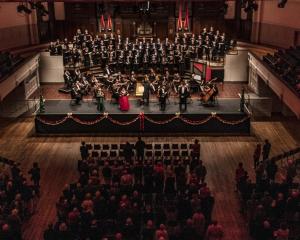 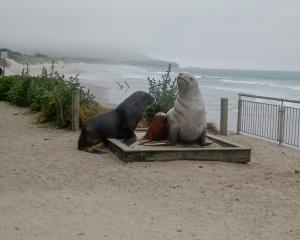 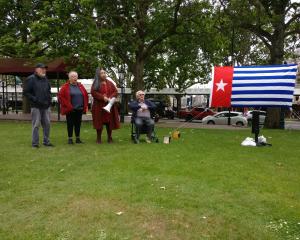 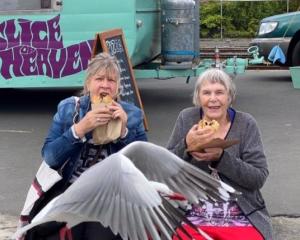 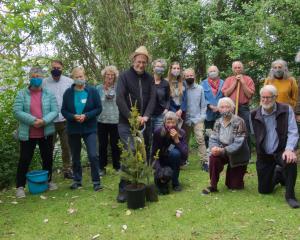 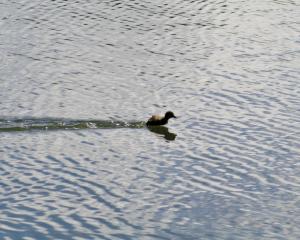