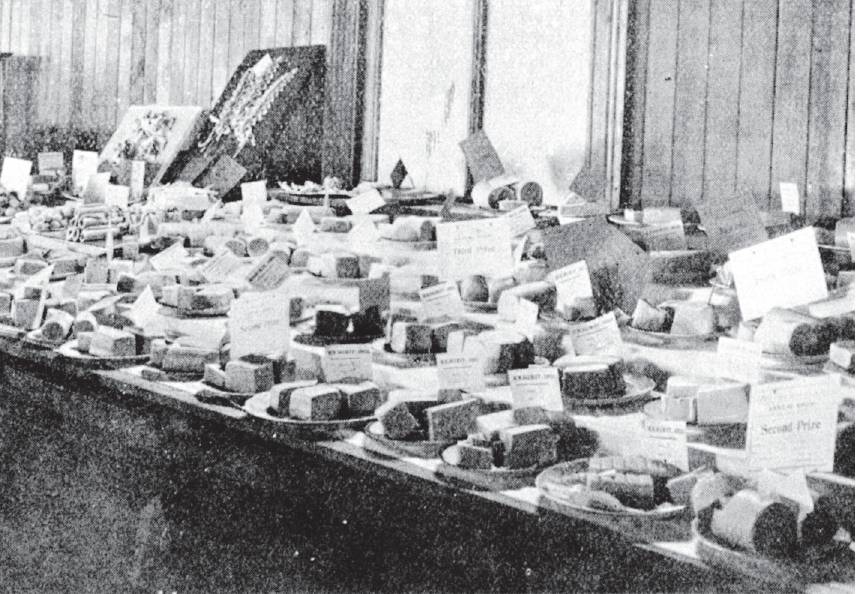 Hardly a box of the Government’s huge stocks is selling, and there are little prospects of sales while the coal strike and unemployment continue, so that there is every likelihood that there will be a large quantity unabsorbed when the new Australian butter commences to arrive.

It appears inevitable that the British Government must make a heavy loss.

A move to ban heather introduction

The introduction of heather into New Zealand was recently discussed by the executive of the Tararua Tramping Club. A resolution was passed to the effect that the attention of the Government be called to “the danger to the native flora of the Tongariro National Park caused by the planting of heather, lupin, and foxglove in the park and on Government lands adjacent.” It was suggested that instructions be given for the discontinuance of such planting and for the eradication of all foreign plants, also that all future planting be prohibited, except under Government guidance. A copy of the resolution was sent to Mr J. McIntosh Ellis, Director of the Forestry Department. Extracts from his reply are forwarded by the club’s secretary, Mr W.H. Field. Captain Ellis states that in principle he is greatly opposed to the introduction of heather into the dominion. He says it is one of the “greatest pests to economic progress in Scotland, and it may become as serious a menace to New Zealand as the rabbit has proved to be.” He further states that if the growth of heather is encouraged farmers will have to reckon with a serious factor in pastoral farming. He has forwarded a similar letter to the General Manager of the Tourist Department.

An Invercargill syndicate is having plans prepared for the erection of a commodious and up-to-date hotel at Stewart Island, which is to cost several thousand pounds, and will be able to offer tourists the comfort of modern suites with all the latest conveniences. The tourist traffic to the island has been increasing greatly in recent seasons as the beauties and attractions of the resort become better known. It is expected that when the new ferry service is inaugurated there will be no difficulty in keeping the house full all the year round.

Mr Robert Wm Lemon, who has retired from the Dunedin police force after 42 years’ service, was met at the Central Police Station, Dunedin, by a number of his old comrades and made the recipient of a token of their esteem and respect for him, in the form of a handsome liqueur set and biscuit barrel, suitably inscribed. The presentation was made by Constable West, of Roslyn, himself a veteran of the cloth. Mr West stated that he had known Constable Lemon for many years, and always knew him to be a good, upright officer, and worthy of the esteem and respect of his comrades. In handing over the articles on behalf of those whom he represented, he wished Mr Lemon long life. Other speakers made feeling reference to Mr Lemon’s good qualities. In accepting the presentation the recipient said it was 42 years ago since he first donned the uniform. He had always tried to carry out his duties in a fair way, and it gave him unbounded pleasure now, at the end of his time, to be recognised by old comrades.