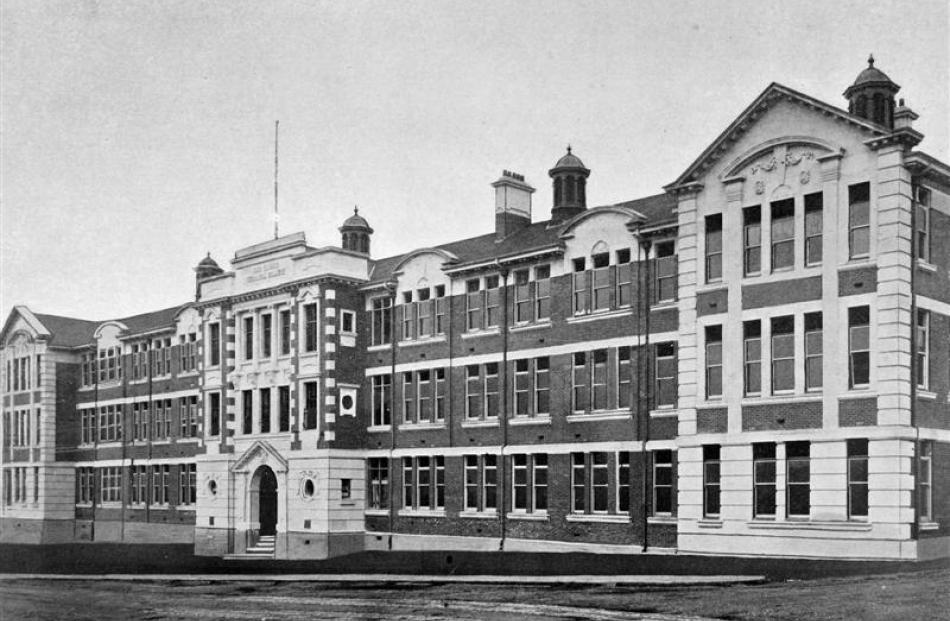 A recent visitor to New Zealand, Dr James W. Barrett, who delivered two very instructive lectures in Dunedin, has carried away with him a very definite impression of a kind that is particularly complimentary to the dominion, and to this city more so than to any other part of the dominion.

Dr Barrett, in an article in the Argus, describes ''a demonstration of social organisation alike unique and impressive'' to which his attention was directed in New Zealand, the demonstration being the fact that the infantile mortality rate in the dominion has been reduced to 51 per 1000. This rate Dr Barrett contrasts with the rate in Australia (where it is 68 per 1000), with that in the United Kingdom (107 per 1000), and with the greatly higher rates in other countries.

From this comparison he proceeds to show that the infant mortality rate in Dunedin is much below that in any of the other cities in New Zealand; still further below that in any of the larger centres in Australia; and only a fraction of that in the congested cities of Europe. He emphasises his argument, so far as it is directed to show that the favourable position occupied by Dunedin is due to the methods initiated in this city, by taking the average mortality for varying periods since 1900 and by demonstrating that the death rate among infants in this city has been steadily reduced. Further than this, Dr Barrett quotes official returns to show that the reduction in the infant mortality in New Zealand is practically accounted for in its entirety by the reduction in the mortality from gastro-enteritis, which is produced by improper feeding.

''The examination of the various tables,'' he says, ''shows not only that New Zealand and Dunedin hold the record of the world, but that the infantile mortality in Dunedin has fallen to a rate which no one ever hoped to reach.''

When he seeks for an explanation of this circumstance, Dr Barrett considers and rejects the suggestion that climate, the milk supply, and the maternity home system in the dominion may severally or in combination account for the exceptionally favourable death rate among children under 12 months of age in New Zealand, and concludes that the reduction of the waste of infant life in the dominion is due to the special and practical education that is being spread among the people through the organisation and activity of the Society for the Health of Women and Children, which was established in 1907. The conclusion is one that is probably not accepted by everyone living in the midst of the operations of the society.

Indeed, there is no need to go very far for proof of the existence of persons who are sceptical as to the extent of the benefits resulting from the existence of the society. It is very difficult, however, to resist the belief that the now firmly rooted society which owes its origin to the energy of Dr Truby King, and largely owes its survival through the earlier years of its existence to his boundless enthusiasm, has in fact by its precepts and its practices, contributed very materially to the remarkable record in the preservation of child-life that has been achieved in this dominion and particularly in this district.

• Mr E.T. Shand registered a good travelling performance recently (says the Lake County Press). Leaving Benmore Station (Upper Waitaki) by motor car at 8 p.m. on Friday week, he reached Palmerston (148 miles) at 2 a.m. next day. A quarter of an hour later he caught a goods train for Dunedin, and arrived in the city in time to connect with the express for the south. Mr Shand reached Arrow at 8 o'clock the same evening, after having travelled upwards of 400 miles within 24 hours.- ODT, 23.3.1914.