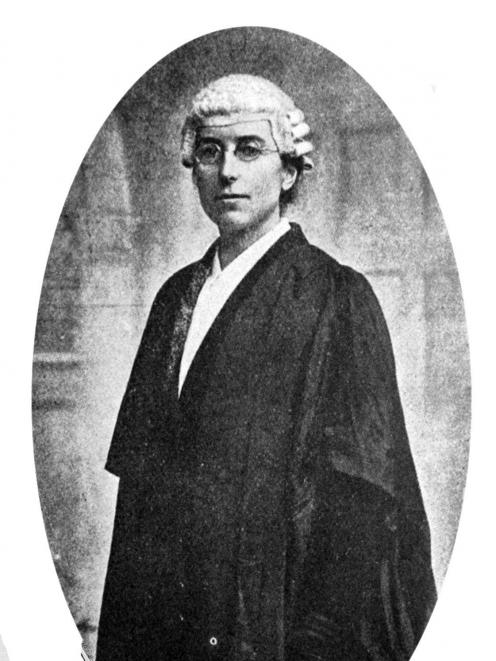 She is the first woman barrister.

At the ceremony, she preceded all the male candidates owing to the brilliancy of her qualifying examinations.

Matters in connection with the Teviot Electric Power Board, Roxburgh, are (our correspondent writes) proceeding very satisfactorily, and in a short time a commencement will be made with the construction of the hydraulic part of the scheme.

The plans and specifications of the entire scheme have been approved by the Public Works Department, and the draft licence has been received by the board, and approved.

Very satisfactory arrangements have been made for financing the first section of the works, involving an expenditure of about £10,000, and the tender for powerhouse and equipment will be invited within the next fortnight.

No time will be lost in getting the other tenders for poles and transmission material, and in every other way the progress of the work will be hastened as much as possible. It is confidently hoped that by next fall the first part of the scheme will be in working order, and that current will be available. At present the plant in the hands of the board is being cleaned and re-tarred, preparatory to being shifted to the power site.

At the last meeting of the board the chairman (Mr Waigth) and Messrs Michelle, Russell and Kinaston were appointed a finance committee, and Messrs George, Hamilton, Rooney and Kinsston a works committee.

For some time past an extraordinary state of affairs has existed on board some of the vessels in the port of Wellington at meal times (says the Post). Men who are either out of work or refuse to work have adopted the custom of inviting themselves to meals, and on one vessel just recently 15 turned up for breakfast, 14 for dinner and two for tea.

The waterfront police have been keeping their eyes open for these men and Constable Munro arrested a man on a charge of being an idle, disorderly person.

Next morning when this man was charged at the Magistrate’s Court, Sub-inspector McNamara had rather a strange story to tell of the men who go down to the ships for food. ‘‘These men,’’ he said, ‘‘are really leeches on their fellows, and sit at the crew’s mess table. They are allowed there, for it’s hard for a sailor to turn a man away from the table.’’

A rare discovery was made on Thursday last by Mr J. Varcoe and Mr A. Holmes, in the unearthing of a complete leg of a moa (says the Cromwell Argus). The find was made in a gully on the east side of the Clutha River, directly opposite the Recreation Ground, at a point about two chains up from the road.

Walking casually up the creek, their curiosity was aroused by an unusually large bone projecting from the debris accumulated in the creek, as it presented an uncommon appearance. With the aid of a pocket knife they investigated, and were rewarded by unearthing a complete leg, toes and all included.

Set up in the town in the evening it was the centre of much interest, as with the complete toes attached there is no doubt as to it being the remains of this historic bird.

Gizzard stones and egg shell were also dug out, and more will probably be obtained when the search is completed. It was in a remarkable state of preservation, with hardly a sign of decay.

A party which visited Mayor Island recently reports that bellbirds are very plentiful there (says the Tauranga correspondent of the New Zealand Herald). The party also inspected the famous giant pohutukawa tree, the base of which measures 32 feet in circumference, and attains a height of about 15ft before it branches. The spread is tremendous, and it is estimated to be double that of the large aspen tree opposite the Tauranga Post Office. This pohutukawa is associated with Maori history and is tapu. 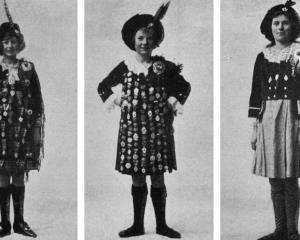 Bags of fun at Burns Hall 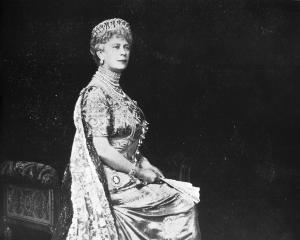 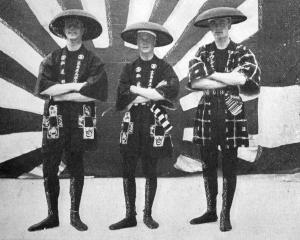 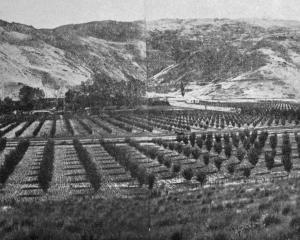