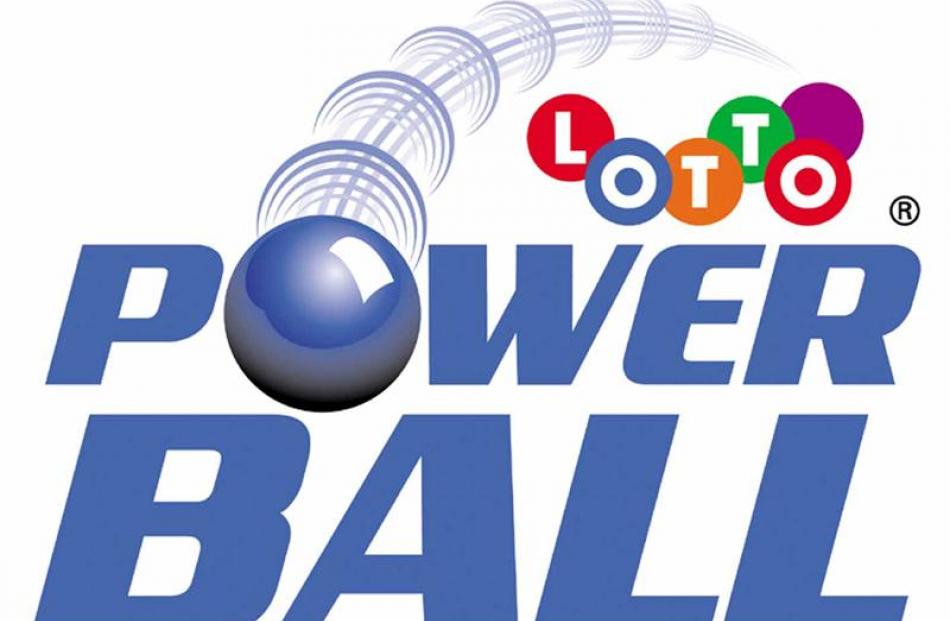 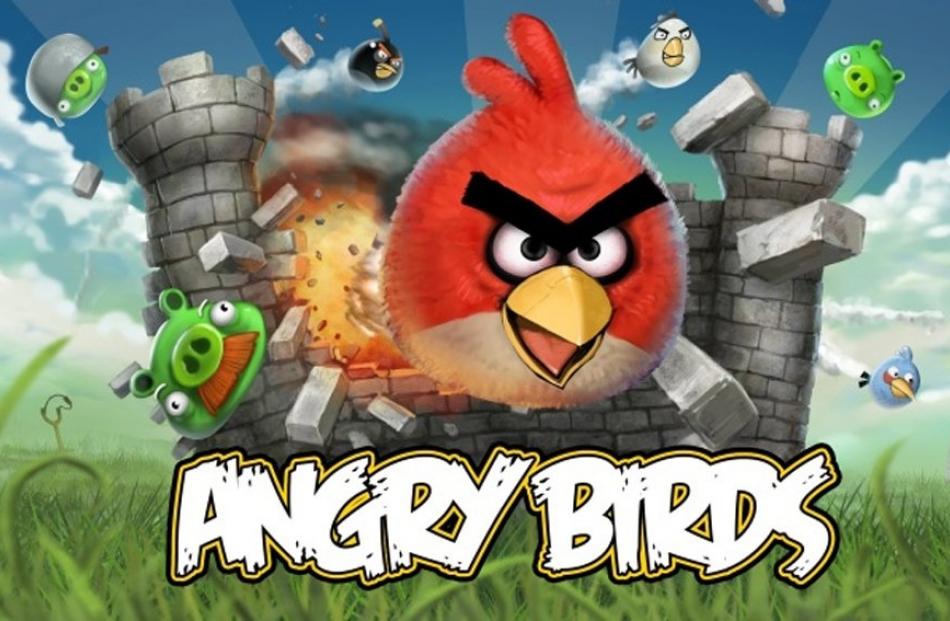 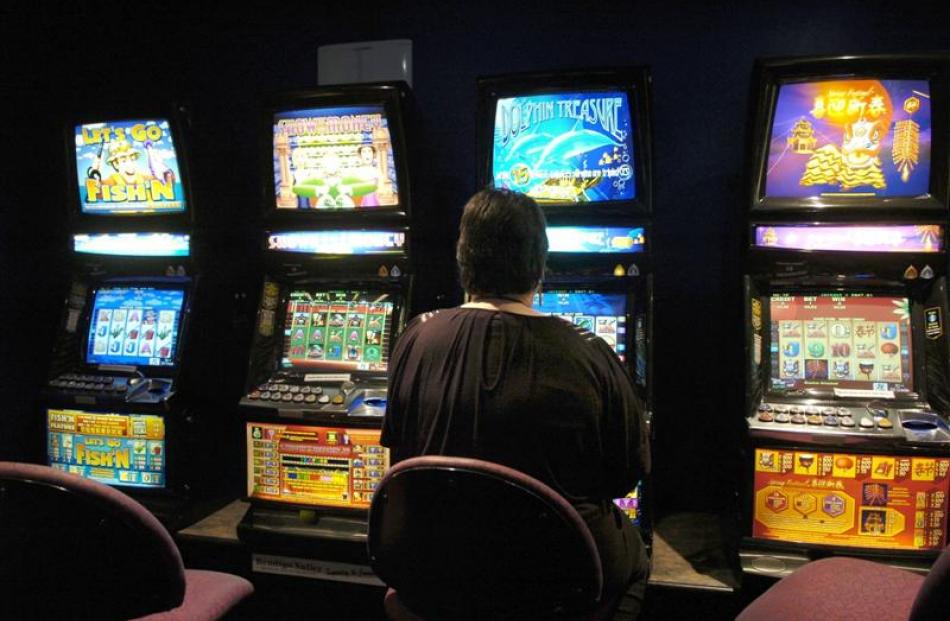 The time is ripe for public action on gambling, writes John Farnsworth.

It seems innocuous. According to a Countdown spokesperson, buying Lotto tickets at the supermarket is just a matter of personal choice. Who could disagree? She acknowledges ''some people might have concerns'', but presumably they are a minority. The ODT reported last week (13.6.14) that Lotto and Instant Kiwi tickets are now available at both checkouts and individual stands.

But it is not just a matter of personal choice. It is a matter of serious public concern. What goes absent from public attention is how gambling is constantly normalised as a seemingly acceptable everyday activity. These initiatives are just a small part of a relentless drive to increase gambling numbers and turnover.

Gambling is not innocuous and its promoters are not innocent about it. On the contrary, decades of evidence worldwide demonstrates gambling is a corrosive social harm. As such, ordinary citizens require protection in the form of restricted gambling promotion and good, ongoing regulation of gambling practices. This is what we have come to do with another addiction, smoking.

Why? Government surveys over more than 10 years identify between 10,000 and 60,000 problem gamblers in New Zealand. What is more, each problem gambler's behaviour affects between seven and 17 others. In total, up to 500,000 New Zealanders.

For them, the impact is destructive: family debt, loan sharking, parenting problems, family violence, crime and suicide. The hazards affect following generations. Evidence shows children of problem gamblers more likely to take up gambling themselves and repeat their parent's cycle.

This was one reason Labour MP Shane Jones attacked supermarkets and Lotto in April, asking if shoppers buy ''Weet-Bix, orange or a big fat Wednesday?'' As he pointed out, Internal Affairs and Ministry of Health figures showed Lotto spending had exploded compared with more traditional types of gambling. Problem gambling related to Lotto was on the rise.

But gambling is not just Lotto. It is poker machines, casinos, online gambling and the race track. Its harm is also shared unevenly. For example, those in deprived neighbourhoods are more exposed to new gambling outlets. And research shows poker machines pose particular risks for Maori and Pacific women, while Asian communities are at risk with casinos.

How is normalisation advanced? Key tools include consumer branding and marketing, or by targeting what the US Content Marketing Institute describes as ''meticulously segmented audience groups''.

For users, the boundary between gaming and gambling becomes hopelessly blurred. How do you draw the line between virtual coins or real money for another addictive round of Angry Birds? These games are played universally by children and teenagers, let alone adults. They normalise gambling as just another aspect of online interactivity.

But similar techniques are available for the public good and to promote responsible gambling practices. Some jurisdictions require mobile gambling to be registered. Others use digital QR codes to monitor responsible gaming standards. Many US states, and Victoria in Australia, promote gambling awareness campaigns.

In contrast, our Government has recently removed its one major informed critic. Earlier this year, the Problem Gambling Foundation's contract for services was handed to the Salvation Army. Our other vocal critic, Shane Jones, has left Parliament and his campaign to review the Gambling Act has foundered.

All this suggests the time is ripe for public action. For a review of legislation, for more public voice, more public initiatives and more action to develop effective promotional and educational resources. As other jurisdictions demonstrate, this can be achieved, and achieved imaginatively, to reduce social harm.

This is election year. Wouldn't these be good initiatives for political parties to promote?

- Dr John Farnsworth is a sociologist and a registered psychotherapist in private practice in Dunedin.