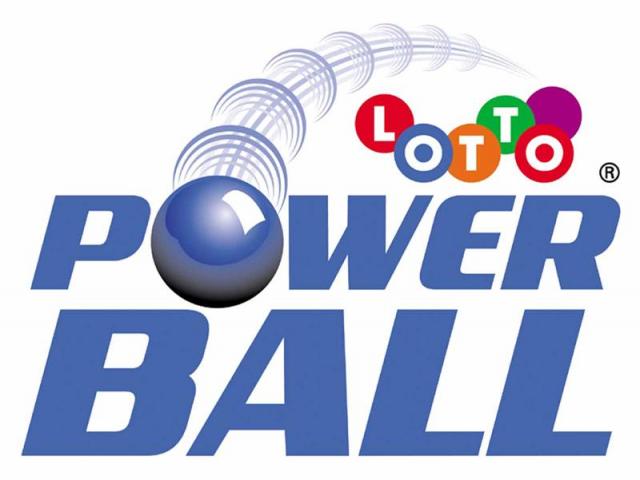 The time is ripe for public action on gambling, writes John Farnsworth.

A push by the TAB for more poker machine venues and to capture grant money for the racing industry, has prompted concerns being raised to the Department of Internal Affairs.

New rules on poker machine numbers in Dunedin could be tightened even further.

Two poker machine trusts together distributing more than $60 million a year to community groups - including in Dunedin - have urged the Dunedin City Council not to punish the industry for problem gambling.

Emotional pleas and cold, hard numbers dominated the first day of a public hearing that could change the rules for gambling in Dunedin.

At the height of her gambling addiction, Karen Hansen dreamed of being locked in a prison cell.

One of the country's largest pokie grant funders is under investigation by Internal Affairs and the Serious Fraud Office.

Pub and club owners and operators are pushing for a change to gambling laws, to allow them to take a profit on pokie machines and to reduce the amount that gets paid back to the community in grants.
Southern gamblers have pumped almost $50 million into pokies over the past year - the equivalent of $160 for every man, woman and child living in Otago and Southland.

A whistleblower says an Internal Affairs audit is a "whitewash" after it failed to act on his material involving the Otago Rugby Football Union, South Auckland bars and a pokie trust.

The Dunedin City Council wants to delegate responsibility for the future distribution of pokie funds to avoid a potentially costly conflict of interest, if the Government opts to hand the role to local authorities.
A pokies trust recently stripped of its gambling licence has pumped more than $2 million into southern racing clubs over a two-year period despite having no gambling venues in Otago or Southland.

Hundreds of millions of coins rattle through poker machines in New Zealand pubs each year.

One of the biggest recipients of pokie grants in Dunedin - the Dunedin City Council - could be involved in the future distribution of gambling cash.

A pokies executive has slammed a claim that Otago would be $11 million better off if a controversial Bill handing the distribution of gaming cash to local government was introduced.

Rugby was granted more than $141 million in pokies grants over the past six years, raising questions over the sustainability of the country's national game.
Publicans are warned to look out for foreign coins fed into poker machines after the ruse was discovered in Auckland.

Racing clubs must declare their interests in pokies or risk losing their betting licences, it has been revealed.
Residents of quake-devastated Christchurch have turned to gambling in the wake of the disaster that felled their picturesque town centre and killed 181 people.

The New Zealand Racing Board has called on the Waitaki District Council to change its policy and allow the placement of gaming machines in TAB outlets.