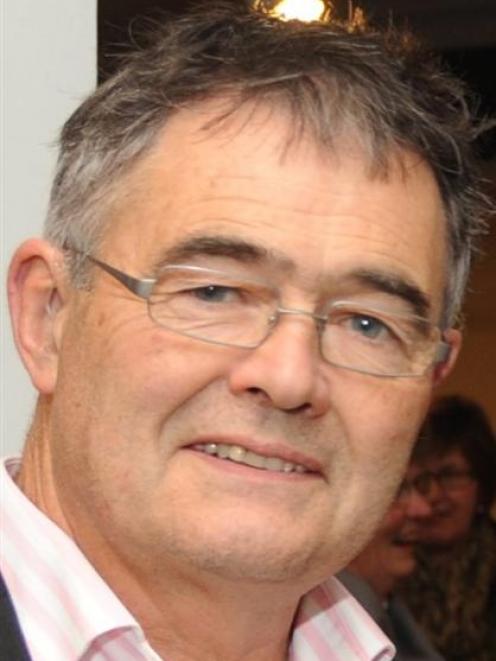 Dave Cull.
The Dunedin City Council wants to delegate responsibility for the future distribution of pokie funds to avoid a potentially costly conflict of interest, if the Government opts to hand the role to local authorities.

The suggestion, in the council's revised submission on the Gambling (Gambling Harm) Reduction Amendment Bill, aimed to protect the council's access to funding worth $1.27 million in the past two years alone.

The Bill, once law, would give local authorities responsibility for the distribution of pokie funds through new council-created committees.

The council's revised submission, approved by councillors last week, warned the change would leave the council "open to criticism" about a perceived conflict of interest if it was to seek funding from its own committee.

The change suggested by the Bill would prompt the council to stop applying for pokie funding, leaving some future activities unfunded or ratepayers footing the bill, the submission warned.

It was revealed last month the council was the second-biggest recipient of pokie grants in Dunedin, having received $1.27 million in the two-year period to March 31, just behind racing with $1.28 million.

The council's share included small items, such as a new Christmas tree, but also the largest single grant in Dunedin: $605,556 for the artificial turf system at the Forsyth Barr Stadium in 2010.

The potential conflict of interest was identified after the council's original submission was sent recently to the commerce committee.

As a result, councillors at last week's planning and environment committee approved a revised submission, which recommended removing the proposal to pass funding allocations to council committees. 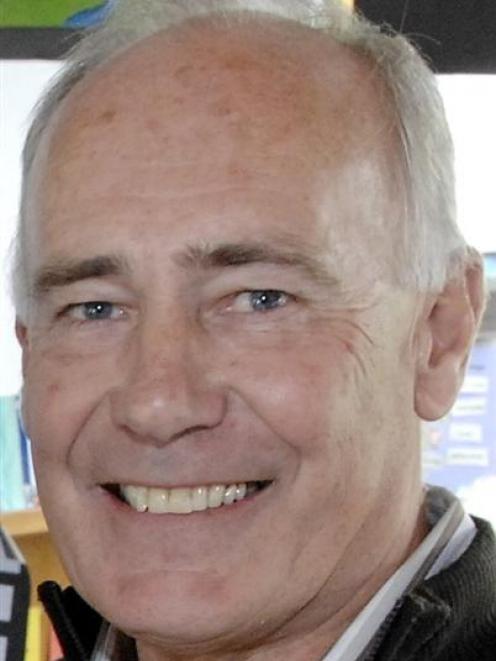 Keith Ellwood.
Councillors at last week's meeting then tweaked the wording to include a suggestion councils be allowed to delegate the job to outside groups, such as the Otago Community Trust.

Dunedin Mayor Dave Cull, who suggested the move, said a group such as the Otago Community Trust would be in the "perfect position" to distribute pokie funds in Dunedin.

The idea won support from Cr John Bezett, who said the work should be carried out by a group with experience in the role.

However, Cr Jinty MacTavish warned some organisations opposed the use of pokie funds, while Cr Richard Thomson said the Bill was about removing the gambling "rort", rather than harm. The simplest solution would be to remove poker machines altogether, he said.

Cr Lee Vandervis believed the council was well placed to do the work, and wondered what the trust's position would be on the suggestion, as nobody from the council had asked it.

Otago Community Trust chief executive Keith Ellwood was not aware of the council's move until contacted this week.

He was reluctant to comment, but said it would be "drawing a long bow" to assume the trust could take on the role of distributing pokie funds, which would be "a completely different kettle of fish".

"We're in business to manage our own money and to apply those proceeds for good community purposes in our region, and we manage that process in accordance with our own set of policies and guidelines.

"I am sure they differ very, very significantly from the application of gaming machine proceeds."

He would not rule out discussing the idea, "but it's something we've not even vaguely contemplated". 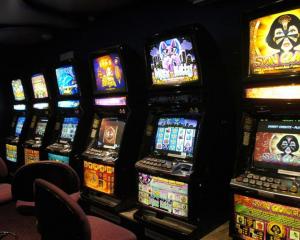