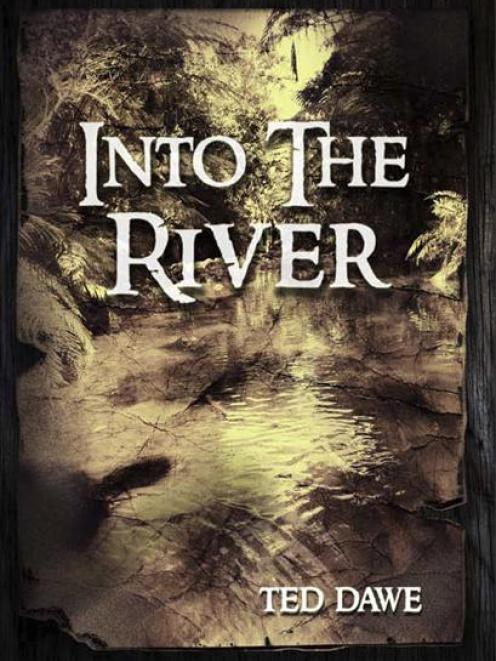 Dunedin writer and editor Emma Neale is horrified by the banning of Ted Dawe's Into The River.

I strongly believe literature is one of the places that young people can safely think through situations, and rehearse their moral choices, without the grave personal compromise that living through the real events might involve.

The novel is aimed at ages 15+: the sex scenes are unromanticised, and speak the truth of unsatisfactory experiences.

That's part of the point.

They happen in the context of a young, disenfranchised teenager trying to grapple with a loss of identity and with institutionalised racism, casual racism, and classist attitudes; with a life where the moral compass seems skewed to the powerful and those with a dubious authority.

The sex scenes have to be read in context.

If readers read the entire book, they will see that the main character, Devon, is left hurt, bewildered, empty, and wanting more than the casual encounters he has had.

The point is not the sex: it is what the sex represents.

The real tragedy is that Devon has nobody to talk to about what happens to him.

He is deeply isolated; the hunger for something wild and explosive that grows out of his failed relationship with the first teenage girl he has sex with, the craving for anarchy, is a channelling of pain and inarticulacy.

If we silence the book, and remove it from young adult readers, we repeat the kind of insidious censorship and bullying the fictional private boys' school of the novel, Barwell's, embodies.

The extension to a total ban is horrifying and represents the level of censorship expected in totalitarian states.

What I find distressing about the conservative response to all this is that the outrage is focused on the sex (two very short scenes in the book overall), rather than on the fact that Devon represents so many disenfranchised, disconnected young people.

It strikes me as a very important work in terms of its study of the deracination of a young, rural Maori boy.

Its lament for what Te Arepa/Devon loses reminds me in some ways of the themes in works by English authors like D. H. Lawrence, who mourn the way a higher education for working-class children can divide one family generation from another, alienating the young scholar from his own background, yet leaving him still in exile with the new social milieu, where he never quite fits because of his working-class roots.

Here the themes are intensified by the issue of race - Te Arepa/Devon is caught in post-colonial power structures.

I both cheered for Devon and felt a twisting sorrow for him at the end of the book, as if there really is no right way for him to choose.

His actions at the end of the novel will make readers think, debate, and so rehearse their own moral decisions.

This is a novel for streetwise, intelligent young adults who know about the grinding reality of inequality in Aotearoa: and for the adults who have a responsibility to try to improve their conditions.

• Emma Neale worked on the initial assessment and editing phase of the novel.