Why boycott Cadbury products when, over time, they can be eliminated, asks Rob Hamlin.

A temporary consumer boycott of Cadbury has been suggested as a way of responding to the proposed closure of Cadbury’s Dunedin plant. 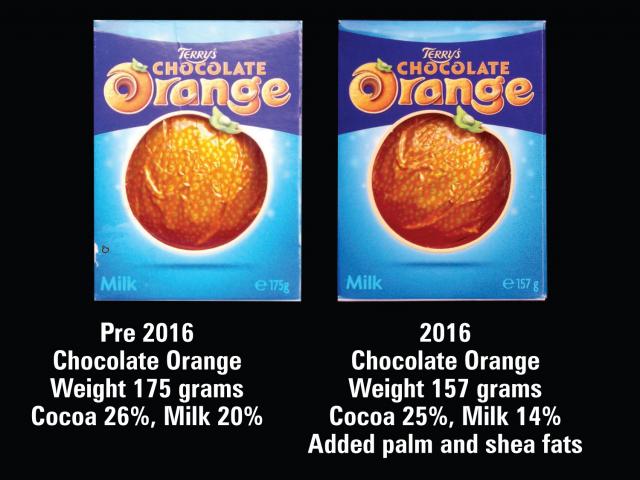 There have been some changes to the Chocolate Orange. Image: supplied

The hope is that a loss of revenue, plus the noise and negative publicity, will scare Mondelez off. The union opposes a boycott on the grounds that it would give Mondelez the excuse to shut the plant early.

Examination of the case for closing the Cadbury plant reveals no strong reasons for it, and one therefore suspects the true motivations for doing so lie within the management of Mondelez.

Therefore, unless something major happens within Mondelez’ overseas corporate suites, this closure will happen. It will happen whatever might go on within this globally insignificant market. With regard to a boycott, the union is right — unfortunately. 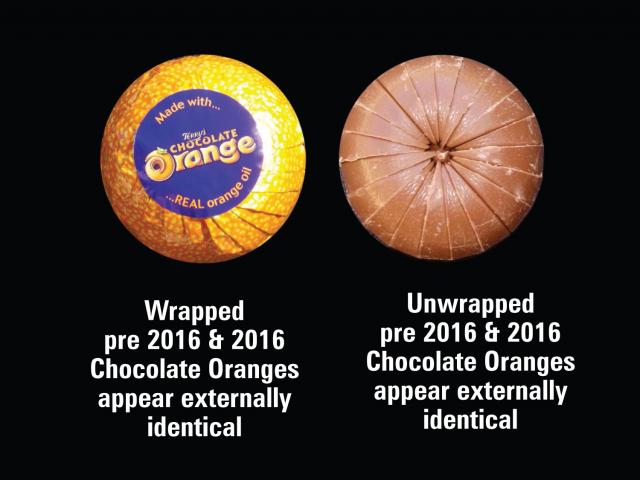 Consumer boycotts are usually ineffective against large and established fast-moving consumer goods brands such as Cadbury.

These brands are large and sluggish beasts, built up over decades at enormous expense. Applying a temporary measure such as a consumer boycott to such a leviathan is akin to using a peashooter against a tank.

To significantly damage a major brand of this type takes years of effort. If a brand is well managed, even persistent effort from third parties rarely yields results, because the subconscious consumer habits that support them are so strong and easy to reinforce. 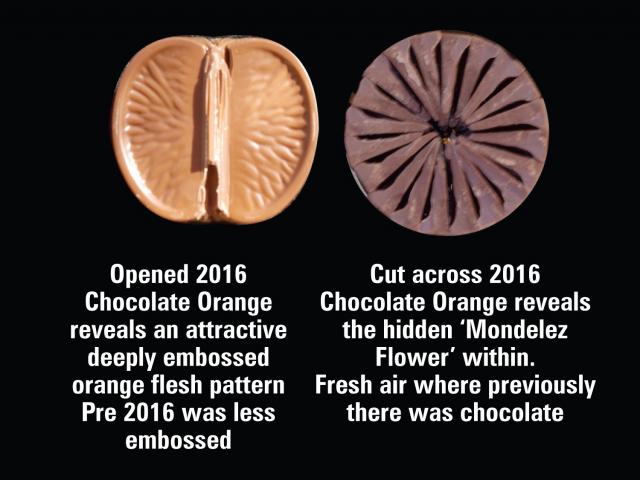 As a consequence, nemesis for these big brands usually comes from within in the form of consistently poor or dishonest management that undermines consumer trust and habit. Therefore, any externally initiated boycott, even if it worked, would certainly take longer than the time available to have any effect.

However, ruling out a boycott does not rule out spontaneous and permanent shift in consumer behaviour that can destroy a brand. Even with encouragement, such events can occur only if the brand is already weak and if the brand’s management facilitates the process.

The Cadbury brand is weak. The events of 2009 are well known: the shift of Cadbury production to Australia, the reduced-size cardboard pack, the reduction of cocoa content and the final straw, the substitution of cocoa butter by palm oil. All these events undermined one of the most impregnable brands in the country.

Such category bottom-dwellers are exceedingly vulnerable to any form of price discounting by their existing competitors. New price-driven competitive entry, either by an independent manufacturer or, more usually, by a retailer-owned ‘‘house’’ brand, is even more destructive to a weak brand of this type. New Zealand is unusually deficient in powerful house brands within its chocolate category. 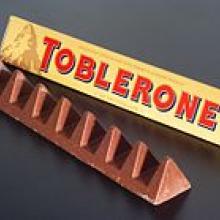 However, Mondelez was not in control of Cadbury in 2009. Will things be different now? The very recent example of the Terry’s Chocolate Orange suggests maybe not.

When it acquired this well-known British and New Zealand Christmas product, Mondelez shut the British plant and moved production to Poland. The product remained unchanged — until last year, when a series of modifications occurred. The cocoa and milk contents were reduced and palm oil was introduced.

The form of the product also changed. The 20 segments were cleverly hollowed out on one side with a concave orange flesh-pattern, the effect of which was to introduce a series of internal air gaps into a previously solid product.

The product was externally identical, but its weight was reduced from 175g to 157g. Note the same three numbers in a different order, written in a faint blue-on-blue font.

I am not aware of any announcement of this change, and as yet no retailer has reported a wholesale price reduction in 2016 to me, so it appears that Mondelez pocketed the difference, which is a considerable sum when multiplied by the units sold worldwide.

The British were treated to an additional externally invisible weight-reduction exercise involving one of Mondelez’ other brands — leading to the infamous ‘‘Gappy Toblerone’’.

Therefore, it seems that little has changed since 2009, or is likely to change in the future. From 2018, Cadbury’s economic relationship with this country will be a purely extractive one, leaving little to recommend Cadbury to New Zealanders.

Thus if the necessary support from Mondelez in the form of a continuation of their current marketing practices occurs, and is perhaps augmented by a range of well-supported retailer value-brand alternatives, then it should be possible for us to largely eliminate Cadbury from our shelves and lives within a reasonable timeframe.

• Rob Hamlin is a senior lecturer in the marketing department at the University of Otago.