An historian who made history 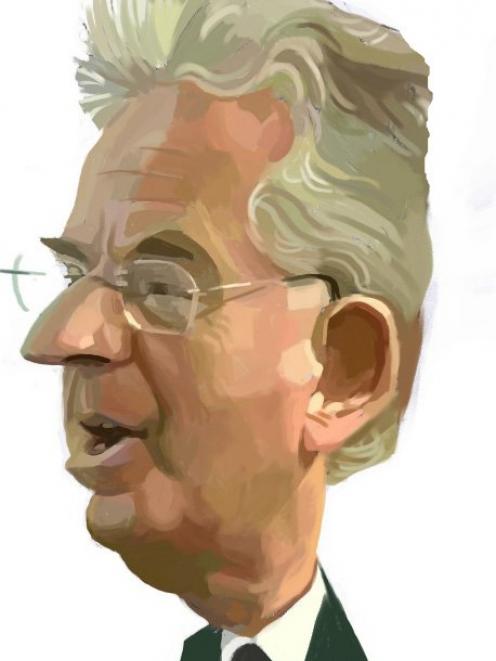 Sir Michael, who died last Thursday night aged 76, was also finance minister for nine years. He is credited as the architect behind KiwiSaver and the Super Fund, known also as the Cullen Fund.

Both were social democrats who saw their roles as fostering a more equal society.

They eschewed revolution or radical policy. Rather, they enacted significant changes block by block, not rushing ahead of what the electorate would accept.

Sir Michael, in his memoir recently released as his cancer headed into its last phase, has outlined his understanding of the essential equality of everyone. Government measures help give expression to that.

Without it, all our lives are less worthy, from that of the rich person who has lost their sense of fellow feeling to that of the poor person who suffers deprivation.

The aim of political action was opportunity and security.

Opportunity is reflected in his own life, from a modest background to a scholarship at Christ’s College and onwards through a PhD in social and economic history from the University of Edinburgh.

The broader idea of opportunity is also mirrored in his social liberalism, the right for people to live a fulfilling life in whatever ways they choose without impinging on the rights of
others to choose.

KiwiSaver and the now $58 billion Super Fund are obvious examples of building security for individuals and the nation.

Sir Michael also made no apology for being a fiscal conservative during those prosperous nine years. Save in such times for the rainy days.

Sure enough, along came the Global Financial Crisis, the Canterbury earthquakes and Covid.

New Zealand would be in a much worse place if he, Miss Clark and their colleagues had not been reasonably prudent.

A pragmatist, a word he uses himself, he agreed to the Government buying Air New Zealand and KiwiRail when private enterprise failed.

He also, after initial reluctance, agreed to the setting up of Kiwibank.

Sir Michael’s quick and at times acerbic wit was renowned. He admitted it led him into trouble at times.

He knew he was exceedingly clever. He could occasionally come across as arrogant in part because of this. Those close to him, however, have spoken about his thoughtfulness and kindness.

He also considered himself an introvert. He was known for sometimes playing golf on his own.

He lectured in history at the University of Otago for 10 years before serving as MP for St Kilda/South Dunedin for six terms from 1981, beginning in the days when Bill Rowling was Labour leader. He became a list member from 1999 until 2009.

Both National and Labour used Sir Michael’s impressive skills post-Parliament, including as chairman of New Zealand Post. This was an obvious measure of cross-party respect.

Miss Clark and Sir Michael — who had once sought Miss Clark’s removal as Labour Party leader during lean times in Opposition — became a formidable team.

Miss Clark knew she could rely on him to find solutions and he was an incredible force in the government.

He told her he once said: "I am the snow on which Helen’s skis glide". I Remember Michael in the late eighties and he was just this very nice guy.

One of the greats. 'Others were jealous of him' - Mike, former President of Labour Party. Response to his visit to Greymouth was unfortunately redneck, with a motorised escort out of the Valley.