'Facts' part of rich broadcasting heritage, real or not 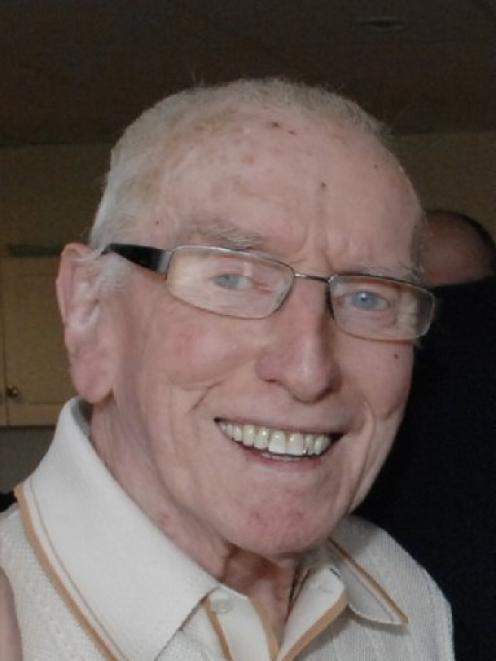 Peter Sellers
The recent revelation that twice as many New Zealanders served on Gallipoli than had been previously thought is a good example of the importance of facts. The legend of our impossibly high casualty rate ended and we now know it was much the same as the other Allied nations. The new figures certainly do not lessen the poignancy of the individual sacrifices or bravery at Gallipoli, but at least they put things in perspective.

On a lesser level, there are many "facts'' from my broadcasting days which I've been saddened to find might be only fables. Proving they happened was not always possible.

I'd been told a hundred times about Aunt Daisy opening her morning programme with: "Good morning, everyone! Good morning! It's a lovely day in Wellington and I woke to find the sun shining up my back passage.''

I can just hear that great lady of early radio saying that in her high-paced, sometimes headless-chicken style. But, in fact, we can't actually hear her say those words. Her programme was almost always live and none of the few recorded episodes make any mention of where the sun was shining. That won't stop thousands of old-timers swearing they heard the famous phrase.

Similarly, I'd been told of dozens of announcers who, thinking the microphone was off, ended the children's session with the comment: "That'll do the little buggers for today!''

No recording exists to prove the comment was ever broadcast but I'm told several announcers were taken off the air for this transgression. A suitable punishment in the days before swearing and blasphemy became an integral part of most programmes.

I'm told that when prime minister Michael Joseph Savage's funeral train arrived in Auckland, the event was broadcast live and the announcer intoned: "And here it is ... the funeral train ... and it's arrived dead on time.''

There are no arguments about one of radio's great moments, Peter Jones' immortal words after the fourth test at Eden Park in 1956. A recording of his "I'm absolutely buggered'' exists and the delighted laughter and shrieks of the crowd prove that in those days hearing a swear word on the air was a shocking experience. Now, I'm told, using the word "bugger'' is a highly successful advertising gimmick. Aunt Daisy's sun-drenched morning, the interesting wording of the farewells in the children's programmes and Peter Jones' heartfelt comment after "the toughest game I've ever played in'' are part of a rich heritage - urban myths or not.

I was reminded of how much we enjoy good yarns at the funeral of one of the last of the broadcasting legends, Dunedin sports broadcaster Peter Sellers.

From around the country, the greats of sports broadcasting gathered to share their memories of a man for whom the description "colourful'' is hardly adequate. We heard of his encyclopedic sports knowledge and of his love of a convivial ale. Some of the stories about Peter are so well known among broadcasters that just the punchlines like "Who are you?'' and "Drive on, driver'' got a laugh with the story itself never having to be told.

Heard most often, of course, was the famous "pie story''. It's usually told this way. "At Carisbrook, Peter was interviewing Don Dennis of the pie stall under the stand and in answer to a question about how many pies he sold ("Ten thousand at a test match, Peter''), Peter Sellers is said to have replied, "That's a bloody lot of pies.'' The story is one of the great Dunedin yarns and hundreds of locals will tell you they heard that broadcast from Carisbrook all those years ago.

When asked, Peter, always a stickler for facts, would tell you that it actually happened at Athletic Park in Wellington, although, even then, there are differences of opinion about what game was involved but it was certainly during the 1956 Springbok tour. I recorded an interview with Peter in 1985 as part of an oral history of broadcasting sponsored by TVNZ (which would be unlikely to spend money on such a worthwhile scheme these days). Peter told me about the Wellington setting for the pie story. Seeing my jaw drop in disappointment, Peter suggested we leave the true story under wraps. "Run it when I'm dead, Jim. Now, how about a beer?''

So much for the facts. Even if it's not really a Carisbrook story, then it should be!