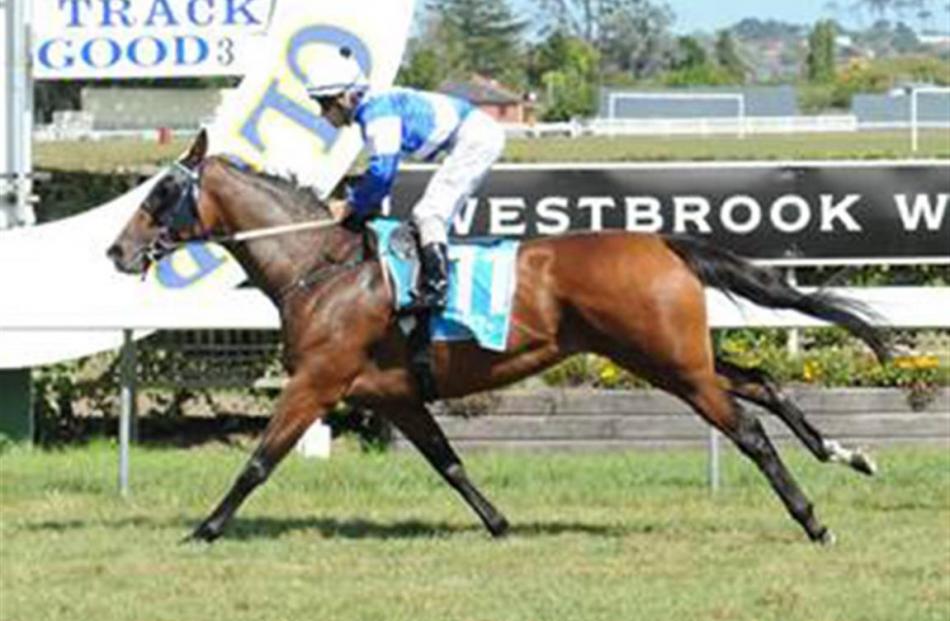 What a day last Wednesday was!

I know, you will be saying as one, we topped the nation with 30degC, proving for once and for all we have the hottest climate in all of New Zealand, it's just they usually take the temperature in the wrong place.

But such was the wondrous texture of last Wednesday, the teemingly hot temperature finished only third in my excitement stakes.

Numbers one and two were superior by a long distance.

Yes, it has only just finished from last year, and yes, laborious debriefing of every game the grandchildren Rowan and Jude play is possibly of more interest to me than anyone else in this fire-hot Alice Springs of the South.

But both boys are in new teams, one in a new grade, and Casper, Rowan's partner in George Street Normal's fast-shifting and formidable catamaran defence, ready to scream up court at the whiff of a scoring opportunity, yet savagely quick enough to get back on defence should the goal strike flounder, has whitened hair, presumably from the unrelenting Dunedin sun.

George Street is tremendously fortunate to have two boys who can actually carry it off.

The opening premier grade game was a thriller of speed, uncompromising tackling and team-orientated skill. Andersons Bay led for much of the contest, but George Street came back to draw 1-all.

Three women fainted in the crowd.

"Was it the heat?'' I inquired of them politely after they had been revived.

"It was the quality and closeness of the game.''

I think this George Street team will develop nicely.

They are young, but they have all the horses, kids modelled on the game's greats: ballplayer/scorers (Messi) finishers (Ronaldo) plunging fearless strikers (Rooney and 1960 Neil McKenzie) and pacy full-court defenders (Cafu).

Jude (6), as the youngest and smallest in his team last year, has remained in the same grade, and as such, is destined for a slew of deft displays.

He arrived at the Edgar Centre last Wednesday razor-sharp after a stunning pre-season workout at our Woodhaugh Gardens family picnic, where he humiliated every grown-up he could find.

Jude didn't get much game time on Wednesday after we had driven right across the city in the oppressive nation-leading heat - why does heat bring every car into town? - only to find his playing gear was straddled on the lounge floor.

But George Best and Paul Gascoigne were both regularly late for games.

George Street lost this one 2-1, but I could see considerable improvement through the gaggle of scampering ankles and knobbly knees - they seem to have about 30 players.

Rotation will be a nightmare for the coach, especially with parents glowering in that way parents glower when their boy or girl get taken off, even for 10 seconds.

But at this age level, the game is at its most captivating.

Why do they only play once a week?

Having to attend futsal meant I could not watch one of my racehorses, who was running over seven furlongs at Avondale.

Sisterhood has been a bit of a battler, honest is the word racing writers use, unlike the best of my three horses, Aotearower, who is one of the finest currently racing in the Southern Pacific Basin.

But Sisterhood appealed as a Melbourne Cup natural even before the umbilical cord was cut.

I thought last Wednesday's race would be too short.

Imagine then my astonishment when I returned home to find Sisterhood had blazed from the back to win by a length and a-half!

I watched a recording of the race afterwards.

The commentator's exclamatory phrase at the finish - "Sisterhood has put them away'' - will, bearing in mind my empathy with feminism, be inscribed on my headstone.

As Wodehouse's Bertie Wooster once gleefully proclaimed, you cannot put a price on a wonderful day.