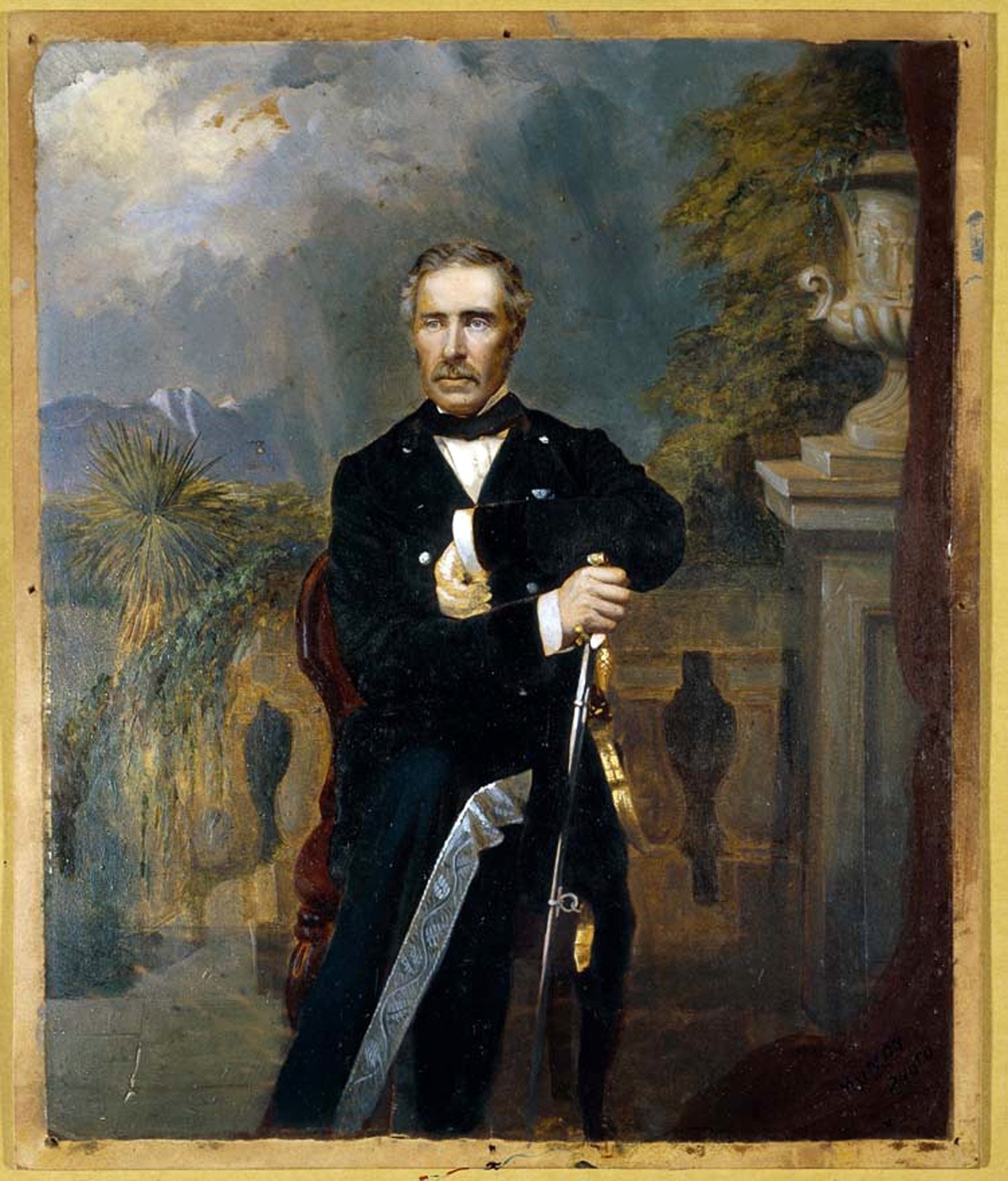 In the beginning there was no New Zealand honours system at all. New Zealanders received British honours as British subjects. So the very local honours handed out this Queen’s Birthday weekend also recognise how far Aotearoa New Zealand has come since the colonial era.

The British honours system originated in medieval times when knights on steeds fought chivalrously for ladies. In rewarding service, loyalty and gallantry, the monarchy was moving away from gifting land and money to the favoured few towards offering orders of chivalry identified by insignia.

The modern system advanced with empire. From a small number of highly exclusive orders restricted to the aristocracy and high-ranking military, British subjects serving in the colonies began to receive honours in the 19th century.

In 1848, George Grey — soldier, governor, premier and scholar — was the first New Zealand resident to receive a Knight Commander of the Civil Division of the Most Honourable Order of the Bath (KCB).

By World War 1, honours had expanded beyond military and public service to include science, the arts and commerce. From 1917, the Order of the British Empire became popular for colonials, cultivating national identity out of British values.

As New Zealand evolved from crown colony to dominion to self-governing constitutional monarchy within the Commonwealth, the British honours system itself continued to evolve and grow — according to historian Karen Fox, quoting author and historian Philip Temple, as part of the "imperial hangover".

The colonies grow up

By 1919, unimpressed by unpopular awards and honours-selling scandals in Britain, Canada was questioning its deference to the British system and stopped making recommendations. The Order of Canada was established in 1967, emphasising equality by being non-titular.

The Australian Labor Party had also been keen to end titles from 1918, but it took until 1975 for Gough Whitlam’s government to institute the Order of Australia. It was originally non-titular, then Malcolm Fraser added knights and dames in 1975, only for Bob Hawke to remove them again in 1986. (They were briefly brought back by Tony Abbott in 2015, but just as quickly dropped.)

Despite the Order of New Zealand (ONZ) being created in 1987, a confusing mix of British and New Zealand awards persisted until 1996, when a single system was finally established with the New Zealand Order of Merit (NZOM). The NZOM includes five tiers, the top two (mildly controversially) being titular.

Elitism in an egalitarian land

The British imperial honours system had been an increasingly uneasy fit with New Zealand’s egalitarian self-image. In that vein, the Labour government removed the remaining titles in 1999, only for the next National government to reinstate them 10 years later.

Of those eligible to retroactively take up the title of dame or knight, nearly all (72 of 85) of the 2000-08 recipients did.

From 1987, the ONZ has reigned as the country’s single highest honour. It recognises "outstanding service to the Crown and people of New Zealand in a civil or military capacity".

Whereas the Order of Canada and Order of Australia became widely awarded, the ONZ is limited to 20 living people (although additional and honorary members can be appointed).

While proudly non-titular, putatively egalitarian and nation-centred, the ONZ actually resembles the truly elite British Order of Merit. Also non-titular, this is restricted to 24 members.

What does an analysis of the 32 ordinary and additional ONZ appointees from 2000 reveal about New Zealand’s most esteemed citizens?

First, it appears chivalry is not quite dead: 75% of ONZ appointees are men, leaving women starkly under-represented. Furthermore, Karen Fox’s analysis of 20th-century dames in New Zealand shows they were considered exceptions to the rule.

The honours system has evolved from clearly masculine origins, as we can see in the "courtesy" title of "lady" for knights’ wives. The husband of a dame, awarded in her own right, has no reciprocal right to be called "sir".

It has been observed in Australia that the higher the award, the fewer women receive it — this appears to hold for New Zealand, too.

Balancing the tendency to recognise traditionally masculine roles in the military and public service, there have been more awards for voluntary community service. Of course, this is often the site of women’s unpaid labour, and these awards are at the bottom of the honours hierarchy.

An antidote to individualism

Perhaps unsurprisingly, ONZ recipients tend to be older, with an average age of 73 at appointment. Recognition has come after a lifetime of achievement, their service record largely complete. The exception is former All Black Richie McCaw, who in 2015 received the ONZ aged 35, shortly after leading New Zealand to a second consecutive Rugby World Cup victory.

But as a snapshot of national values, New Zealand’s honours system represents a kind of continuity. Monarchs rewarded service and loyalty to power and authority; politicians are still the biggest ONZ recipient group.

On the other hand, in a nuclear-free, peace-keeping society, military service has seen only one appointment: Prince Philip. Given its focus on profit rather than service, business makes only a small appearance.

Significantly, the nation-building qualities of the arts are highly valued. Sport, science and social sciences, and te ao Maori feature strongly, with religion, law and health noticeably present. Reflecting the country’s developing multiculturalism, there is a Pasifika presence, too.

There seems to be more unease about honours in the former imperial centre than elsewhere. In 2004, former British prime minister John Major suggested "Excellence" might be substituted for "Empire" in the OBE. The system’s complicity in colonisation and racism has also been questioned.

At present, New Zealand seems happy with its quaint, devolved, largely uncontroversial system. In an age of individualism and celebrity, rewards for service to community and nation are generally seen as a welcome tonic.

- Katie Pickles is a Professor of History at the University of Canterbury. This article appeared originally on The Conversation website.

Good to see a balanced view with chips on both shoulders. Doesn't bode well for the NZ schools history curriculum with such a negative, biased view of history.

A compleat view. Facts not suppressed.