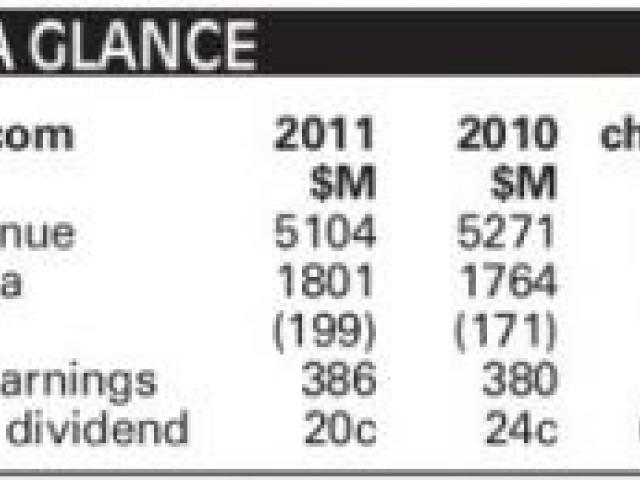 Have you been watching the TV mini-series Who Killed Jesus?.

It is based on the book Killing Jesus by Bill O'Reilly.

Part 1 started over Easter weekend and it is being shown during April on Prime and on National Geographic.

If you are watching, what do you make of it?

O'Reilly is a well-known radio and TV commentator in the US, with his own programme The O'Reilly Factor on the Fox News Channel.

His opinions are usually conservative and traditionalist.

He is not afraid to make clear where he stands on public issues.

His comments on what he calls the US ''culture war'' are often abrasive, and his references to Muslims and violence have been strongly criticised.

Despite this, or perhaps because of this, he has an enthusiastic following in the US.

When Who Killed Jesus? was broadcast on the National Geographic Channel in the US, it gained the highest viewing figures in the channel's cable history (3.7 million), and was rebroadcast on Fox News Channel.

Senator Ted Cruz, a Republican from Texas, used a commercial break in the Easter weekend Fox News broadcast to run the first ads in his presidential election campaign.

Worldwide the series will air in 171 countries.

It followed their books on Killing Lincoln (2011) and Killing Kennedy (2012), and adopted a similar journalistic style.

The book reads more like a political thriller than a religious book.

However, this raises a question about whether the killing of Jesus can be investigated in the same historical way as the killing of Lincoln, or Kennedy, or General Paton (O'Reilly's 2014 book).

Even if it can, is O'Reilly well placed to do so as a journalist, and is his approach appropriate?

His investigation seeks to supplement this familiar story with further information from Roman and Jewish historians on what was happening at the time.

These sources shed light on the political turmoil and conflicts that are the context for Jesus' life and death.

O'Reilly weaves the historical sources together with the traditional story to offer an engaging political thriller.

If you enjoy the plotting of shows like House of Cards or Game of Thrones, it will probably keep your interest better than most TV versions of Jesus' life.

O'Reilly is a practising Catholic, and he says he was prompted to write by the Holy Spirit.

Far from taking an unduly sceptical approach, you can expect his version to reflect traditional Christian teaching.

To what extent his approach matches a thorough historical investigation is another matter.

Christianity has always grappled with questions around the Bible and history.

At times historical investigation was viewed as hostile to Christian faith.

Nowadays, most biblical scholars would argue that historical investigation is an appropriate, even necessary, part of a deeper faith.

There is also growing trend among scholars to give more attention to the conflicts and politics of the Roman Empire as part of the historical context.

So it is good to see the politics and intrigues of the day get more attention in a popular TV series on Jesus.

But you would expect a rigorous historical investigation to be much more tentative in its account.

You don't get this careful sifting with O'Reilly's book, and you can expect it even less on TV.

He has little time for the historical debates that keep biblical scholars busy discussing the Gospels and history, or how best to piece together the complex political jigsaw.

This might make it more vivid as a TV drama, but there are more questions about the historical side than O'Reilly allows.

Politics and power struggles are central to an informed understanding of crucifixion and its role in imperial rule.

However, it is better to see this TV drama as an invitation to learn more about this fascinating political and theological history, and why it matters, rather than being the definitive investigation of what really happened.

Members of the department will be contributing a variety of views to the Faith and Reason column on the third Friday of each month.