Left showed the Right the way 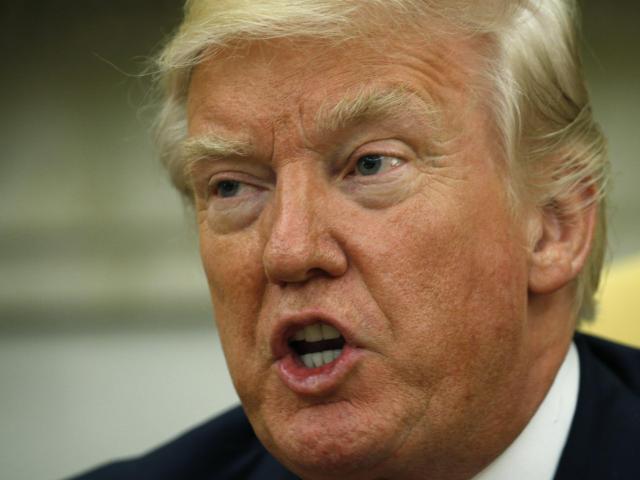 Wouldn't it be a laugh if the tactics, language and strategies used by the British Brexiteers, United States President Donald Trump, France's National Front leader Marine le Pen and Europe's new Right were taken from postmodernism? Why would it be funny? (well ironic at any rate). Because the original postmodernists are by and large of the political Left - socialists mostly, while Brexit promoters, Mr Trump and Ms Le Pen are well to the political Right.

Beyond the irony though are some startling similarities. 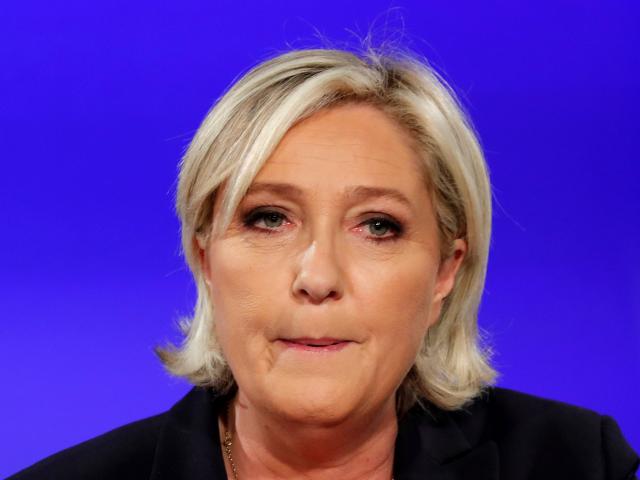 Marine le Pen.
Postmodernists took on the orthodoxy of European enlightenment, science and reason using philosophy to deconstruct the assumptions that underpinned the ethos of the Western world and to challenge the elites who they saw as exploiting ordinary men and women.

Proponents of Brexit, Mr Trump and leaders of the European Right are also into deconstruction - using populist arguments to attack globalisation, immigration and liberal values. Opportunistically, they are trading on the changes in social thinking and behaviour which the postmodernists arguably created.

Postmodernists hoped for a socialist rebellion in the worlds of education, politics, and academia and in many ways, they achieved their goal. Postmodernism has permeated - some would say infiltrated tertiary campuses worldwide as well as influenced governments, politicians, cultural thinkers and policy makers.

Postmodernists argue there are no absolute truths, that truth, facts, reality and science are all relative depending on who's determining the ''narrative''.

Historical reality, they say is created by elites to support and maintain existing power structures.

Postmodernists have also been identified with promoting a culture of inclusion - in opposition to what they see as the capitalist and elitist exclusion of the working class, women and minorities.

In embracing the culture of inclusion, Western society has sometimes adopted social policies that impose a form of inverse snobbery, opposing excellence and competition as elitist, downgrading the value of knowledge and experience and altering the curriculum and purpose of institutions as diverse as universities, schools, art galleries, museums and public libraries. In popular terms, postmodernism has been seen as responsible for political correctness, ''nanny state'' policies and the dumbing down of schools and tertiary institutions. It's also seen as anti-science and anti-intellectual. Some postmodernists argue science and technology - even reason and logic - are destructive and oppressive, because they have been used by tyrants to destroy and oppress others.

All this has given rise to criticism by academics and philosophers that postmodernism has produced a generation disabled by a distrust of the very idea of truth and a disrespect for evidence, settling for ''conversations'' in which nobody is wrong and nothing can be confirmed.

This has created a perfect platform for the demagoguery and tactics of the Brexiteers, Mr Trump and the European Right. They have cleverly manipulated the postmodern worldview to promote their argument against globalisation, immigration and an enlightened liberal humanist society.

They target a sector of society that feels disenfranchised, left behind by globalisation. Using inflammatory, emotive language, they trade cynically on people's fears and doubts about what is true, what is real and who and what can be trusted in a postmodern world.

Summoning up spectres of self-interested elites exercising social and economic exclusion and exploitation, untrustworthy media manipulating facts and information, they have suggested a conspiracy against voters to keep them oppressed with liberal policies and ''fake news''.

The way in which they use such language and tactics to inflame anti-immigration fears and to promote racism and nationalism is frightening and morally bankrupt.

Sadly, it appears to be having success in many places.

Just as insidiously, they have traded on postmodernism's negative view of science and technology, as instruments of a capitalist, military/industrial society bent on oppressing workers and creating wars.

Postmodernism's critique of science has paved the way for a broader questioning of whether empirical truths established through scientific method can be trusted. This has created fertile ground for the far Right to assert that science is a matter of opinion, to challenge scientific evidence for climate change, for example and to propose ''alternative facts''.

This creates a murky world where there are no established truths, just options to pick whatever facts, arguments or opinions support what you want to believe. This has proved very beneficial for Brexiteers, the Trump presidency and the European Right in promoting their arguments and recruiting supporters.

Do postmodernists see the irony? Do they care? Does it matter that people are being lied to and manipulated? Who's responsible for the contradictions and consequences?

That's the problem with this postmodern world: there are no certainties when it's all relative. There's not a lot to laugh about - unless you can see the funny side of Western values being undermined by both the Left and the Right.

"perfect platform for the demagoguery and tactics of the Brexiteers," The ODT is running a lot of these anti Brexit articles and doesn't offer any balance. The EU Referendum was the rejection of "Supranational Governance." There are people in New Zealand who would like to this country become a federation of Australia. This would of course be rejected by the New Zealand public in a referendum who I doubt would consider themselves to be far right or carrying a populist view point.

Just as well we are not Europe, the Americas or The West, then.