'Te Whaka' could have become a major drawcard for region 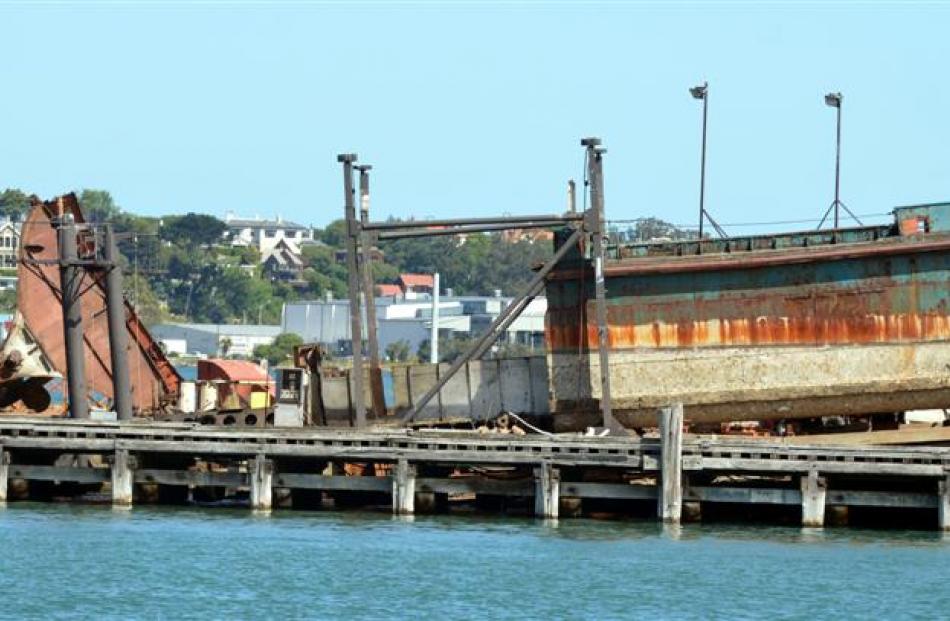 The last of the former steam powered dredge Te Whaka on the Birch St slip yesterday. Photos by Stephen Jaquiery. 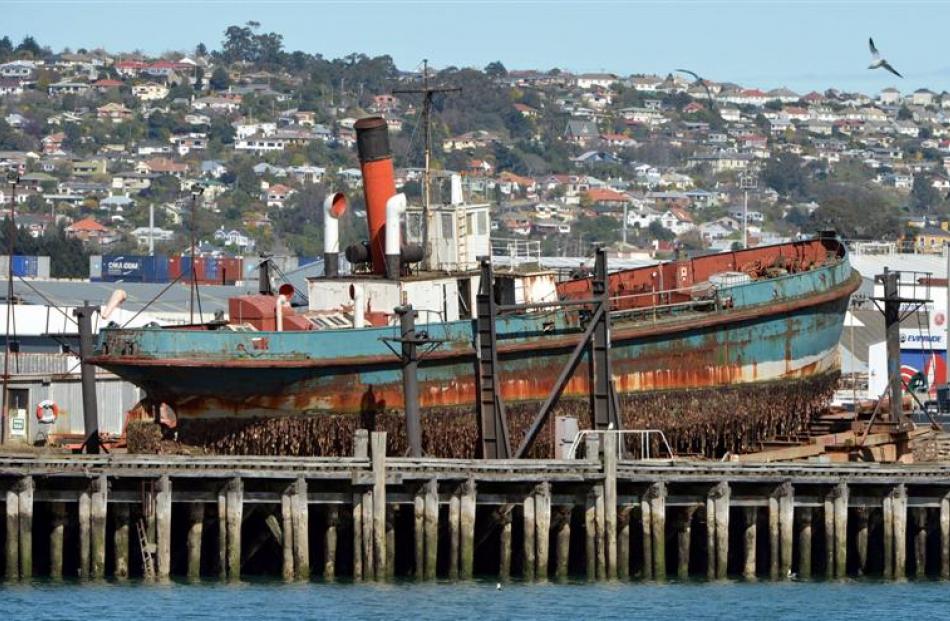 The historic steam dredge, Te Whaka, on the Birch St slip in September before being cut up, largely for scrap.

Paul Jeffery, of South Dunedin, laments the opportunity to save the steam dredge Te Whaka was lost.

I agree totally with Aaron Nicholson (31.10.12) on his words on the steam festival in Dunedin. It is a credit to all those enthusiasts who participated in one way or another to make this event happen.

However, listening to the similar words expressed at the opening night of the festival, I nearly choked when I heard the mayor say words to the effect that we cherish our steam heritage and its contribution to this city. This was because it seemed like one huge contradiction, having just come from Birch St wharf, where I'd looked at the sorry sight of 102-year-old steamship Te Whaka being cut up, superstructure and stern section already cut off.

It seems a shock enough that this old steamer is meeting her demise here in the year 2012, but the fact, of all times, it was announced, started and was in full swing all during the time we celebrate the life of a steamship, the Earnslaw, and steam heritage itself! Out of all the steam things we have normally in this city, the steamship is surely one of steam power's now rare and especially charismatic forms (along with the steam locomotive).

And yet far from being in the festival, she was seemingly forgotten, in the scrapyard, meeting her untimely demise.

The question must be asked, out of the 18 years she has been here in Dunedin, why on earth was the Te Whaka not given just another month's stay of execution and included for the festival programme, so people could have one last look over her, and not so hastily sold for scrap with no asking the public giving any final, "11th-hour" chance to save her?

Surely the eye-opening knowledge of the impending fate would have at least got people putting in money and something could have been started to save her, and a council backing?

We have heard many excuses that she was "too far gone" etc, yet in other parts of the country, ships in worse state (one had even been sunk) were resurrected.

Look what happened when the council of 1990 and Dunedin people backed saving the Taieri Gorge Railway when it was under threat, and now look at what a magnet this is for visitors, local and abroad. Why was this never done with the Te Whaka in our "heritage capital"?

The trust for her received only $50,000 from the 1994-era council, which is not much to get a steamship running. When you can see the popularity of the Earnslaw, which was backed and saved from threat of scrap in the 1960s, one has to wonder why this could not have been done in Dunedin too.

The visitor attraction of steam was more than apparent at the festival, just as it is in Queenstown every day.

The sight and sound of a ship's huge steam engine at work is an inspiring sight, the throaty steam whistle, would have been a major new drawcard, worth all the capital required to get her seaworthy again, and kept a few local engineering firms gainfully employed.