Water quality debate must be fact-based 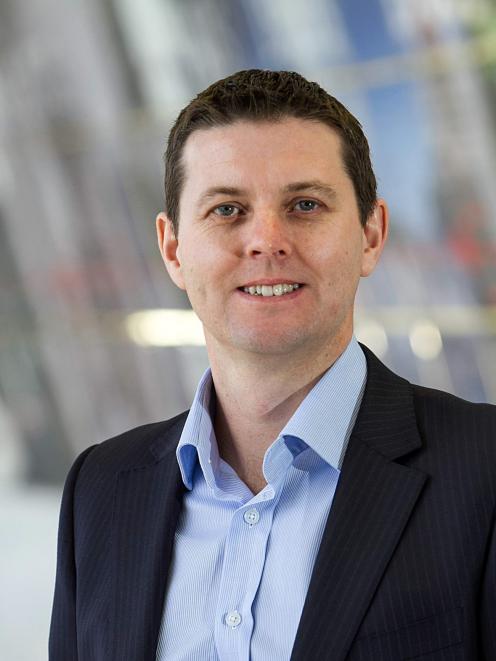 Good robust debate on key issues is important if New Zealand is to continue as a progressive, forward-thinking democracy.

But that sort of high-quality, informed debate can only happen when it is based on facts.

Unfortunately, there is a worrying trend by some individuals or groups to rely on an incorrect narrative to justify extreme or controversial positions - what is commonly known as making stuff up.

Normally, I am happy to let the outraged howls from these individuals echo through mainstream and social media without feeling the need to respond.

The simple fact is that they are a minority, out of step with mainstream public opinion.

However, the recent opinion column written by National Party MP Hamish Walker, upset that Fish and Game is doing the job Parliament has given it, can't go unanswered.

This is especially so when Mr Walker and I recently corresponded on this issue and he is well aware of my responses to his criticisms, yet ignored those answers in his column.

Like all members of Parliament, Mr Walker has been elected to represent his whole electorate.

As the recent opinion poll conducted for Fish and Game by Colmar Brunton shows, 82% of New Zealanders rate the poor water quality in our rivers, lakes and streams as a major concern and want polluters held accountable.

This nationwide result was gathered from rural and urban dwellers, so it is a safe bet that the majority of voters in Mr Walker's Clutha-Southland electorate want better water quality.

Mr Walker tries to attack the result by questioning the poll's credibility, pointing to a Colmar Brunton poll conducted for the Ministry for the Environment which didn't put water as New Zealanders' number one concern.

That poll was conducted in April 2018 to gauge New Zealanders' concerns about climate change and water quality and the findings did put the climate ahead of water.

The bit that Mr Walker leaves out is that the poll also found 82% of those surveyed believed it was very or extremely important to improve water quality in lakes and rivers.

I am also surprised by Mr Walker's criticism of Fish and Game for highlighting the environmental damage caused by unacceptable winter break-feeding practices which leave waterways brown with sediment and animals bogged up to their bellies in mud.

He seemed to be suggesting we just look the other way, but ignoring such environmental abuse won't help, and neither will making excuses. Just to show the depth of feeling out there about the impact these bad practices are having on the industry, consider this quote:

"The days when it was acceptable for animals to stand in mud and water, being break-fed during winter without a place to sit or lie down, are over."

That blunt statement is from a recent rural newspaper article written by a farmer and member of Beef and Lamb's environmental reference group.

It is exactly the sort of no-nonsense leadership the farming sector needs and I would suggest Hamish Walker adopts a similar approach when dealing with those people in his constituency who don't want to abandon environmentally harmful agriculture.

Despite what Mr Walker claims, Fish and Game is not anti-farming. It is anti-polluter.

Agriculture is vital to this country's prosperity and contributes significantly to the economy we all rely on.

But that contribution cannot be at the expense of the environment and pollution of our rivers and lakes.

Most politicians now recognise this.

A recently issued party policy discussion document on the environment puts it well:

"Environmental issues are too important to be left to the fringe of politics. These are core issues for New Zealand.we cannot prioritise short-term economic gain at the expense of the environment."

I recommend Mr Walker read the document to bring himself up to speed with current political thinking on environmental issues such as water quality. It is easily found on the front page of the National Party's website and is called "Our Environment Discussion Document".