What victims want most: justice

Sitting in a small room listening to a victim of sexual abuse finally tell their story is a harrowing experience. 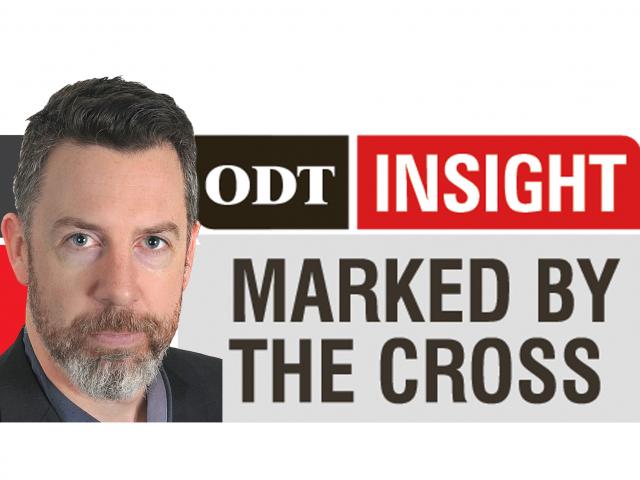 The emotions are raw and the tears flow easily, even if the events described happened 40 years ago.

For men like Paul Klemick, abused as a young pupil by a Catholic teacher at St Paul’s High School, what happened is not historic.

It remains an everyday reality  and as painful as it was when they were innocent children.

But as they speak, one word keeps coming up.

Men like Paul Klemick want their experiences acknowledged and they want compensation.

But, most of all, they want the Catholic Church to answer for what happened.

Which is exactly why the Catholic Church, and churches of all stripes, need to be part of the Government’s pending Royal Commission into historic abuse.

And not just included, but put under the microscope. Investigated. Cross-examined. And compelled to answer questions.Because, even to this day, old habits die hard.

Dunedin’s new Catholic Bishop, the Most Rev Michael Dooley, seems like a good and honourable man.

He has fronted media and his parishioners, expressed shock and pain at recent revelations, apologised to victims and the city for past events and urged those still suffering in silence to come forward.

But he remains reluctant to answer some tough questions.

Bishop Dooley won’t say how many complaints have been received, or how many past offenders he is aware of, within the Catholic Diocese of Dunedin.

That information will only be revealed to police or the Royal Commission, not to media, the bishop  says.

He is also not yet prepared to discuss some allegations levelled against clergy, including those aimed at one of the most senior figures within the diocese in recent times.

Instead, he has insisted Dunedin’s problem remains small compared with  the shocking revelations seen in other countries, from the United States and Ireland to Australia.

But, as he does so, the list of alleged offenders from the Deep South keeps growing.

The pattern is repeated elsewhere, including in the North Island, where Hamilton Bishop the Most Rev Steve Lowe also remains tight-lipped.

Fr Magnus Murray, the notorious paedophile priest from Dunedin, spent time in the Hamilton diocese in the 1980s, when he was free to minister in Waihi and Ngaruawahia despite the church knowing of his previous offending.

One victim from Waihi has since come forward, but there are suggestions of others in both towns.

Bishop Lowe has confirmed the Hamilton diocese had received no complaints about Fr Murray by 2003, when he was jailed for offences against four Dunedin boys.

But he has refused to say whether complaints against Fr Murray have come in since then, in the 15 years since he was jailed. He is also yet to answer further questions on whether Fr Murray, who lives  in an Auckland rest-home, will finally be defrocked.

Sadly, the lack of transparency is also mirrored by  police, who have repeatedly refused to say whether they will investigate complaints of historic abuse.

Bishop Lowe has said he will show his files to the police, but they have refused to say whether they will take up the offer.

But, again, police have refused to say if they will.

And, despite former St Bede’s College teacher Robin Pettit confessing to historic abuse, police would not say if they would investigate that either.

The Government is also unwilling to comment on recent revelations ahead of a final decision on the scope of its Royal Commission.

As it stands, the draft terms of reference limit the inquiry to a 50-year period, from 1950 to the end of 1999, and circumstances where the State directly ran institutions or outsourced care to non-state institutions.

That would exclude many religious settings, like a church presbytery, where sexual abuse took place.

But the emerging scale of the problem, and the lack of transparency that continues to surround it to this day, should make the Government’s response clear.

New Zealand must follow in Australia’s footsteps, despite the extra time and cost involved, and include churches - and all of their various settings - in a truly inquisitorial Royal Commission.

Only then will we finally get to the bottom of who did what, and when, in this country.

Only then will sunlight finally expose the true extent of the problem.

Only then will victims have justice.