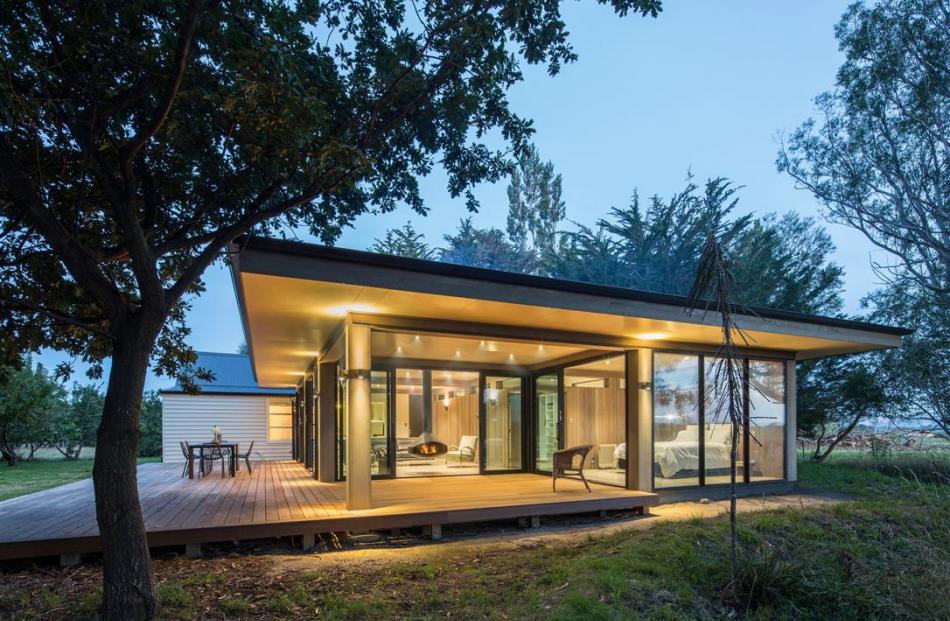 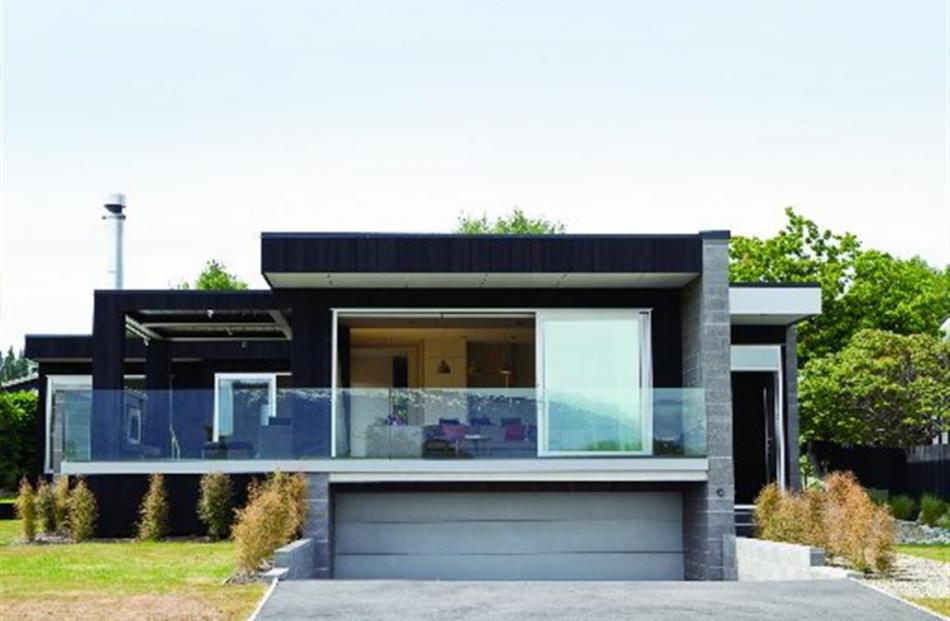 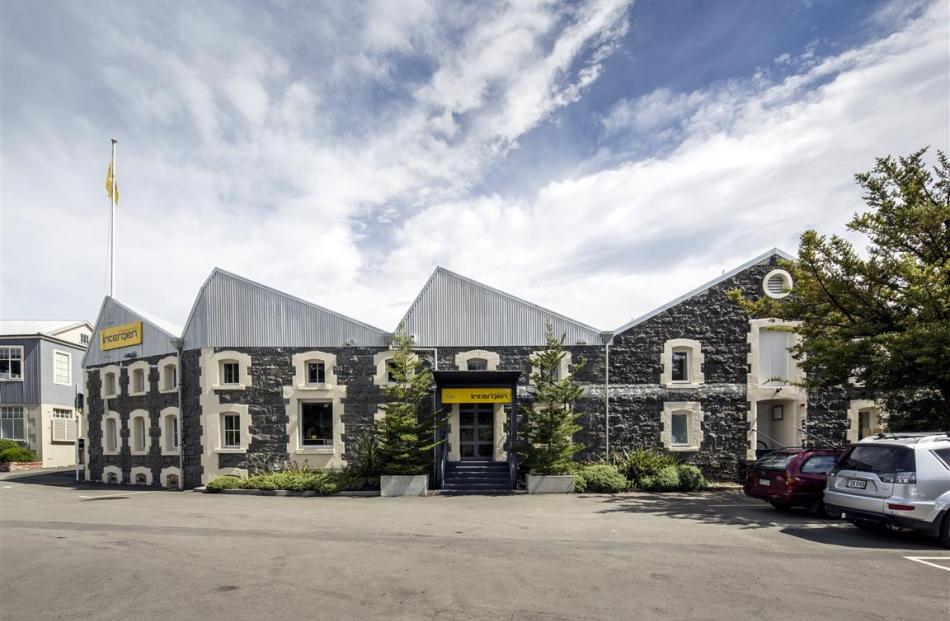 Gary Todd won the commercial interior award for his work on the Wilson’s Distillery building. 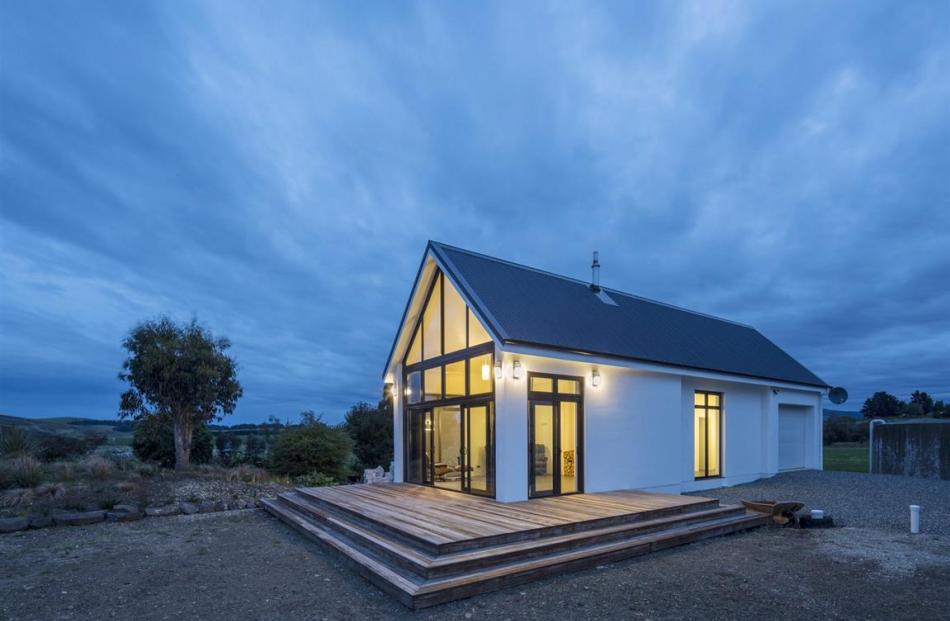 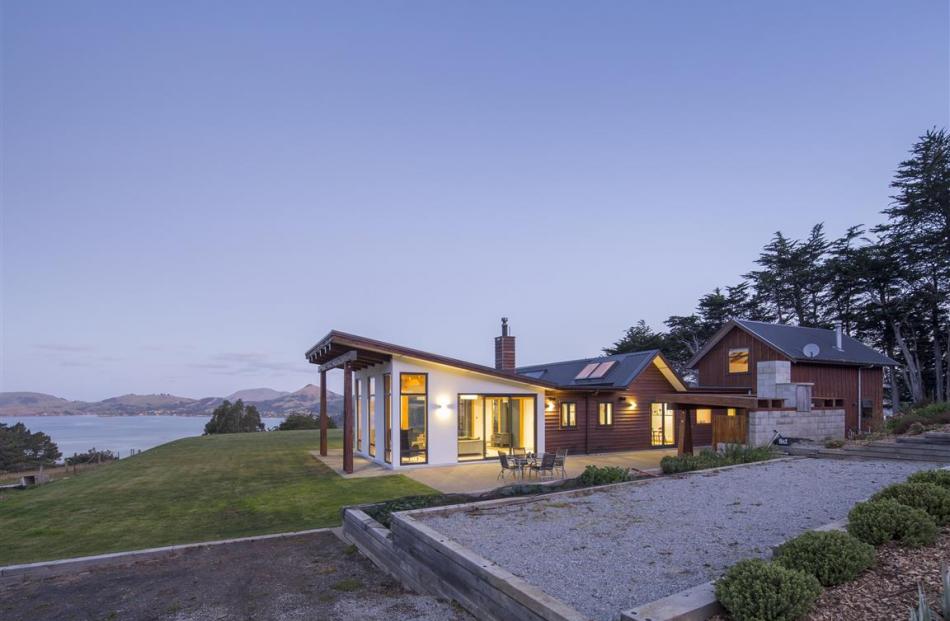 Richard Wilden was commended in the residential new home over 300sq m category. 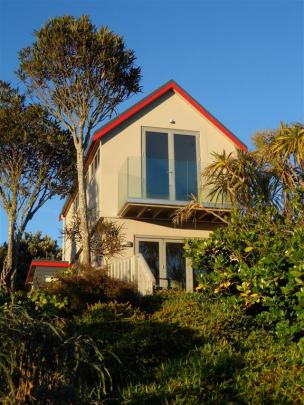 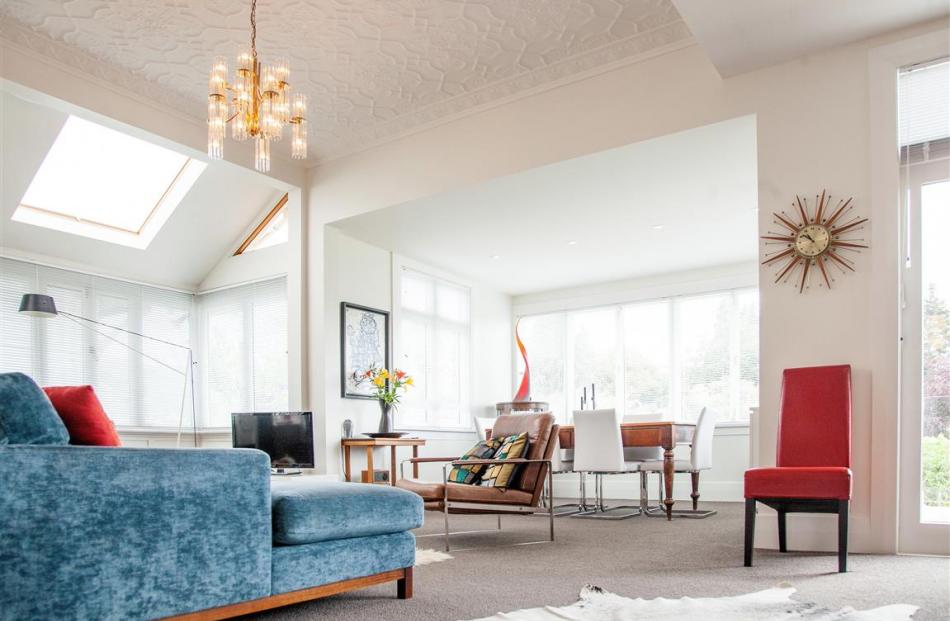 Cameron Grindlay was commended in the residential interiors category.

Mr Todd, of Gary Todd Architecture Ltd, won awards for residential alterations and additions for his work on a cottage on the Taieri Plain and commercial interior for his work on the former Wilson's Distillery building in Dunedin; and was highly commended for his design of a two-storey, three-bedroom contemporary home in a developing Mosgiel subdivision.

"The merit of the project lies in using heritage building fabric as a base for a new, mixed-use proposition,'' the judges said of his work on the former Wilson's Distillery building.

"Bringing the existing fabric up to scratch in terms of thermal performance for human comfort is one achievement. But another is the admission of daylight into the interior through carefully positions skylights and the exposure of the stone and the old trusses to effect a celebration of space.''

The home overlooks a large reserve on the edge of Lake Wanaka.

The brief for the design called for a low-maintenance, robust holiday home to be used in both summer and winter, which comfortably had to accommodate two families using it together or separately.

The awards were integral to the organisation's success, she said.

"Otago and the Southland region consistently produce innovative and inspiring work,'' she said.

The Otago-Southland regional awards were the organisation's last regional ceremony before the national awards on October 28.

More than 140 entries have been received from throughout New Zealand.