Airport site analysis to be revealed 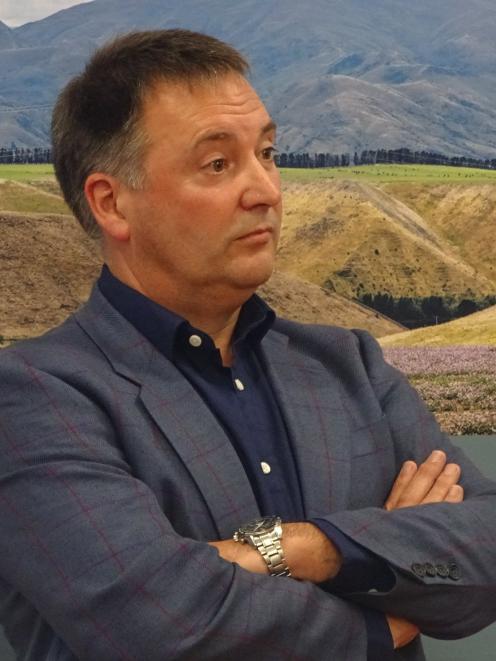 Michael Singleton
Just how well Tarras stacks up as the site for a new international airport should be a lot clearer by the end of next month.

Christchurch International Airport Ltd (CIAL) is proposing the airport, and is putting the district under the microscope as it checks out topography and weather.

In a recent newsletter to residents, project director Michael Singleton said the project team had been "deep in analysis" modelling options.

"Even at this early stage it is highly technical work and is necessary so we can explore different alignments, runway lengths and approach paths and the performance of various aircraft on each, under a range of conditions," the newsletter said.

"The overall goal is to validate the site’s suitability for aviation and to identify which options are best in terms of safety and sustainability."

Mr Singleton said the options would be put to residents by the end of next month.

Residents closest to any potential alignment would have the chance to meet and talk to the project team, he said.

The weather modelling incorporated temperature, wind, rain and visibility data gathered over the past eight years.

"We’ve learnt the site has a very low frequency of high wind speeds [of greater than 20 knots], there are between 30 and 35 mornings per year where temperatures are at or below freezing and average temperatures range from 22degC in January to 6degC in July."

Upper Clutha residents had previously raised fog as an issue, but Mr Singleton said that was not likely to be an issue.

The project team is also creating a 3-D image of the Tarras district using a scanning camera.

Mr Singleton was on leave an unavailable for further comment.