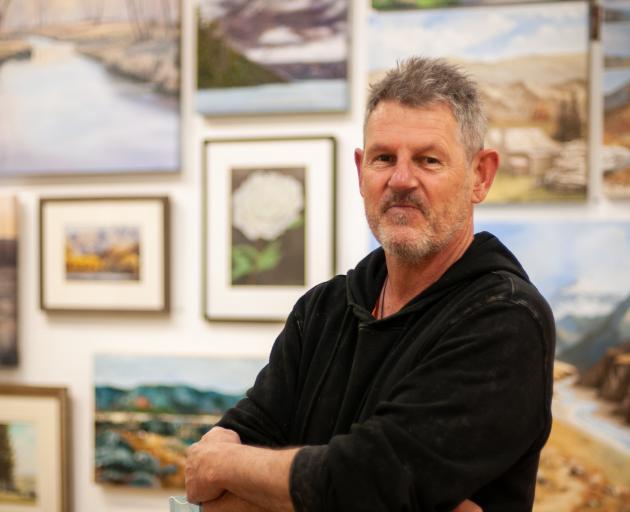 Now, another round of restrictions has nipped galleries and exhibitions in the bud again.

Galleries reopened at Level 2, but bigger events, such as the Alexandra Blossom Festival, Bannockburn’s Over the Bridge, the Arts on Tour exhibition and the Arts Gold Award, have become Covid casualties.

However, it was reassuring a record number of artworks had been received for the Central Otago Art Society 65th Blossom Festival Art Exhibition, she said.

Society spokeswoman Melanie Eade said there were 54 artists and 121 artworks in the four-week show, including 18 past winners from the previous two decades.

Meanwhile, the trust is working on new arts initiatives designed to boost Central Otago’s profile as an arts destination. 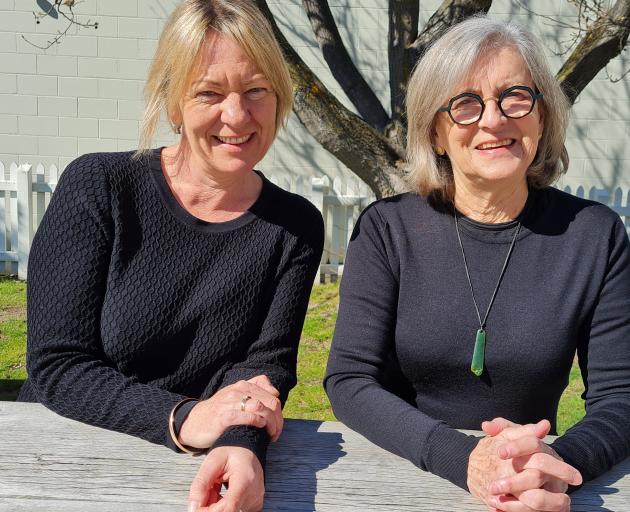 Public art projects, art education and a video and stories project by local writer Laura Elliot are also in the pipeline.

Hullabaloo member Gail de Jong said since the Cromwell-based art collective reopened in Level 2, the gallery had been unusually quiet.

‘‘What we think has happened is there are local people coming in and because our artists have strong support within the region, work is still selling, although understandably slightly down on normal sales,’’ Mrs de Jong said.

New patrons were more likely to be from Dunedin and Queenstown.

Aucklanders — still locked down at Level 3 — were missed, she said.

Mr de Jong said that after the first lockdown, OCTA had enjoyed significant local and regional patronage, which helped even out revenue usually received from international visitors.

However, the latest lockdown was taking its toll and had interrupted supplies, he said.

It appeared art galleries had managed to survive due to a renewed interest in art, art investment and ownership, but that was not so obvious this time round.

‘‘Since the second lockdown it feels as if people have become a bit more reticent and battle-weary,’’ he said. 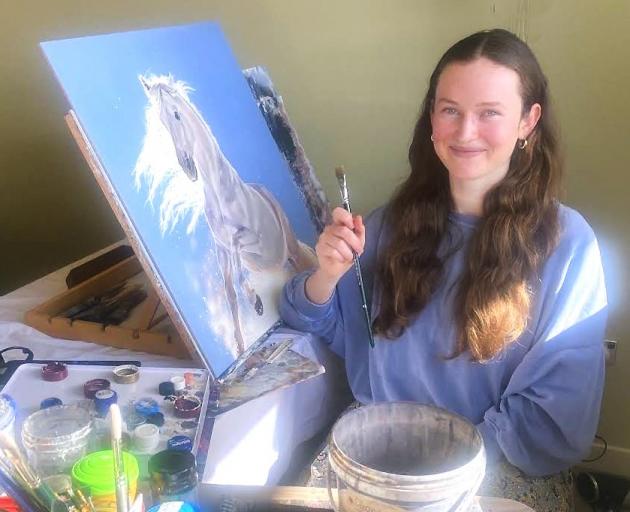 Last year, her in-laws were staying and helped with child care so she could work.

This year, she wrangled children and work by herself while her essential worker husband went to his vineyard job.

Ms Vialade said she struggled more this time because an exhibition she had put a lot of energy into was cancelled.

When she rescheduled to open last Sunday, she did not know if frames would be ready in time.

The 19-year-old’s new dates are October 8 and 9 at the Lake Wanaka Centre.

Miss Burke said she was philosophical about the changes created by the pandemic and she was carrying on painting.

‘‘I’ve been exploring elements from around the world because we are not able to travel ... Often, when times are harder or you have something big that you are grappling with in life, it is the simple things that help,’’ she said.