Aurora explains itself to CODC 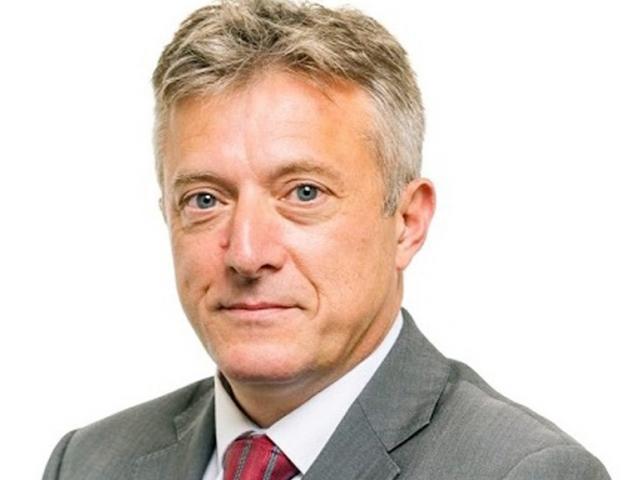 Richard Fletcher
An Aurora Energy deputation has assured Central Otago district councillors it is doing everything possible to improve the condition and reliability of the district's power network.

Aurora representatives have again acknowledged that a history of underspending by the company was what caused the aged and deteriorating network throughout Central Otago and wider Otago, and that an increase in lines charges was now likely to be needed to pay for reinvestment.

Dr Fletcher said there had been a ''legacy of underinvestment'' by Aurora but ''Aurora today is very different from the Aurora two years ago''.

He said issues with the network had been raised in 2016 by a former staff member (Richard Healey) and that had ''prompted a lot of positive change in the business''.

It was important to ''give credit where due'', Dr Fletcher said.

He said $175.1million had been spent on renewing, maintaining and building the network in Otago from 2016 to 2018.

In Central Otago, 2170 power poles were replaced or reinforced last year. Another 6000 would be done in the next two to three years, and another 4000 in the seven years after that.

The group was invited to address the council after a notice of motion last month by Vincent Community Board member Russell Garbutt about the ''continuing failure'' of Aurora's network.

His concerns included what Mr Garbutt called previous ''political'' decisions that led to the deterioration of Aurora's network; concerns about ''fundamentally flawed'' testing systems used by Aurora; and the cost to Central Otago residents of Aurora applying to increase its line charges.

Dr Fletcher said Aurora was ''still on the naughty step'' with the Commerce Commission. It announced last year it was taking the company to court for failing to maintain its network.

He said the ''significant number'' of ''visible failures'' in Aurora's network, such as falling power poles, was ''as much of a concern to us [Aurora] as it is to yourselves [councillors]''.

A pole that fell at Clyde in December had snapped off below ground level and was being forensically investigated, Aurora operations and risk general manager John Campbell said.

Mr Cadogan questioned the time it was taking for a report to be made public about the failure, and councillors noted the Clyde pole that fell had been inspected twice in the previous 10 months.