Board annoyance over relocation of postbox 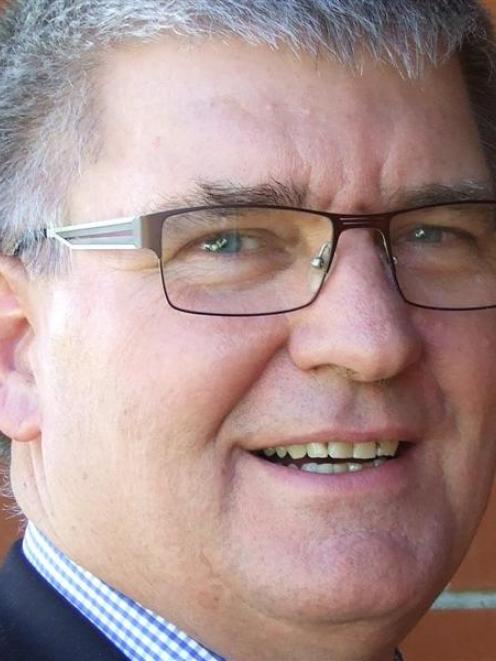 Neil Gillespie.
A relocated postbox in Cromwell has raised the ire of some elected members, not necessarily because it was moved but because they feel they were not consulted properly.

A postbox was removed from the northern end of the mall and relocated to the industrial area of town at a cost of $1000, which was paid for by the Central Otago District Council, as work began on the mall upgrade last year.

Cromwell Community Board chairman Neil Gillespie said it was ''hard to understand'' why the board was not consulted about the move.

''We consulted with them about what we're doing but they didn't have the courtesy to consult back with us.''

Correspondence between Mr Gillespie, council staff and contractors and New Zealand Post was tabled at the meeting.

In a letter dated January 14, Tony Cheshire, of the Dunedin Mail Centre, said he had been contacted by the Central Otago District Council about plans for the mall redevelopment. An earlier letter, dated September 20, 2013, stated that contact occurred in 2008.

''At that time I mentioned that the PostShop and its posting box would soon be relocating to the south end of the mall ... I mentioned we would not normally have two boxes so close together, so for that reason we may not retain the second box at the north end of the mall,'' he said in the January letter.

He went on to say ''over the last 12-18 months, New Zealand Post has received a number of requests from Cromwell residents for a posting box to be installed in the industrial area of town.

"At this time of declining mail volumes we are not installing additional boxes ... we are trying to locate our existing into positions where we believe they will receive the best use.''

He also said he arranged for something to be placed in a community publication advising residents of the situation.

His letter was in response to one from Mr Gillespie to New Zealand Post in which he said the board was ''extremely disappointed'' there was no consultation with the council and no indication was given that the box would not return to its previous position in the mall.

He asked for the postbox to be reinstated.

Mr Cheshire's September letter said he had told the council in 2008 the box at the northern end of the mall ''may not be required'' after the PostShop shifted to the other end.

It also said New Zealand Post did not intend to return the box. sarah.marquet@odt.co.nz