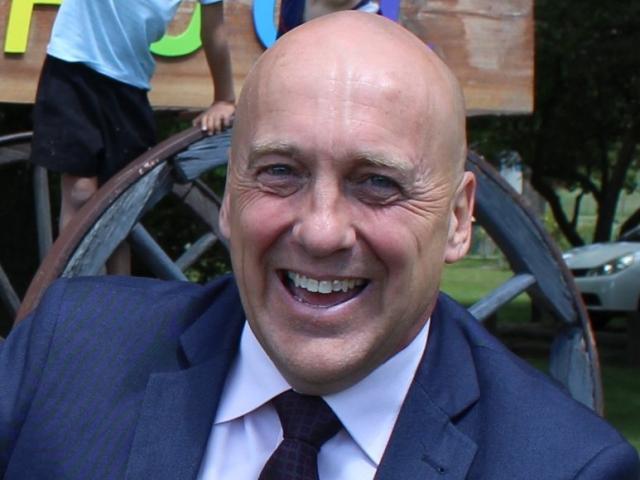 The Central Otago District Council yesterday adopted an Easter trading policy, after approving it in draft form in November.

After the meeting, Mayor Tim Cadogan said the move would promote the region as a place to visit on holidays.

''Easter is obviously a prime time for that. We need to give our businesses the opportunity, if they wish, to get their staff to open the doors and make money while there are people in town.''

From looking at submissions and social media, it appeared opposition to the policy was not strong, he said.

''Through my contact with the local business groups, they support it.''

''Alexandra is a tourist town, and there are a lot of people around at that time of year. Some won't want to open because they will have to pay their staff more, and that's their choice, but it gives people the opportunity.''

The Gate hotel owner Glen Christiansen said he could not speak for all of the Cromwell Business Group but he was ''very happy'' it allowed the bar side of his business to trade.

''At the same time we'll be respectful to staff who make the decision not to work on that day, but a lot of staff want to work.''

Last year the council received 295 replies to an online survey on the policy, about 70% approving of the change. In December it received five supporting and two opposing submissions.

"can now take advantage of Easter Sunday crowds". Jono Edwards you got that right. Being a stat holiday many people can be taken advantage of with surcharges and employees having to work. We only had 2 and a 1/2 non trading days a year before to enjoy some peace and focus on something other than consumerism and greed. How long now till shopping is legal on ANZAC morning and Xmas day?